By HajiDarey (self media writer) | 16 days ago 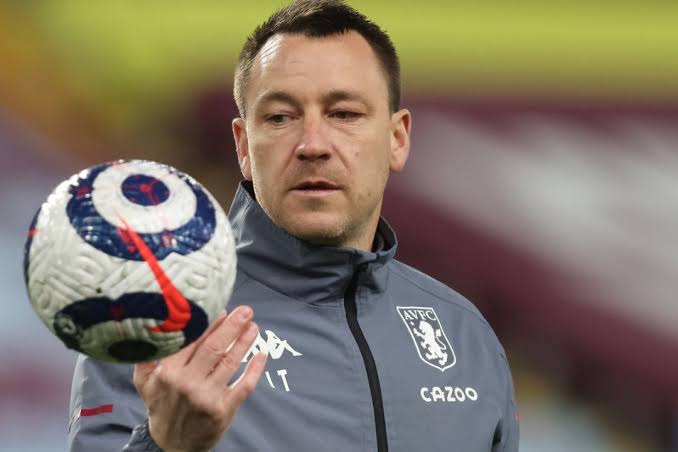 There is something great happening in Lagos as Chelsea legend John Terry has been spotted in the heart of the city training with players from the Nigeria Professional Football League.

The former Chelsea Captain was captured training with some Nigerian players at the Mobolaji Johnson Arena formerly known as the Onikan Stadium on Friday.

Terry is one of the football greats to come out of England and he enjoyed the best period of his glowing career while at Chelsea where he played alongside another Nigerian, John Mikel Obi.

While at Chelsea, Terry won almost every available silverware including the coveted UEFA Champions League trophy. 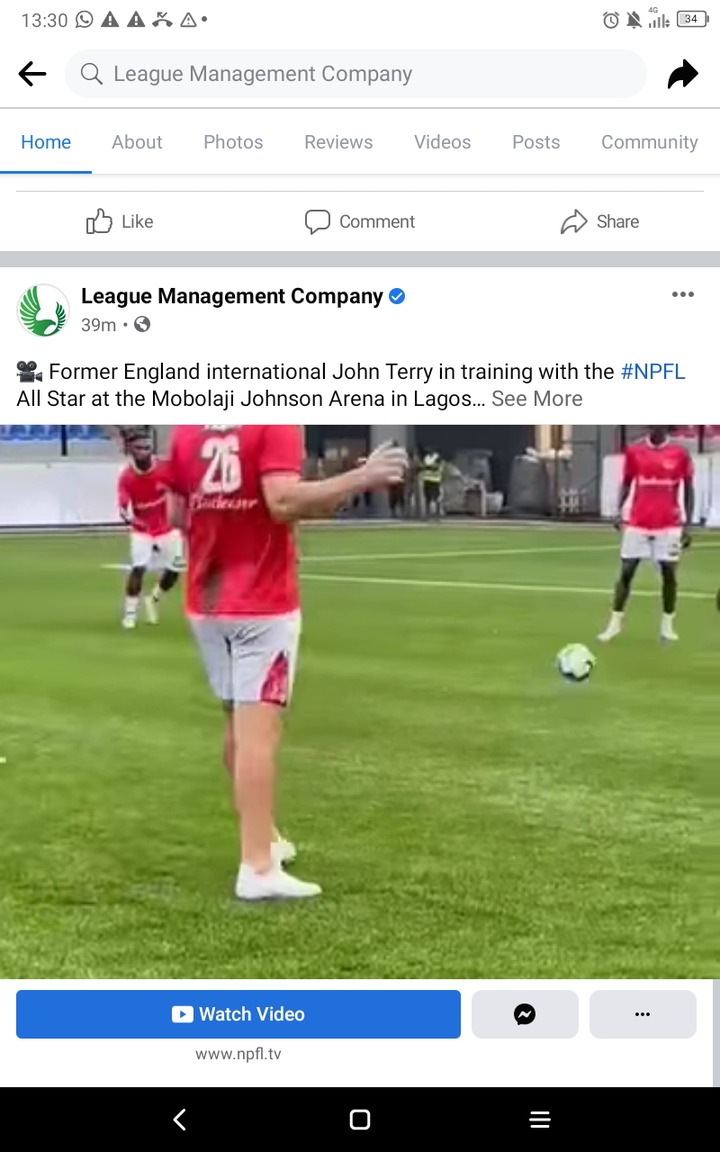 For the lucky NPFL stars who were seen training with Terry on Friday ahead of an exhibition game planned for Saturday, they would see it as a great honour to come close and personal with the respected defender.

It was gathered that Terry and Roberto Carlos landed in Lagos yesterday.

The legends will feature in a football match along with selected players from NPFL clubs.