Real Madrid played out a draw against Sevilla as the title fight rages on.

Both teams put their all in the match as the la Liga title race promises to be a difficult one until the last matchday. Real Madrid and Sevilla drew 2-2 at the Alfredo di Stefano stadium.

Sevilla got the first goal with a goal from Fernando after Poor defending from Madrid. Real Madrid leveled the game 1-1 in the 67' minute from a goal from Asensio assisted by Toni Kroos. 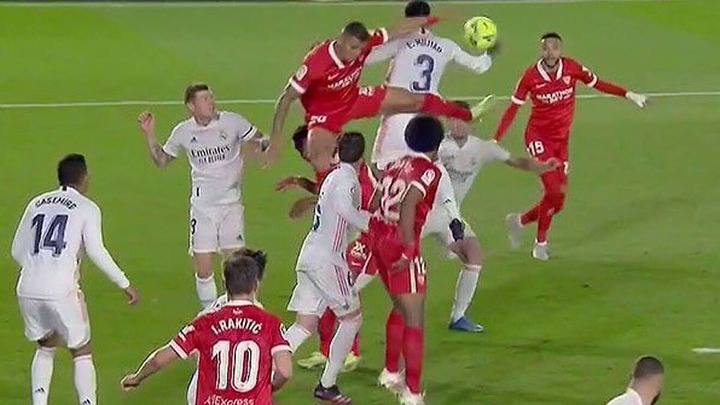 Minutes later Sevilla got a penalty from a handball from Nacho. Ivan Rakitic put Sevilla on the lead with a penalty goal to make it 1-2. Real Madrid later equalised in the dieing minutes with a shot from Toni Kroos which got deflected into the Sevilla goalpost. 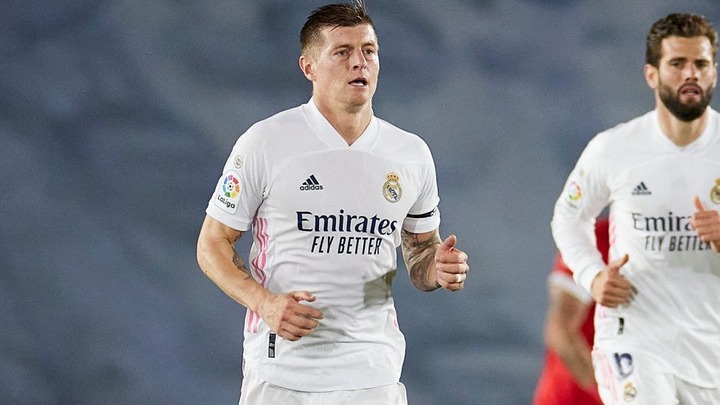 Real Madrid and Sevilla played a 2 all draw after Barca and Atletico Madrid had played a goalless draw at the Camp Nou on Saturday afternoon. This two matches was poised to determine who will be crowned La Liga champions, but the matches hasn't lived up to expectations as both games saw all the four teams sharing the spoils.

2021 La Liga title promises to go down the wire as all 4 teams has a probability of lifting the trophy if other competing teams drops points or falters.

The last 3 matches will truly prove to be instrumental in deciding la Liga winner this season. Who comes out tops remains to be seen. 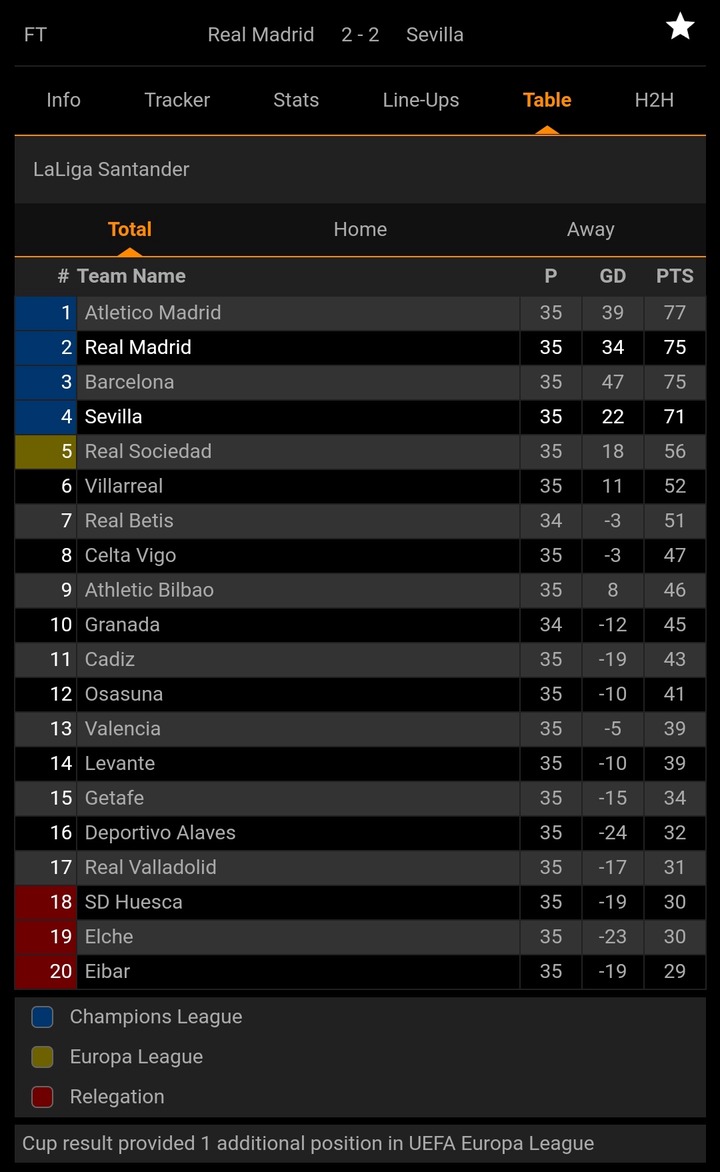