By DonJay1 (self media writer) | 8 months ago 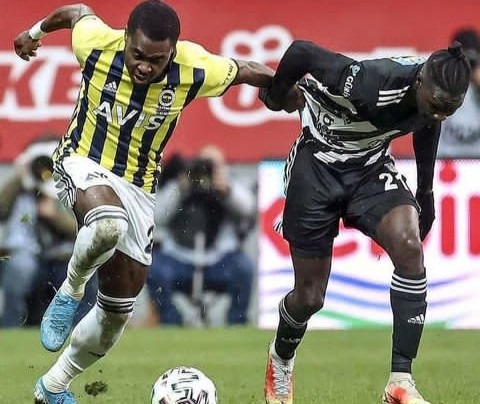 Nigerian international and midfield maestro, Bright Osayi Samuel was in action on Sunday afternoon for Fenerbahce in their 4th league game of the Turkish Super Lig against Sivasspor at the Ulker Stadyumu Fenerbahce Sukru.

The young football talent retained his spot in his team's starting XI having established himself as a key figure in the squad paraded by Vitor Pereira following his outstanding performance for the club in their previous game. 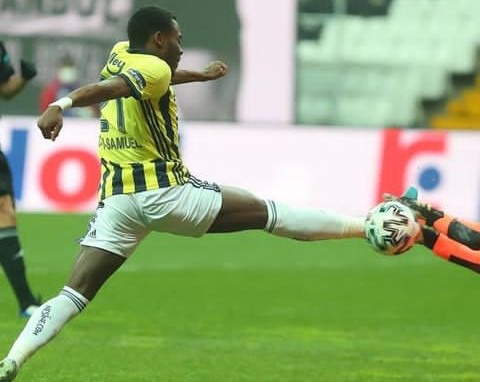 Bright Osayi Samuel was at the heart of the centre-field for the host and as such scored the only goal for his side in the two-goal thriller, with his great influx of delivery making him played the whole 90 minutes duration.

The first half of the game was such a balanced one between the two sides as there was nothing to separate them at the break which ended 1-1.

Bright Osayi Samuel gave his side the lead in the 23rd minutes of the game to make it one nil before Pedro Henrique got levelled for the visitor in the 45th minutes to make it one all draw going into the half time break. 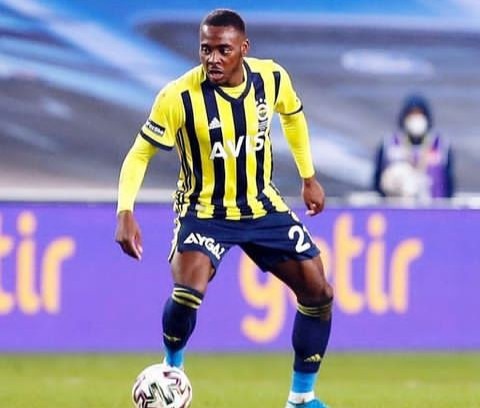 The tempo of the game got more intensed in the second half as they both put up some physical, tactical and technical displays but none was able to found the back of the net with all attempts to do so proving abortive as it ended one all draw at full time thereby making it no victor no vanquished.

The only goal scored by the Nigerian young talent was enough to rescue a crucial point of the game for his side which placed them at the third spot on the table. 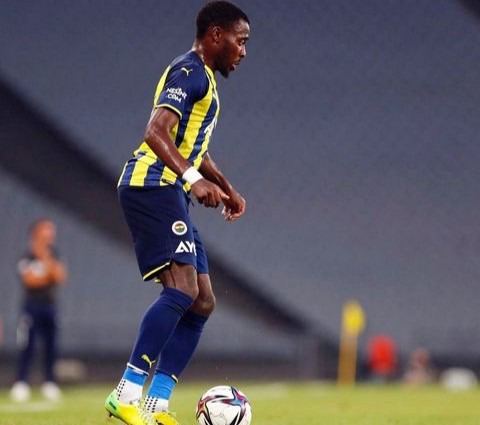 Fenerbahce with the disappointing result of the game now sit at the third spot on the table with 10 points in 4 games played and as such be hoping to be back to winning ways in their next fixture.