By ThousandWords (self meida writer) | 2 months 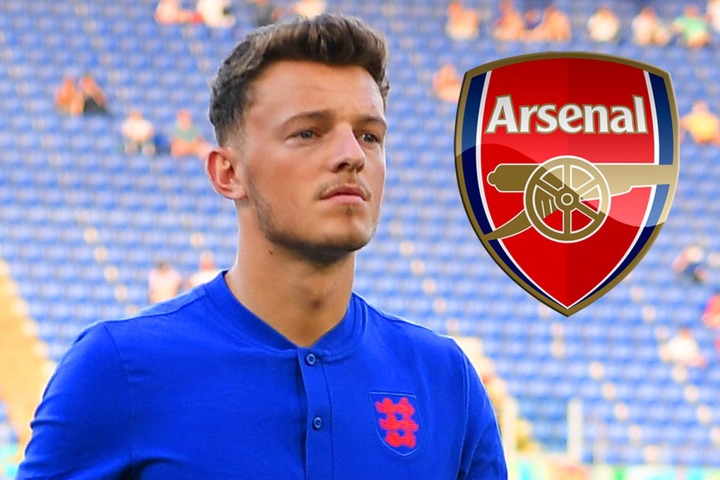 EPL player Ben White is having his Arsenal medical this weekend as he is set to complete his transfer from Brighton for a reported sum of £50m.

Arsenal is keen on completing his transfer as they are keen on adding more quality to the defense. According to reports, EPL club Tottenham is currently keen on a move for Manchester United striker Anthony Martial.

The Premier League striker is currently valued at £50 million ($69m) by Manchester United. 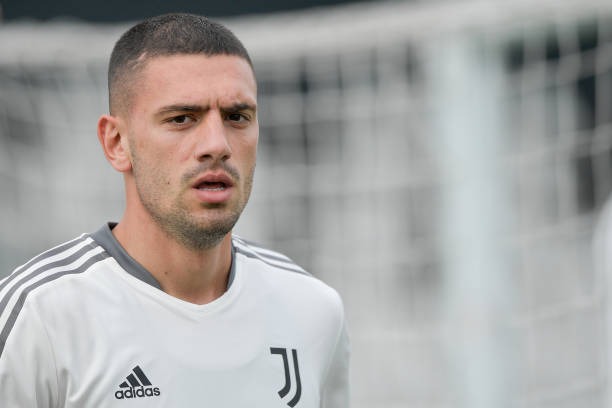 According to Report, Bundesliga giants Borussia Dortmund are currently interested in a move for Juventus star player Merih Demiral.

Reports state that the German club is currently preparing a bid for the star player as they are keen on strengthening their defense ahead of next season.

Liverpool Keen On Serie A Player 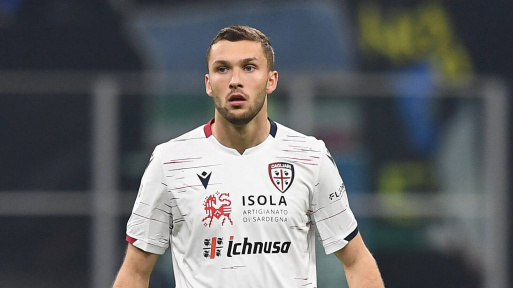 The Serie A player could be available for as little as £8 million.

European team of the week: Osimhen, Xhaka and Gabriel Jesus all others makes the list