Twelve Footballers Who Have Played Together In Two Different Clubs.

By AaronBuzo (self media writer) | 29 days ago

Football Players are often allowed to change clubs whenever the transfer window opens, and that means there is a chance that two players who previously played for a particular club could also be reunited together at another team.

In this article, i have managed to compile a list of twleve football players who played together for two different clubs. 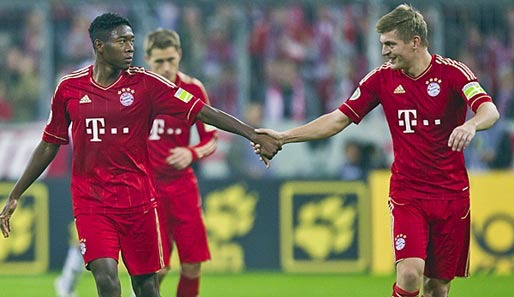 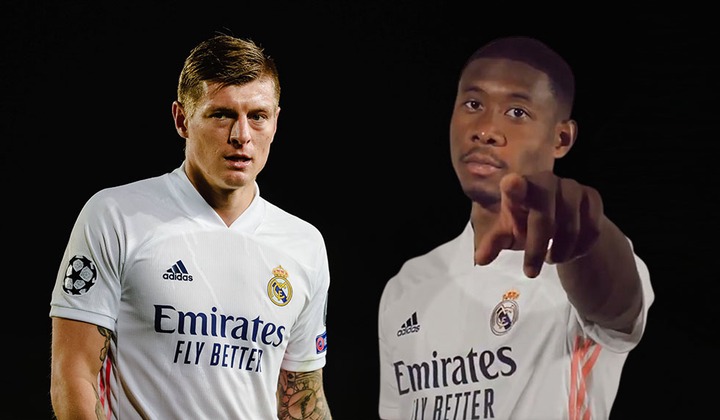 The duo of David Alaba and Toni Kroos played together at Bayern Munich before Kroos left for Real Madrid after spending a year on loan at Bayern Leverkusen.

The two are currently reunited at Real Madrid after the Galaticos signed Alaba earlier this season. 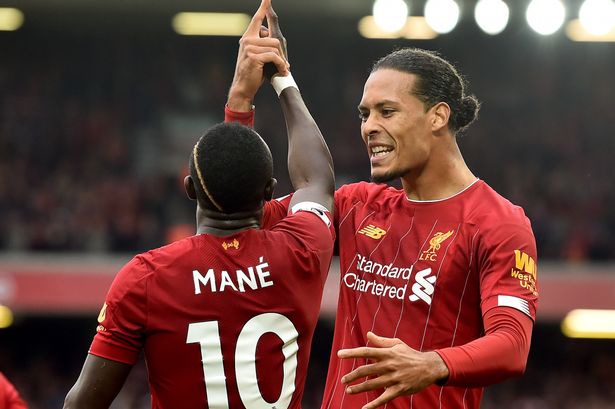 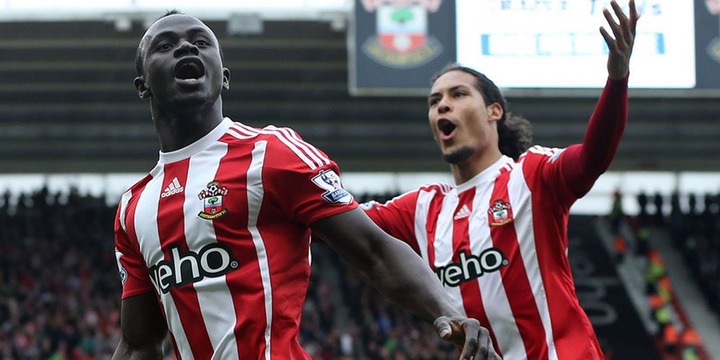 Sadio Mane and Virgil van Dijk have previously been teammates at Southampton between 2014 and 2016.

Mane left the Saints to join Liverpool in 2016, before van Dijk followed suit in 2018. 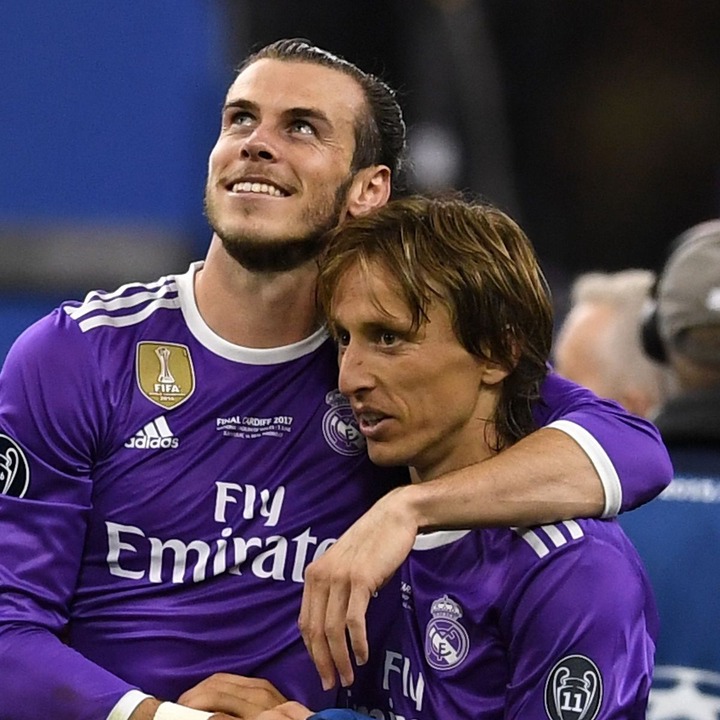 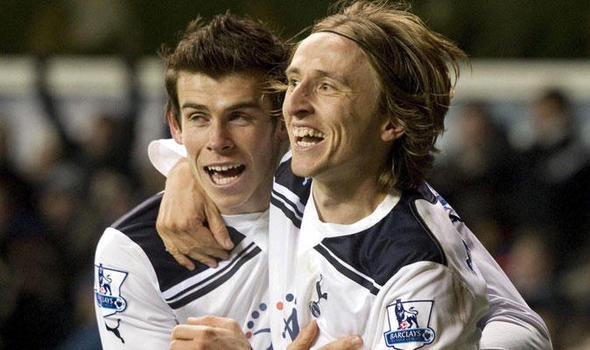 The duo have enjoyed successes since joining Real Madrid but before then they both played in the English Premier League for Tottenham Hotspur between 2008 and 2012. 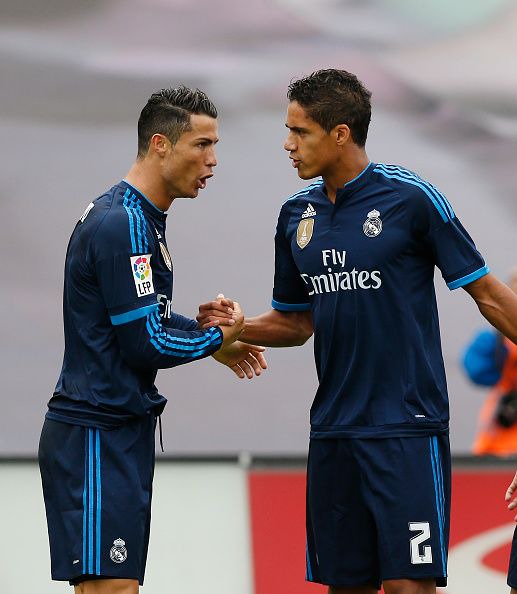 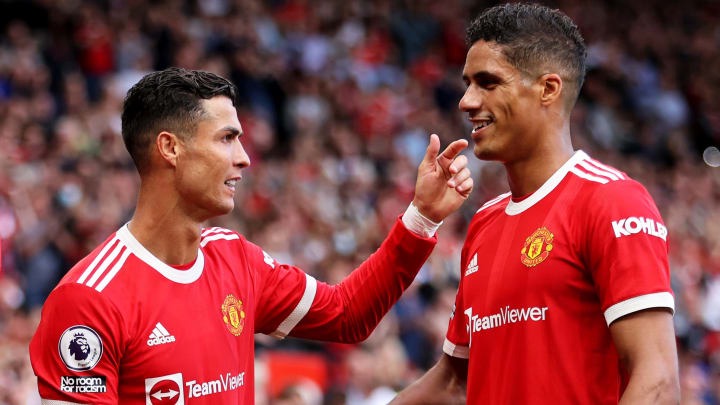 Another duo who have enjoyed massive successes at Real Madrid are Cristiano Ronaldo and Raphael Varane.

The duo are currently reunited at Manchester United and will be hoping to enjoy more success with the club. 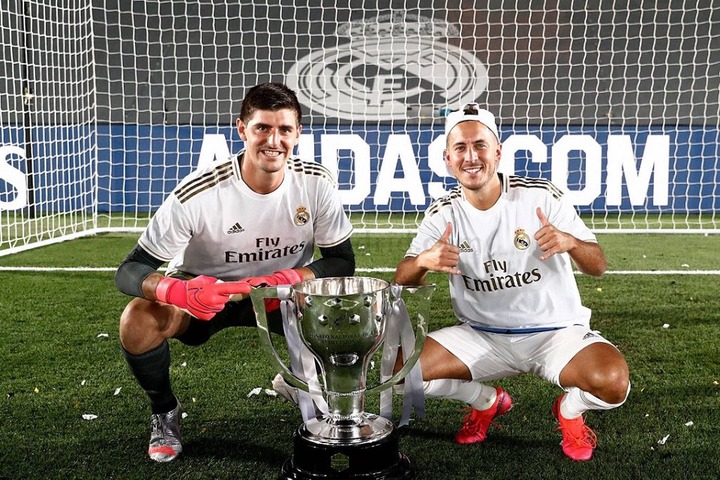 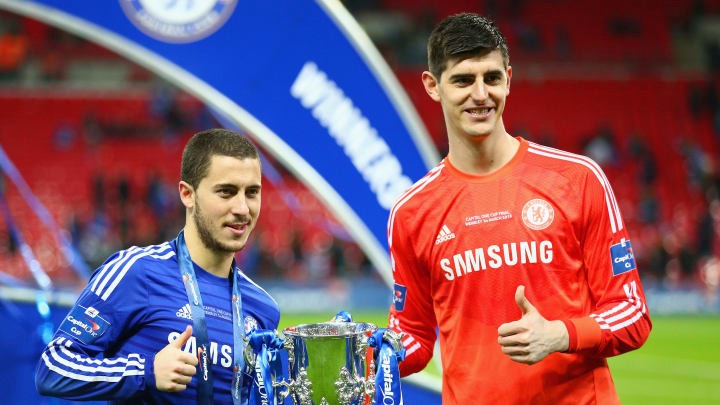 Eden Hazard and Thibaut Courtois were teammates at Chelsea before being reunited at Real Madrid. 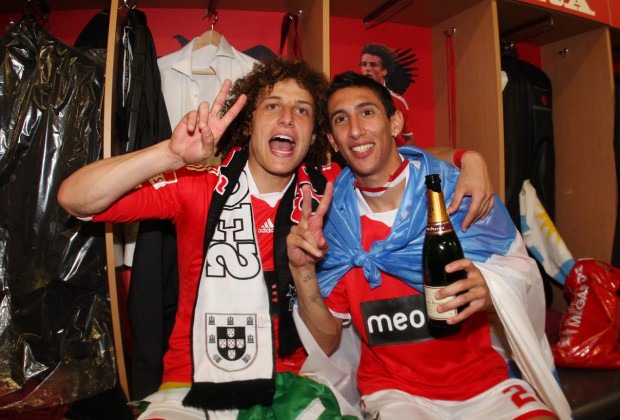 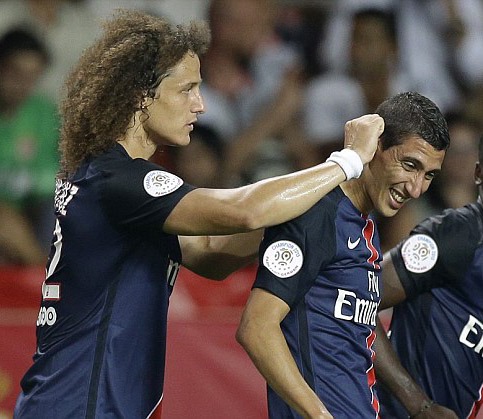 David Luiz and Angel Di Maria played for Benfica in the Portuguese league between 2007 and 2010.

The duo were later reunited at Paris Saint Germain for another year before Luiz left the club and made a return to Chelsea.