France and Belgium played out one of the most entertaining game in recent days on Thursday. Belgium let a 2 goal lead slide as France booked a place in the final of the UEFA Nations League tournament. 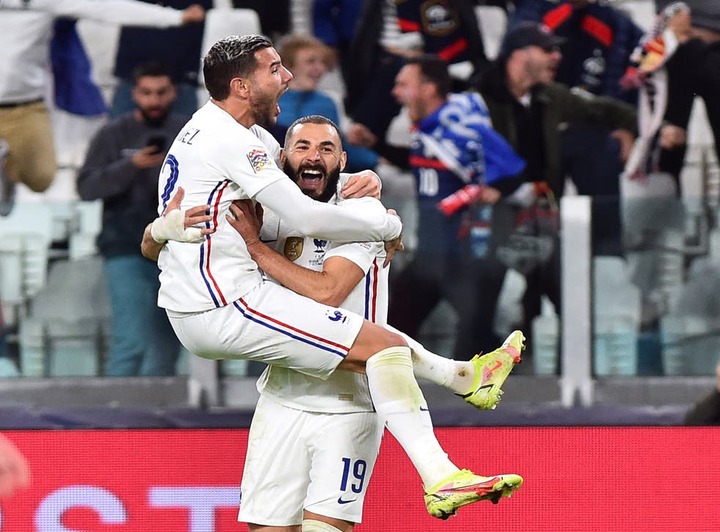 Yannick Carrasco and Romelu Lukaku gave Belgium a two goal lead against France and the “Red Devils” looked to be running away with the game in the first half, but France staged a wonderful comeback and later won the match 3-2 to set up Nations League final against Spain.

The France player who scored the late winner for “Les Blues” had some very harsh words to describe Romelu Lukaku’s performance against France. 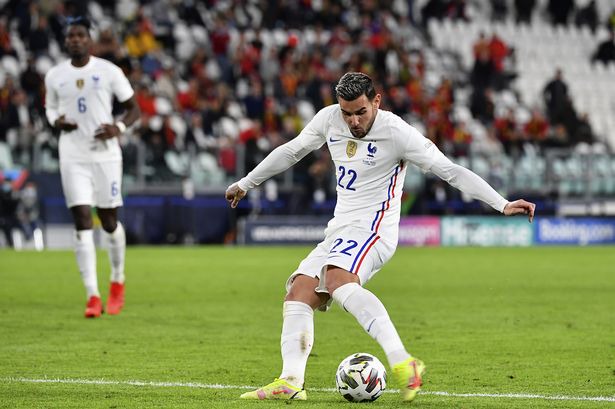 What Did Theo Hernandez Say About Lukaku?

After the match, Theo Hernandez was asked about Lukaku’s threat and the AC Milan defender stated: 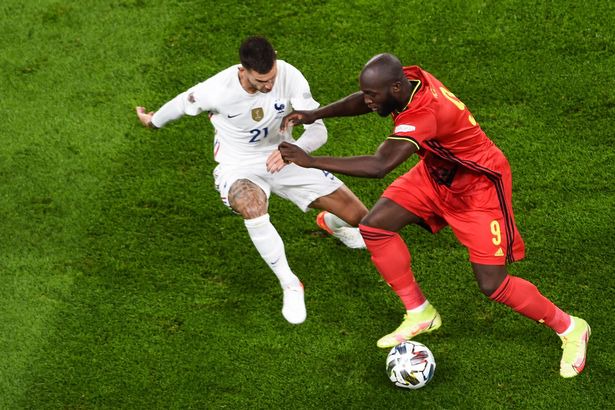 “We know Lukaku, he is strong, but we saw him in the first 20 minutes, after that he disappeared “

Lukaku scored for Belgium in the 40th minute from a very tight angle. The Chelsea striker also thought he had scored the winner for Belgium late on, but his second goal was ruled out for offside.

Hernandez was obviously trying to throw shade at Romelu Lukaku who was one of Belgium’s best players on Thursday night. 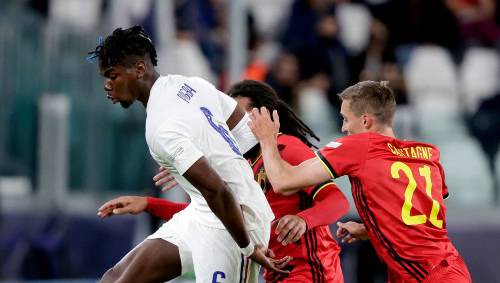 Theo Hernandez claimed that Lukaku disappeared after the 20 minutes, but Lukaku scored in the 40th minute.

Hernandez and Lukaku could have crossed part last season when the current Chelsea striker was still at Inter Milan, so maybe that is why he aimed a dig at him.