EPL: The Club Likely To Hand Manchester United Their First Defeat In The Month Of October 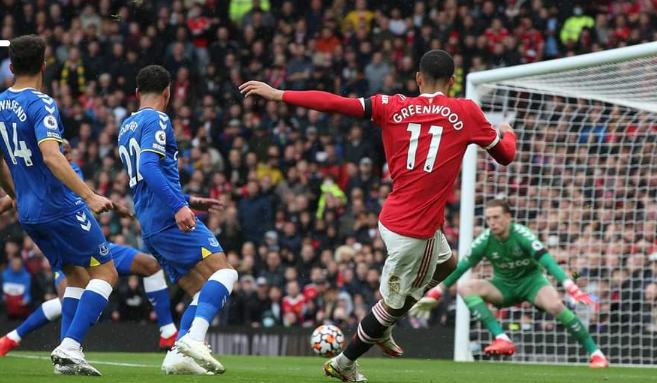 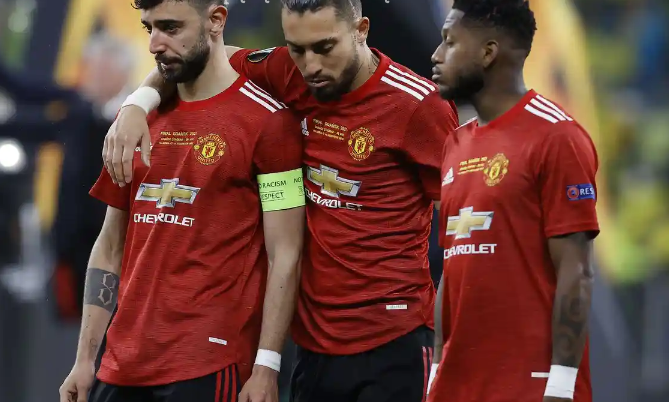 Over the last three weeks, the Red's performance has been unstable. They were knocked out of the Carabao Cup by West Ham, and they struggled to beat Villarreal in the Champions League last week. The international break should give Ole Gunner plenty of time to work on his team. 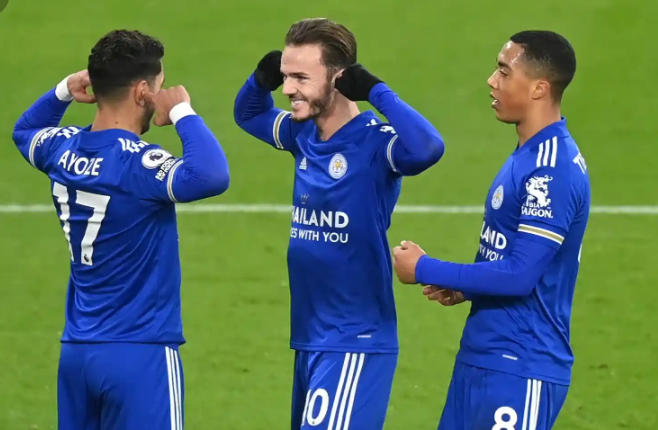 Meanwhile, following the international break, Manchester United will travel to King Power Stadium to face Leicester City on October 16th, and from the looks of things, this game is likely to be Manchester United's first defeat in the month of October. 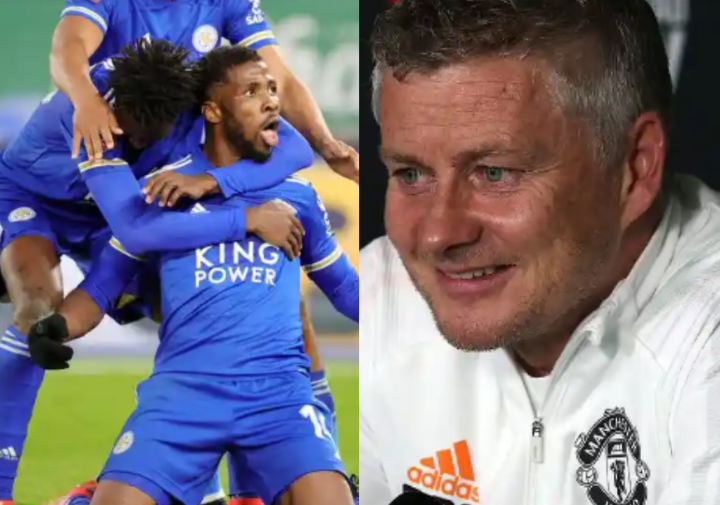 See the results of their last three meetings; 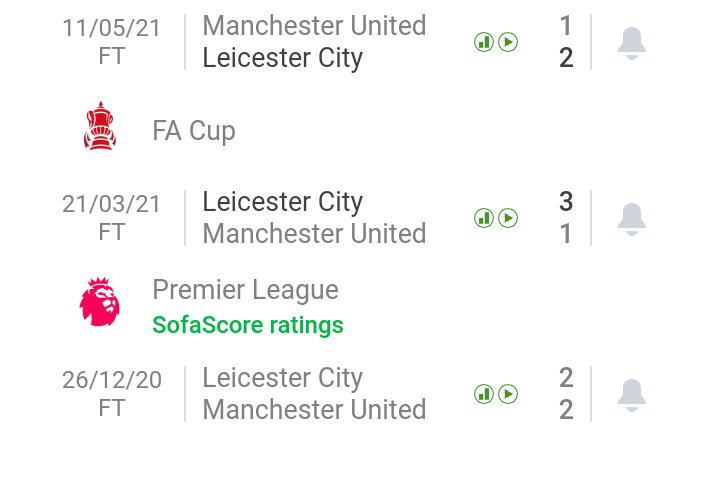 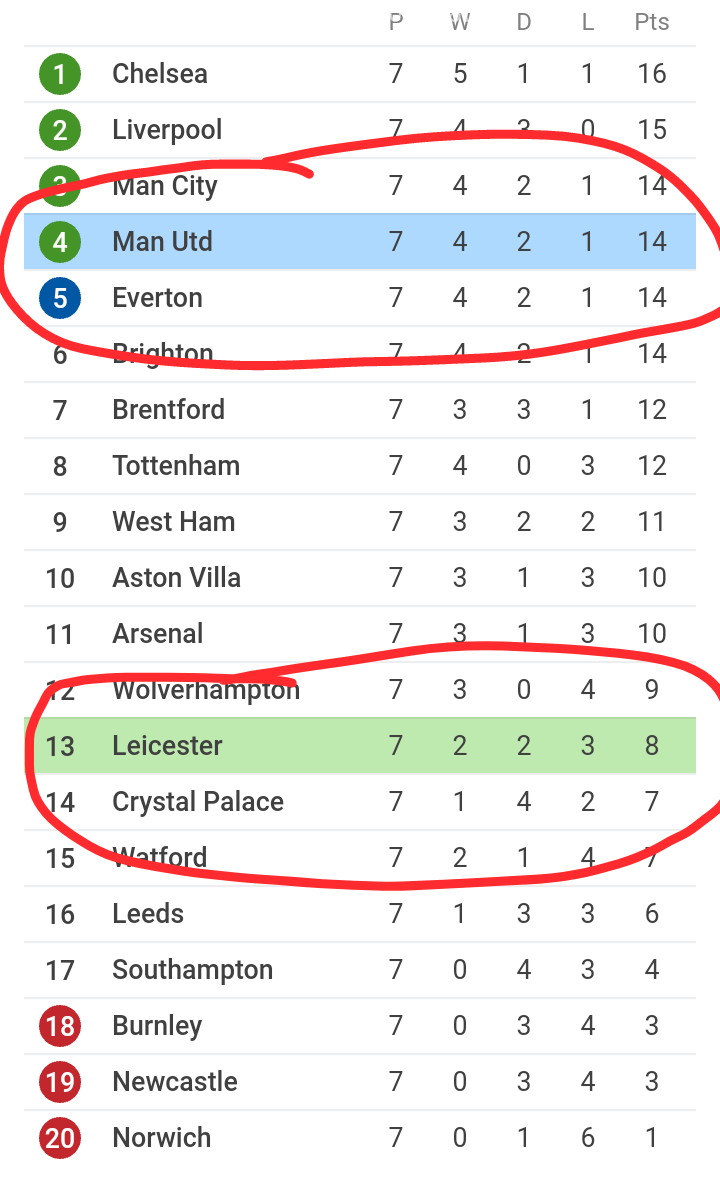 In addition, due to the international break, the majority of Manchester United's first-team players will travel to their respective national camps before returning for the match against Leicester City. Obviously, these players will be tired from the international break and may not be fit for the game. Given this, I believe Leicester City will defeat Manchester United on October 16th.

Do you think this game would be easy for Manchester United?