#Your Take: Is De Gea's time at Old Trafford up after his errors versus Chelsea cost United again? 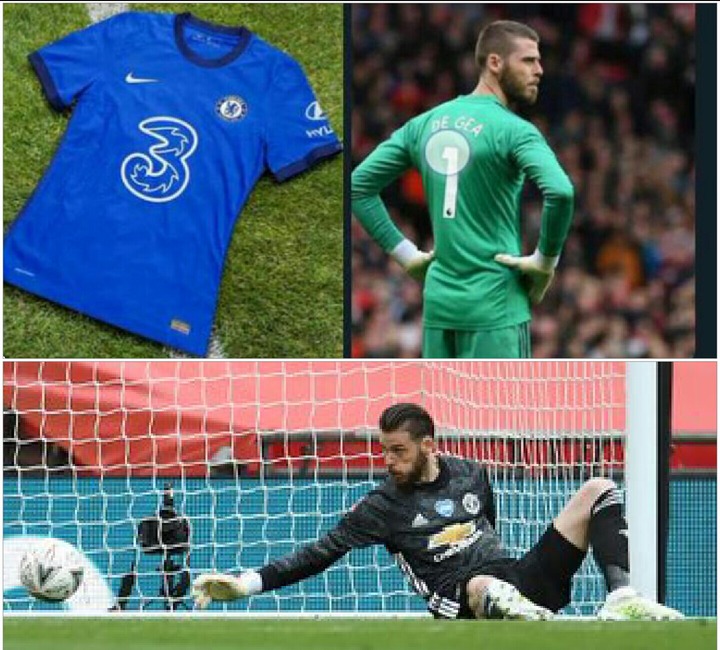 Can you still wait for De Gea to return back to his best at Old Trafford after his mistakes on Sunday cost United a place in the FA Cup final.

After a shaky first season at Old Trafford, De Gea transformed into a world class goalkeeper, his performances helped United win the league in 2013 but unfortunately for United, that season also turned out to be Sir Alex Ferguson's last at Old Trafford.

Manchester United really struggled after the retirement of Ferguson as they turned from title contenders to a mid table team, the only shining light at that time was David de Gea, not only was he their best player on the pitch, he was the reason United didn't slip further down the table.

It's this period of the club's history that United fans remember when they say De Gea world number 1. David De Gea was one of the best goalkeepers in the world at the time, he single handedly kept United afloat in the league for several years and that has not be forgotten.

Sadly all good things come to an end, their has been a gradual decline in De Gea's performance for United since the 2018 world cup tournament in Russia. After making some uncharacteristic errors in that world cup tournament, he returned to United for the 2018/2019 season still in bad form. 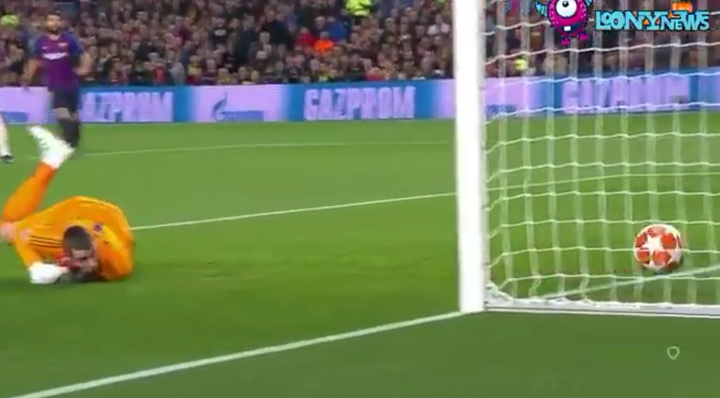 Last season Messi scored from outside the penalty box in the CL quater-final between Barca and United after his shot went under De Gea and in to the net.

From last season till now De Gea has not been his usual self, his errors are becoming more and more frequent and to be fair to Manchester United and their supporters, they have stood behind their goalkeeper, defending him all the way while hoping he would return back to his glory days.

It is now obvious that the De Gea glory days the whole club is waiting for is far behind him after he made yet another error in the FA Cup semi-final versus Chelsea on Sunday.

It would have been bearable if it was just one but this time it was twice in a match. After allowing Giroud's effort escape under him in the 1st first, any hope United had for a 2nd half come back was crushed at the very beginning when De Gea could only push Mount's shot from outside the box in to the back of the net.

This loss did not only eliminate United from the FA Cup but it also ended their 19 games unbeaten run in all competitions. As a result of this, a lot of United fans are now calling for change nearly two years after he first showed signs he was on a decline.

This season Henderson is part of the reason Sheffield United have had a good defensive record, he has 13 clean sheets this campaign which only 2 behind Burnley's Nick Pope who has the best clean sheet record this season.

Sheffield United were hoping that United would allow them retain the goalkeeper on loan for another season but that may not happen as Ole is looking to bring back the young English goalkeeper for the next campaign. The only question mark to that being that he may not be happy being second choice at Old Trafford after the season he's had with Sheffield United.

Nobody knows Ole's exact intensions just yet, we don't know between the two who he would choose as his number one goalkeeper for next season. But what we know is that Henderson would return and take over from De Gea at some point in his career. How soon that will be is what no one knows.

Having seen De Gea's error in the FA Cup, do you think United should sell him and move on with Henderson or are you still of the opinion that United should give De Gea more time to see if he can return to his best?