By Genebobo (self media writer) | 5 months ago The number 7 is an iconic kit number in football, which is often reserved for the most skillful player in a team.

Over the years, the number has been worn by some of the best wingers and center forwards in the game.

Here are the top 7 greatest number 7 in history.

The Frenchman was one of the most controversial footballers in history, he is considered to have played an important role in the revival of Manchester United's fortunes. 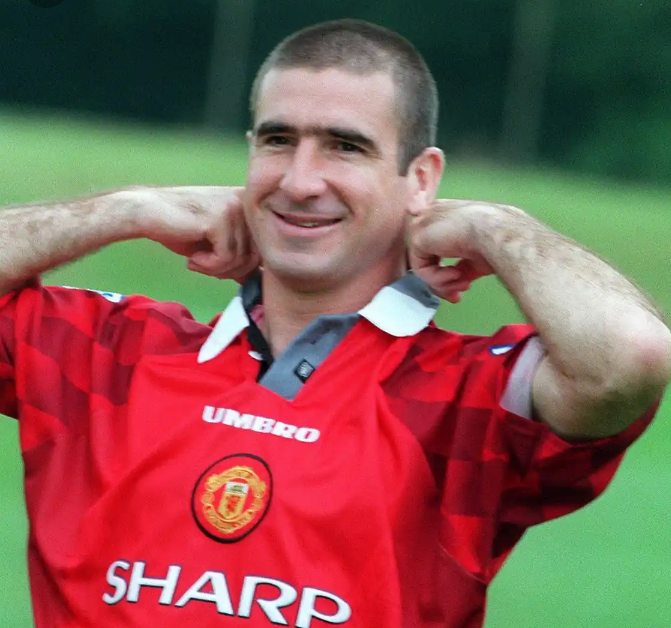 He demonstrated his goal scoring ability and was one of the best free -kicks taker during his playing days, wearing the jersey for Barca, he won back to back league and Spanish cup titles. 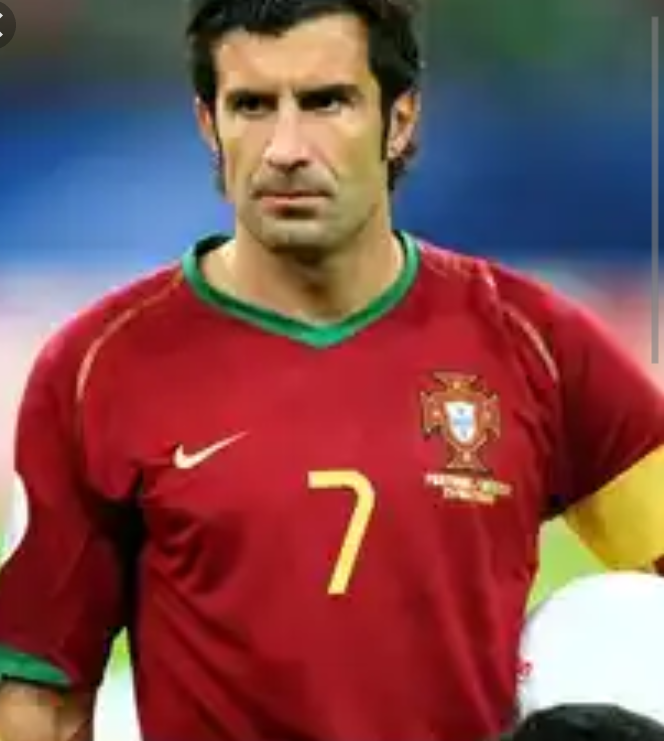 He is the second foreigner ever to win Bundesliga's player of the year award, he also won the treble at Bayern Munich. 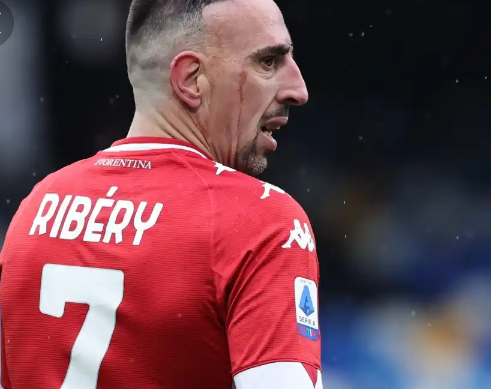 He was famous for his dribbling prowess, his ability to run in behind defenders, and he was also able to use both feets. 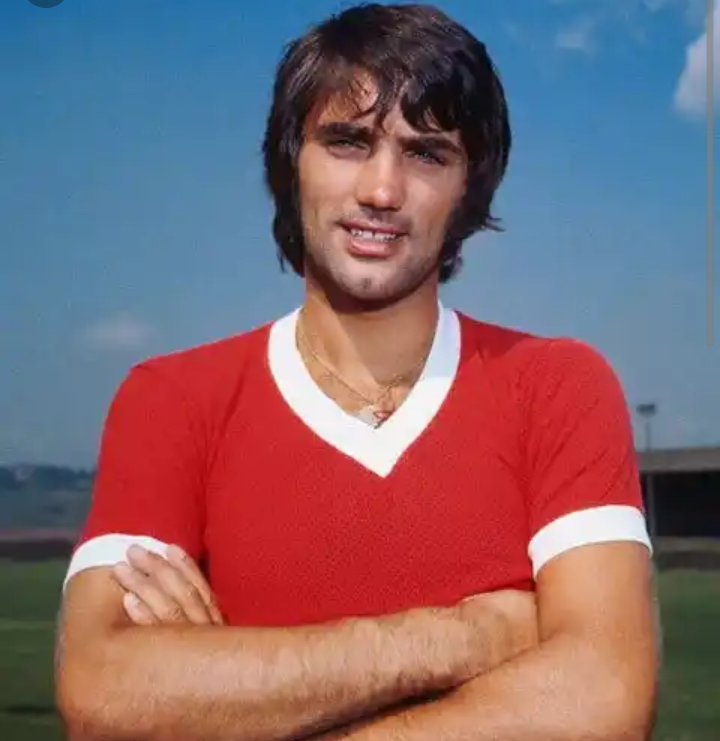 He was famous for his free - kicks and crossing ability especially from the right wing. 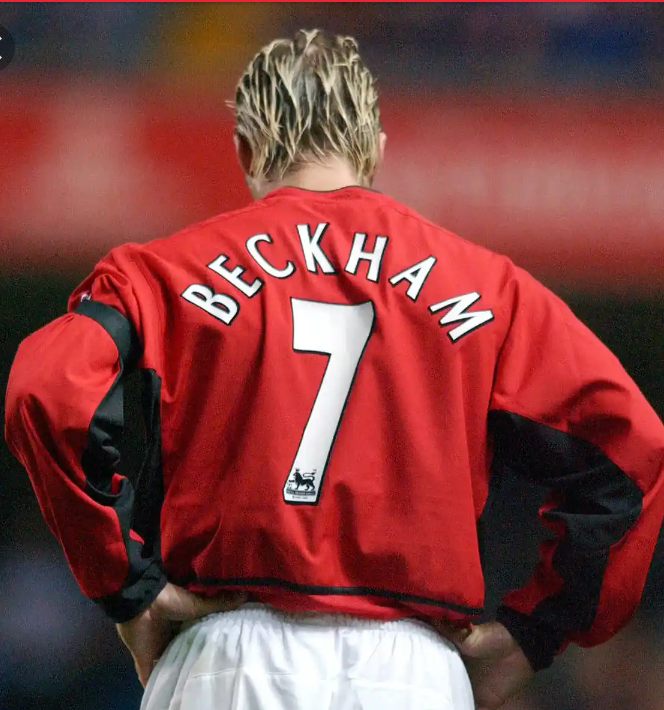 He played an important role in Brazil's successful title defence in the 1962 FIFA World Cup, he is widely regarded as the best dribbler of all time. He is one of the greatest ever players to play the game, he has scored over 700 career goals, he takes the top spot on this list. 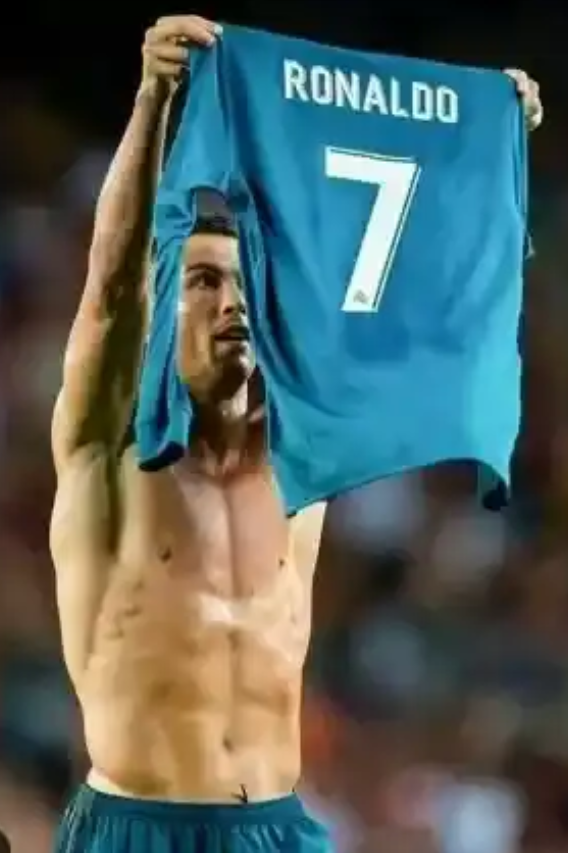 Let's know your opinion in the comments section.

Content created and supplied by: Genebobo (via Opera News )