Meet The 3 Footballers Who Are Related To Lionel Messi

By Insightfootball (self media writer) | 19 days ago

It is not rare to see families that are heavily involved in football. We have good examples such as the Pogba family, the Hazard family, Alcantara family and many more.

The Pogba brothers play for different clubs, and the Hazard men have all passed through Chelsea at some point in their career. 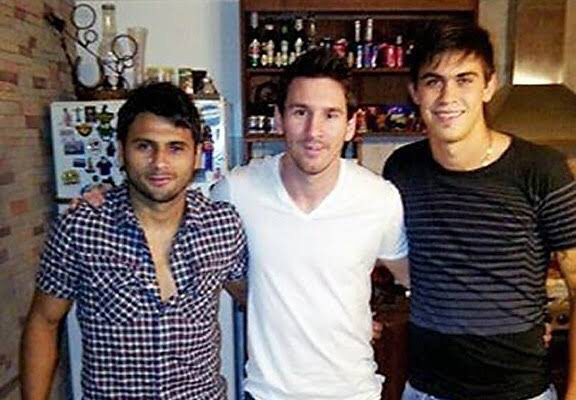 Lionel Messi’s early playing days featured his brothers and cousins playing alongside the footballing maestro. Many would think that they all dropped football, but two of them went on to become professional players.

As for Messi’s third relative, the pair met in Barcelona where they played together for a few years. So, with that being said, here are 3 of Lionel Messi’s cousins that play football. 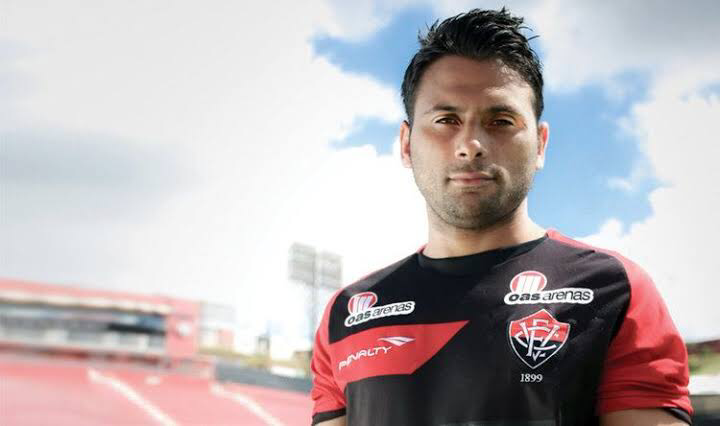 Maximiliano Daniel Biancucchi Cuccittini is Lionel Messi’s cousin. They played football as kids, but Maxi started his career at San Lorenzo in Argentina.

He is often called “El Primo De Messi” which simply translates to Messi’s cousin. Maxi has enjoyed 8 competition wins in his career. 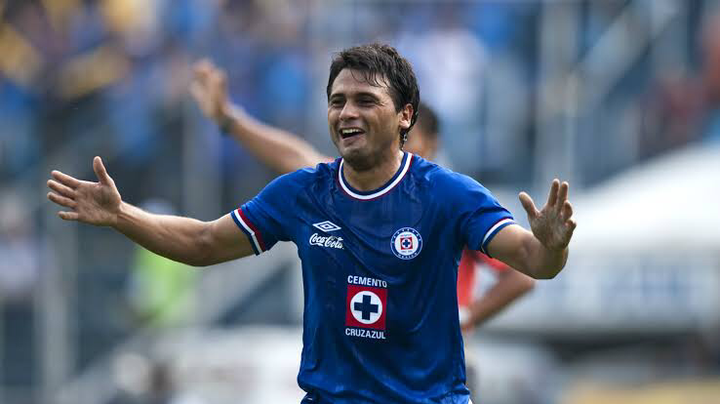 Maxi played as a striker and winger, managing 263 career appearances. He scored a total of 54 goals as a professional footballer and is currently retired.

Back in May, Maxi revealed that Messi followed his career closely, watched his games and the pair speaks a lot. 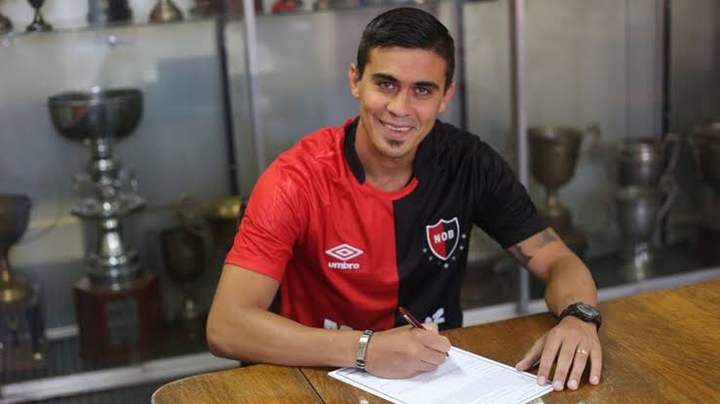 Emmanuel Biancucchi Cuccittini is the younger brother of Maxi Biancucchi and Messi’s cousin. Maxi and Emmanuel are sons of Messi’s aunt from his mother's side.

Emmanuel currently plays as a midfielder for Vila Nova in Brazil. 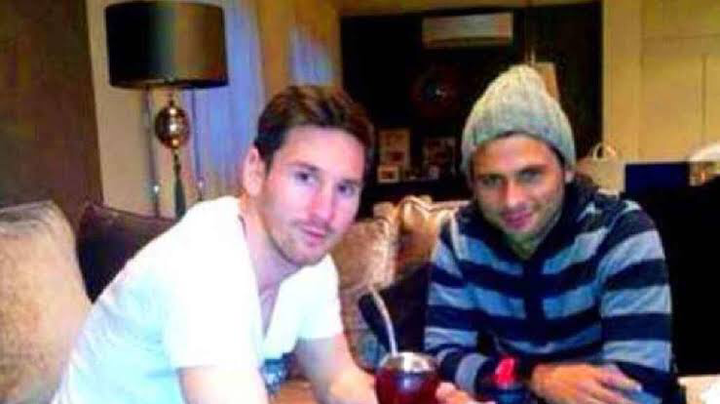 Just like Messi, Emmanuel started his career at Newell’s Old Boys. He has played for 12 different clubs across Europe and South America.

Emmanuel has not had the best career in terms of being a good player but is noted for scoring a goal that sealed promotion for his team back in January. 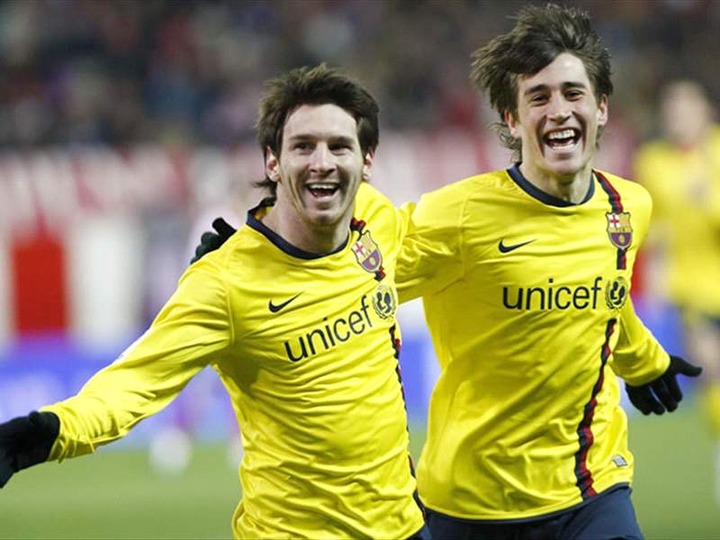 The former Barcelona man is a distant relative to Leo Messi. He currently plays with Iniesta at Vissel Kobe in the J1 League.

Bojan and Messi share the same great-great-great-grandparents. However, Messi’s grandfather migrated to Argentina which led to Messi being from Argentina. 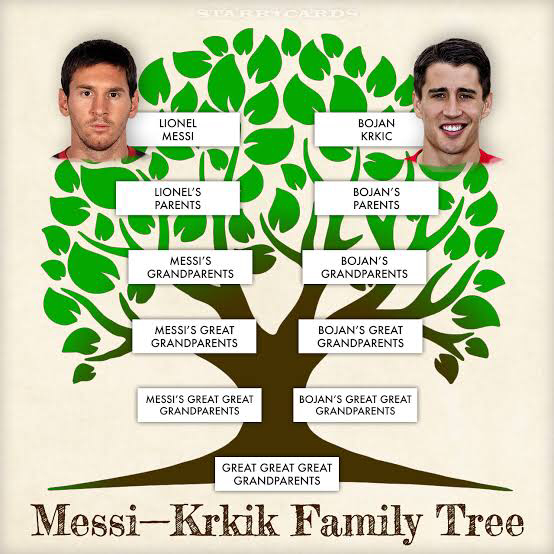 Bojan was widely tipped for success at a young age. At some point, he was considered better than Messi at La Masia because he had scored over 900 goals for the youth team. He was under a lot of pressure which led to anxiety and panic attacks, causing him to lose form and not reach his undoubted potential.