By Sam_knows (self media writer) | 8 months ago

Nowadays, football has been made to be more transparent than ever before. The technological advancement in today's sport makes almost everything as accurate as possible. At the same time, luck tends to shine on teams once in a while.

Atletico Madrid faced a big test in la liga this weekend as they faced Athletic Bilbao. Atletico's recent form can be likened to a 'ticking time bomb' in recent matches as they have been struggling to get results this season. 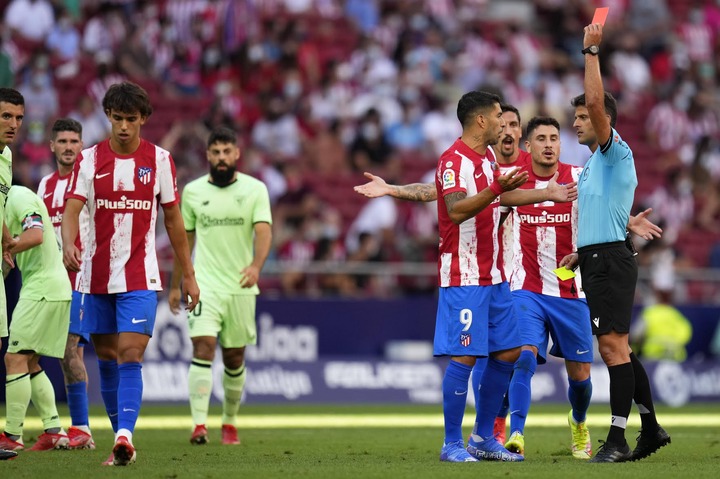 After they 'stole' three points in the dying minutes last week, Atletico couldn't repeat their heroics and they ended up with a draw result. They could also easily have lost the game after they got a red card in the second half.

Atletico Madrid are currently one of the most fortunate teams in la liga when it comes to the amount of extra time that is added to their matches. We witnessed it last week when 10 minutes extra time was added and something similar happened in their recent game. 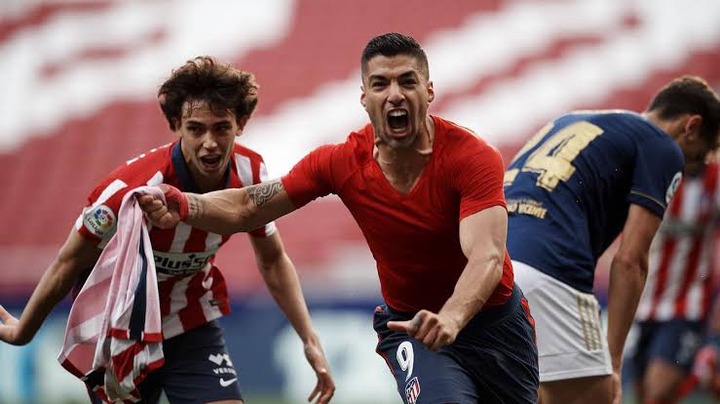 In the match against Bilbao, there was 6 minutes of added time after ninety minutes. This number will look surprising but it's one privilege that Atletico Madrid must have gotten used to in this season.

In five la Liga matches, Atletico Madrid have received 34 minutes of added time in total. That is an average of 6.8 minutes per match. These are not just numbers because they have helped Atletico Madrid a lot this season. 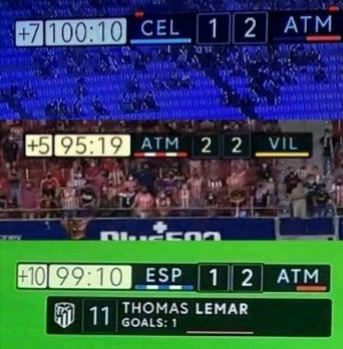 In their last three matches, Atletico have changed the game scoreline twice in their favour. They equalized against Villarreal in the dying minutes in matchday 3. They also scored the winning goal in the 109th minute against Espanyol last weekend.

Possible Reasons Behind These Large Numbers 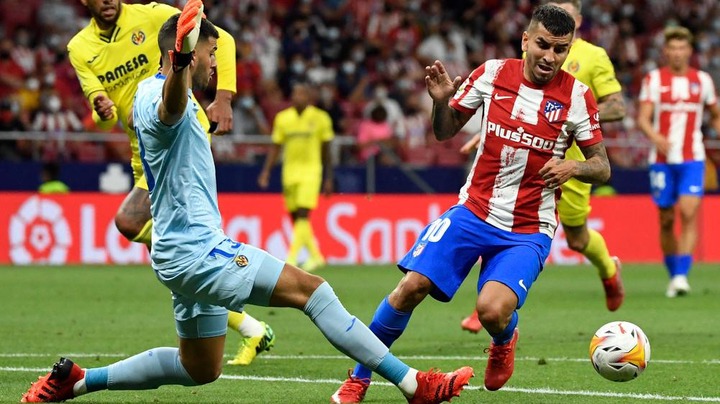 Added time in football matches is calculated by accumulating tie amount of time that stoppages deduct from the match. Things like injuries, substitutions and VAR intervention all add up to the final stoppage time.

In Atletico's matches, they obviously get a lot of stoppages. So far this season, there has been a lot of VAR drama in their matches with overturned goals and red card decisions. The amount of time wasted by these incidents piles up to form the final stoppage time of the match.

History Did Not Repeat Itself Against Bilbao 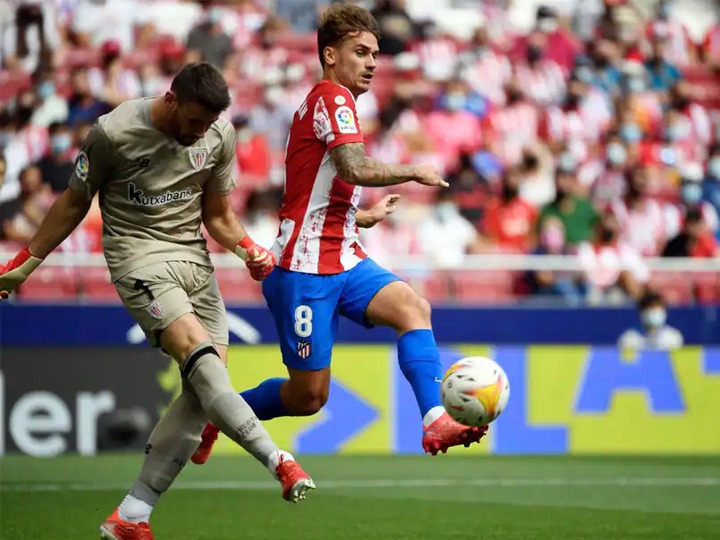 Unfortunately for Atletico Madrid, the extra added time was not in their best interest in their match against Bilbao. For a team that got a red card, 6 minutes of added time can easily become a nightmare.

They escaped with a draw after some late pressure from Bilbao including a very big chance to steal 3 points.