By Surdhiq (self media writer) | 24 days ago 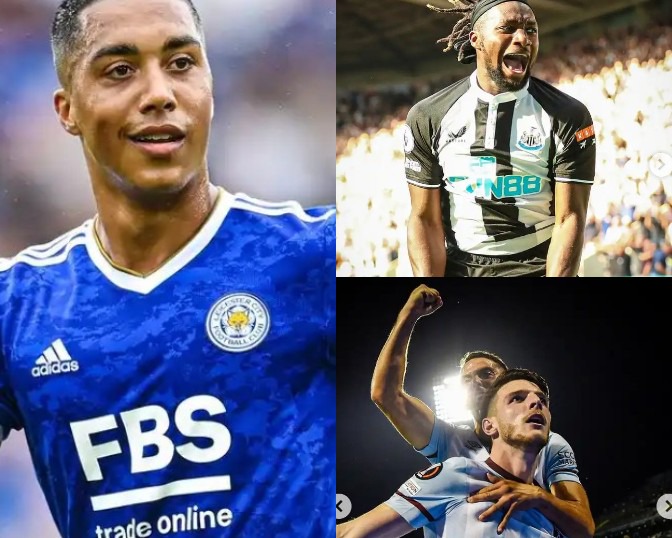 There are some English Premier League players who have been outstandingly good and are of world-class statuses but are not receiving the hypes like big club players. The perceived major reason behind this underestimation is because they are not playing for the highly acclaimed 'Big Six' Clubs like Arsenal, Chelsea, Manchester United, etc. Top Ten among these players will be mentioned in this article: 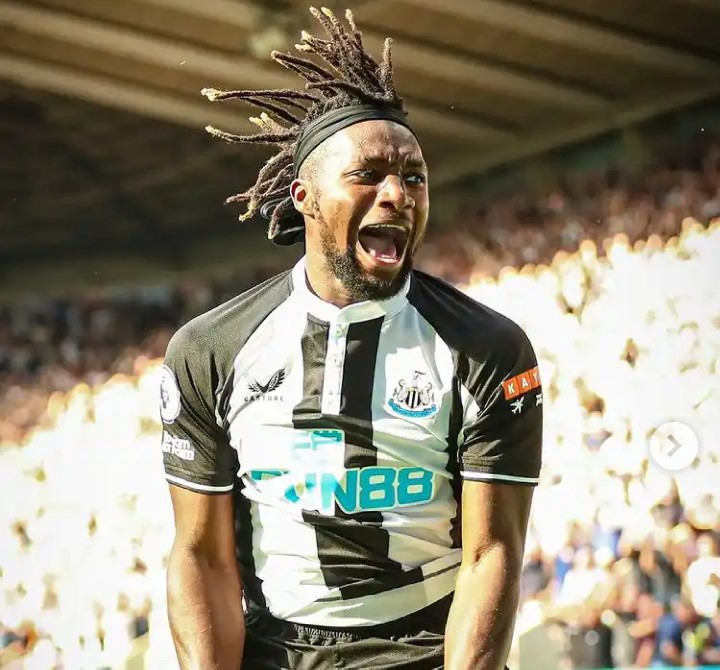 Saint-Maximin is one of the current most in-form forwards in the Premier League. His brilliant start to the season has been of great help for Newcastle United and he has been helping them to claim crucial points in most of their matches. 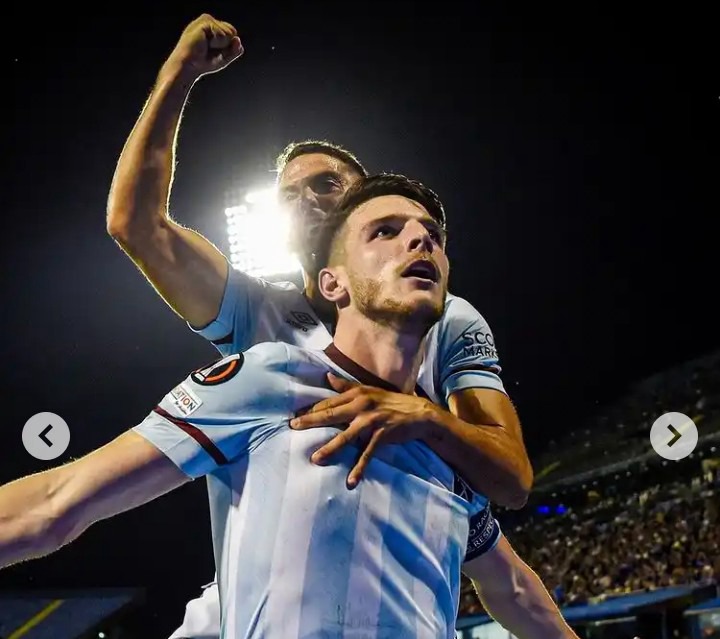 The English player has been on the shortlist of many elites clubs' transfer list since he was discovered for his incredible pivotal midfield roles. He remains one of the current iconic players at Westham United. 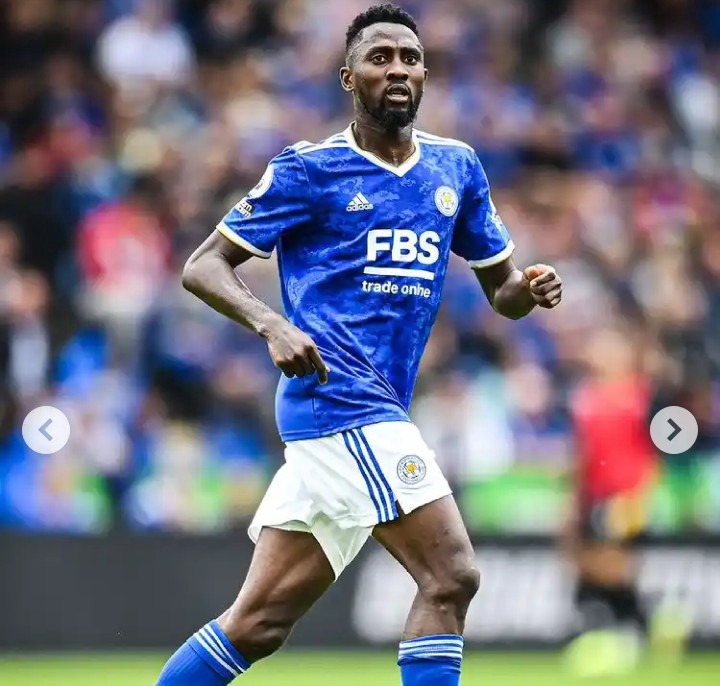 Though, he is usually not seen in the spotlight despite his incredible performances at Leicester City. His place is ensured in the starting eleven for the Brendan Rodgers' side. 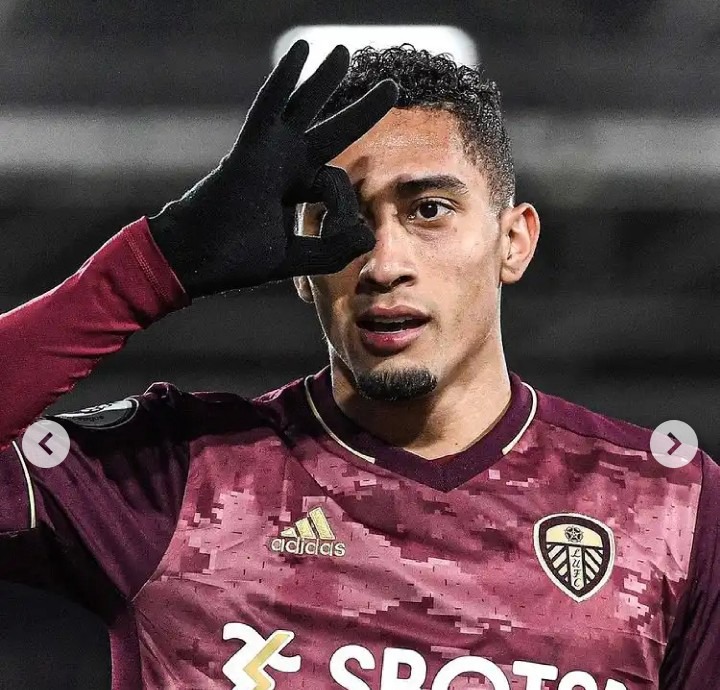 Raphina is known for his prolific scoring form for Leeds United as he is usually found on the scoring sheet most times for the highly attacking Marcelo Bielsa side. 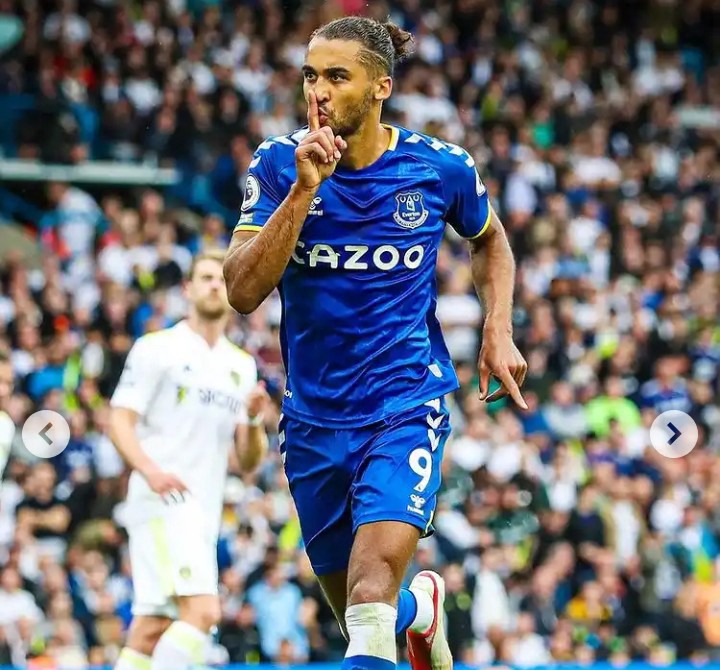 The Everton striker has been attracting the attentions of Big Clubs across Europe and he could find himself playing outside the Merseyside area soon. He doesn't need excess chances to found the back of the opponents nets. 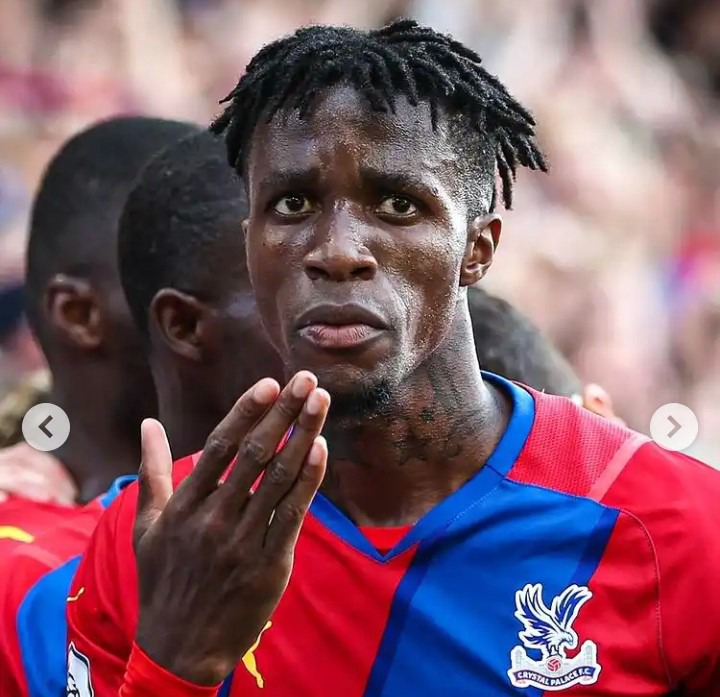 Since the days of Roy Hodgson at Crystal Palace, Zaha is known for being an aggressive player and his aggressiveness is mostly related to his goal-scoring abilities. His wonderful attributes continue under the recently appointed manager of the club, Patrick Vieira. 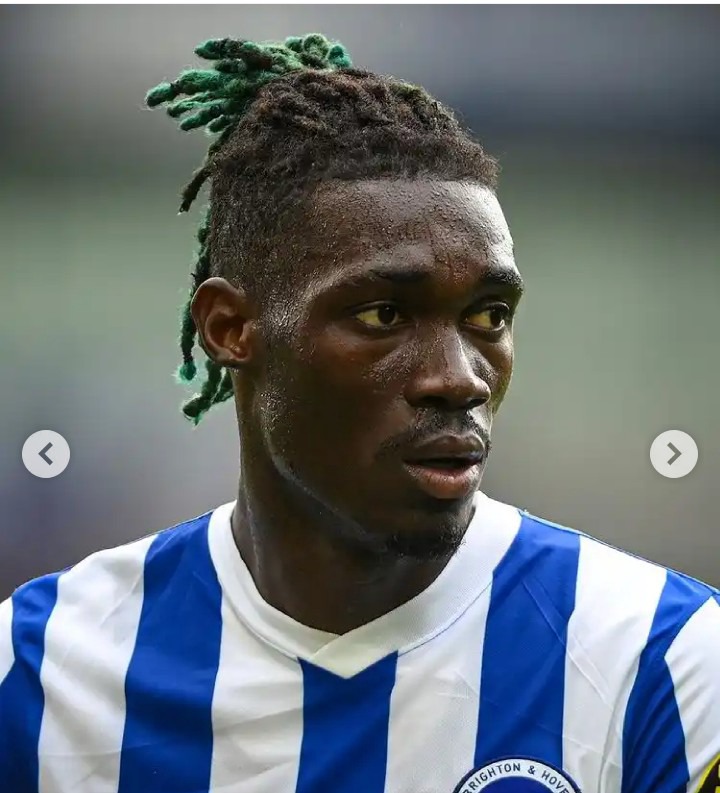 Bissouma continues as one of the spot-on midfielders in the Premier League this season and his consistency is one of the reasons he is usually being applauded by most fans. 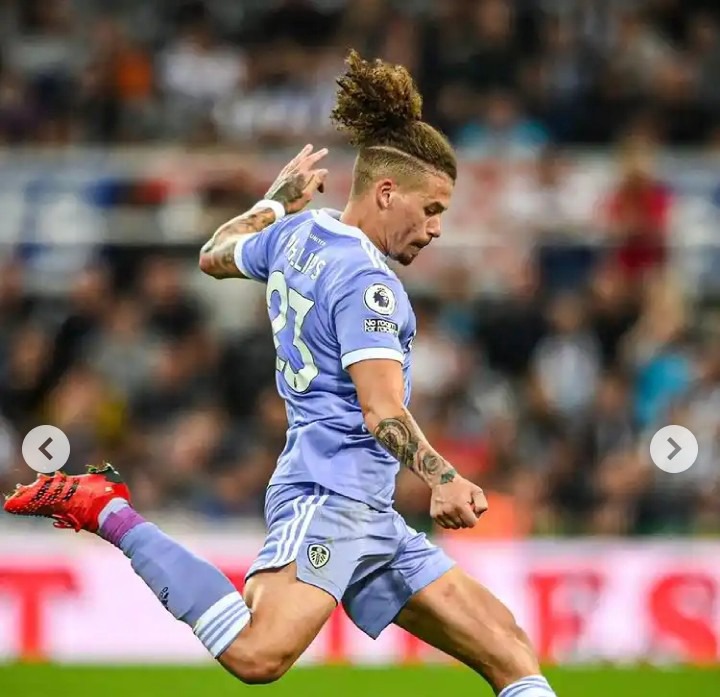 The English international is now known for his high defensive roles in the midfielder and this essential role is not restricted to his stay at Leeds United alone. He is also now becoming a regular starter for the England's Three Lions Squad. 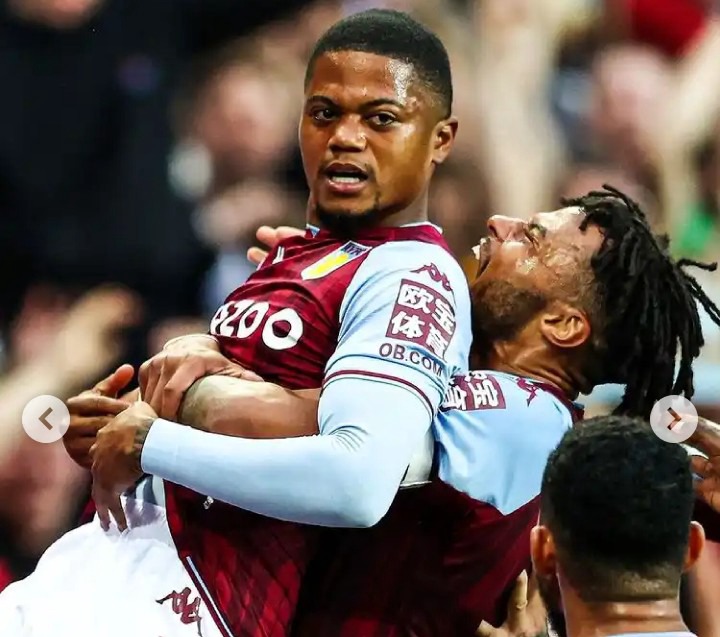 Bailey can be termed as underrated in terms of his incredible skills which most importantly includes his dribbling prowess. He is usually one of the major threats which Aston Villa use to fight against the Big-Six Teams in England. 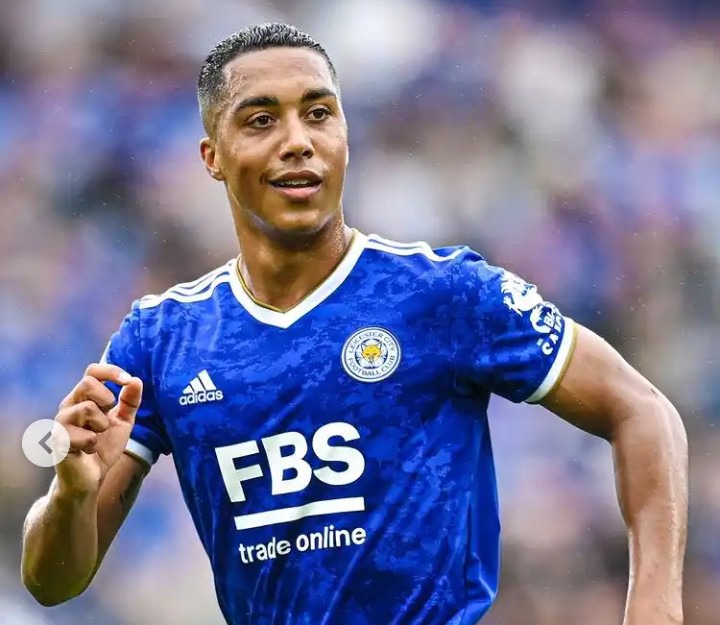 The Belgian midfielder is believed to be one of the potential players who will attain world-class levels in years to come. He is instrumental in most applauding performances for both Leicester City and the Belgian Red Devils.

5 Premier League Clubs that could lose their match today