Opinion: Why The EPL Is Arguably The Best League In The World

By Dzerique (self media writer) | 10 months ago 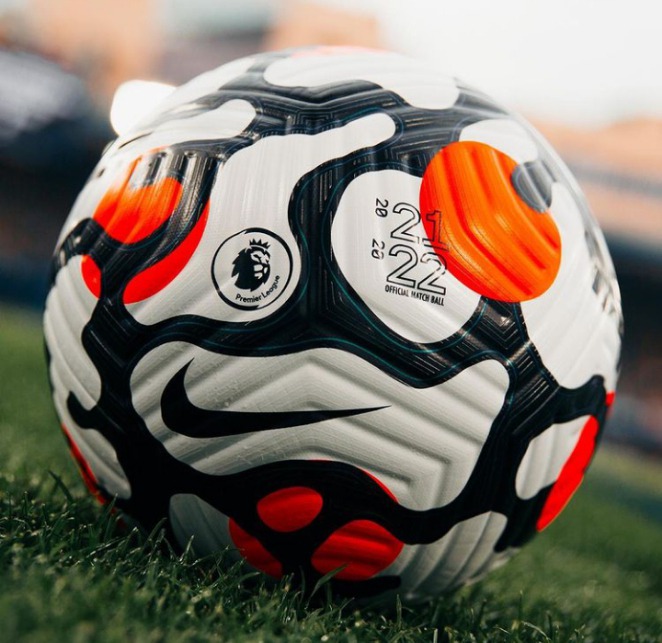 1. Recent Champion League Dominance: For the past few Champions league seasons, the EPL has always had at least one club representing them either in the finals or semifinals and even on two occasions in the past few years we've witnessed an all English finals in the Champions league, there by proving the EPL as a tough league and not just a pushover and as such gives a solid reason to believe that it's the best in the world.

2. League Competition: The EPL is well-known for its competitive nature where teams have top players evenly dispersed in various teams, unlike other leagues where the best clubs get the best players only. In the EPL various players push the competition and makes it tougher, making the league arguably the best in the world. 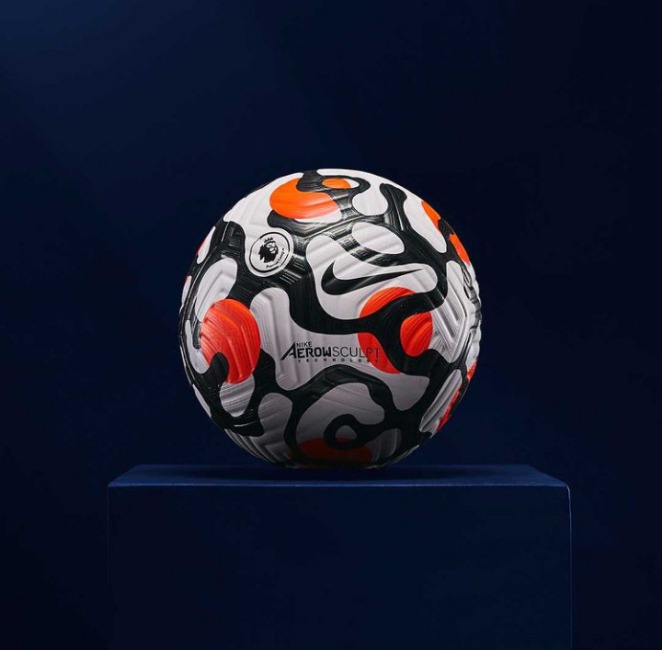 3. League Strength: The EPL is also well-known for league strength, unlike other leagues who have just two or three teams which dominate the league, the EPL has six traditional big teams which compete, and they still have other teams who still make their presence known or felt in the league. This goes to show that the EPL has strength in the depths of the league.

Poll: Do you also think the EPL is arguably the best league in the world?

Content created and supplied by: Dzerique (via Opera News )