By Danielmonday08 (self media writer) | 2 years ago 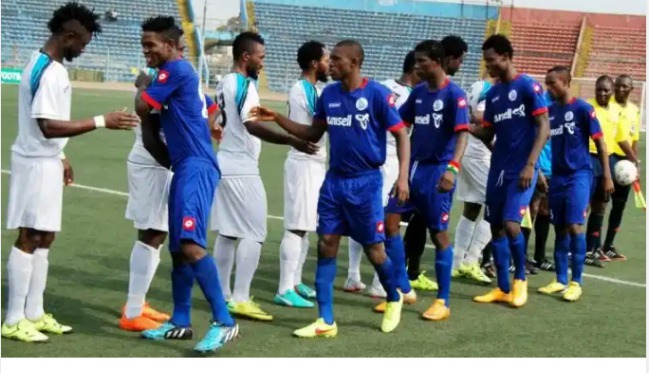 The Nigeria league is home to many talented football players. Now let see those who are making it big from the round leather game. Godwin obaje take the number one spot as the highest paid Nigeria league player with an annual earning of 1 million naira. It was reported that the player had sought to move abroad but his efforts was futile which lead him to settle down in the Nigeria league for good. The player is quick and energetic and also a loyal player to the wikki tourist. He has been in good form for the team scoring series of goals and recording assist for his club, he is currently the highest paid player in the Nigeria league. 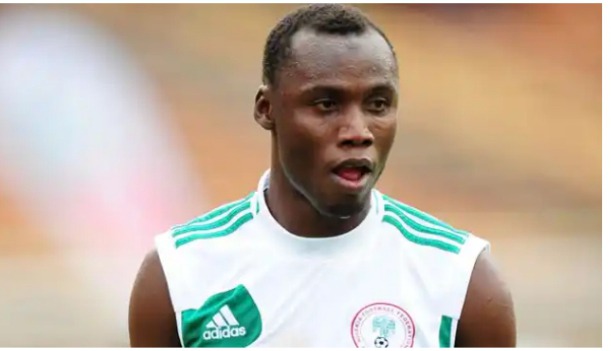 Mohammed is a talented footballer who plays for Kano pillars and the the Nigeria national team. He is a very pacey and fast central forward. Although his appearance for the supper eagles have not been consistent, he has Proven himself worthy for him club scoring series of goals and recording assists for his club the the Kano pillars. After failed attempt to play abroad, he has finally settled down in the Nigeria league. Namso Edo is notebly one of the best defender of the Nigeria league with his terrific performance for his club Akwa united. He also one of the few footballer in the league that has graduated from the University. Due to his market value and earning that is why he receives a large sum of 700,000 naira per year. It is a nice pay isn't it? The player is known for his pace and energy in the field of play. Several transfer rumours has been heard about him been linked with a move out of the country but none fell through. Ezenwa is another footballer who plays for Ifeanyi uba fc and the only goalkeeper on the list top five richest Nigeria league players. He has player several times for the super eagles of Nigeria but plays majorly for his club. Ezenwa is a reputable goalkeeper and one of the best goalkeeper in the Nigeria premier league, this makes it reasonable for him to earn such high amount of money due to his highly rated skills and techniques. He pockets a whooping sum of 600,000 naira annually. Anthony Okpotu is one of the top players and highest goal scorer in the Nigeria league. He has been nominated as the striker and player of the season several times due to his ability to deliver much needed goals. Okpotu who plays for lobi stars fc received 400,000 naira as an annual wage. To wrap up You should know that these players are mostly experience player who has been playing in the league for some time. It would be quite impossible to find a new player earning half of the amount listed above while playing in the Nigeria professional league

Content created and supplied by: Danielmonday08 (via Opera News )