Opinion: Arsenal Is Good Enough To Challenge For Titles Next Season

By UndilutedSports (self media writer) | 21 days ago 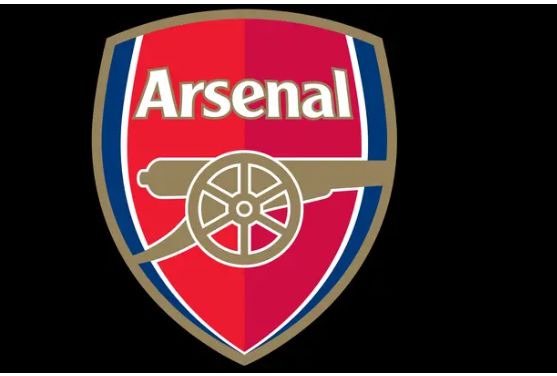 Arsenal is one of the busiest football clubs so far in the ongoing transfer market. It seems their inability to win silverware last season, as well as booking a place in next season Champions League group stage, has made Mikel Arteta to realize that the quality and the squad depth at Arsenal last season cannot be measured up with those at Manchester City, Liverpool, Chelsea and even Tottenham hutspur. Little wonder, he has made a whole lots of quality additions to the team this summer. 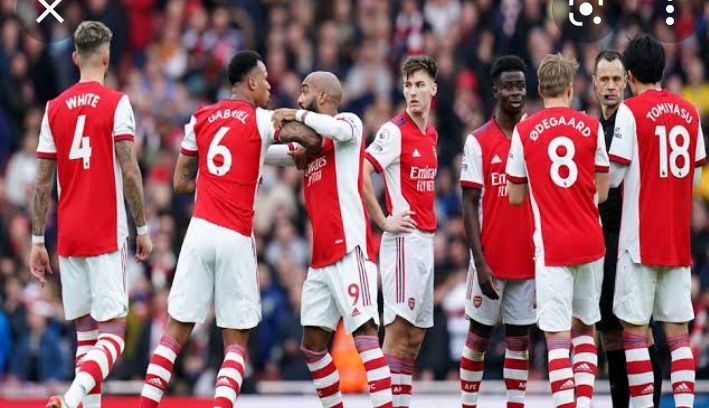 The Gunners started their pre-season matches on a high, and they have refused to look back since then. They have won all the five matches they have to play in this summer, including a 4-0 thumping of Chelsea in the early hours of Sunday, which can be taken to be a sign of good things that are about to happen to the club.

Gabriel Jesus, the new. Signing from Manchester City has been firing on all cylinders since the start of the pre-season matches. He looks sharp and deadly in attack for the Gunners. He has proven to be the missing link in the club last season when they struggled to score goals, especially after the departure of their former captain, Pierre-Emerick Aubameyang. 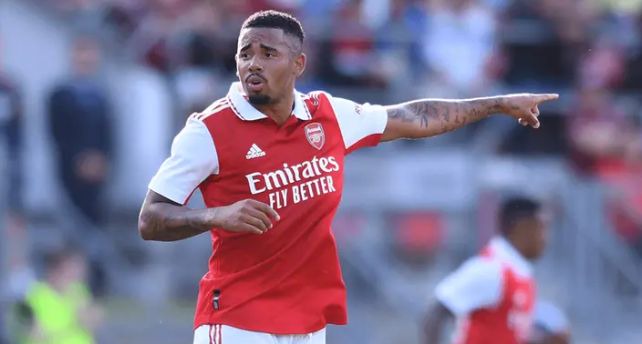 The team, has with the inclusion of some newcomers, looks like a set of players with great determination, who are hungry to win together as a time as they now play in a more organized way right from the defence line to attack. This looks like a team that is likely to bring Arsenal back to their glory days, where they fight for the league title season after season. 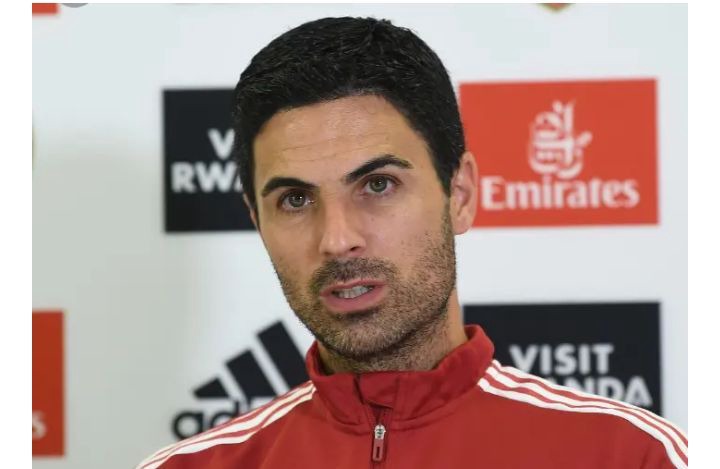 This young players with great talents at Arteta's disposal are capable of competing on all fronts if the coach can get his approach and tactics right.

How would you rate Arsenal transfer activities so far? Do they have what it takes to challenge for major titles next season?

Content created and supplied by: UndilutedSports (via Opera News )