By OReporter (self media writer) | 8 months ago

A key player in Manchester United, Fred, who plays as a midfielder in the club has just been praised by the team's manager, Ole Gunnar Solskjaer, for his performance and contribution to the club since he joined the team. However, the comment made by the club manager has stirred lots of reactions among different football fans, and precisely, Manchester United supporters. 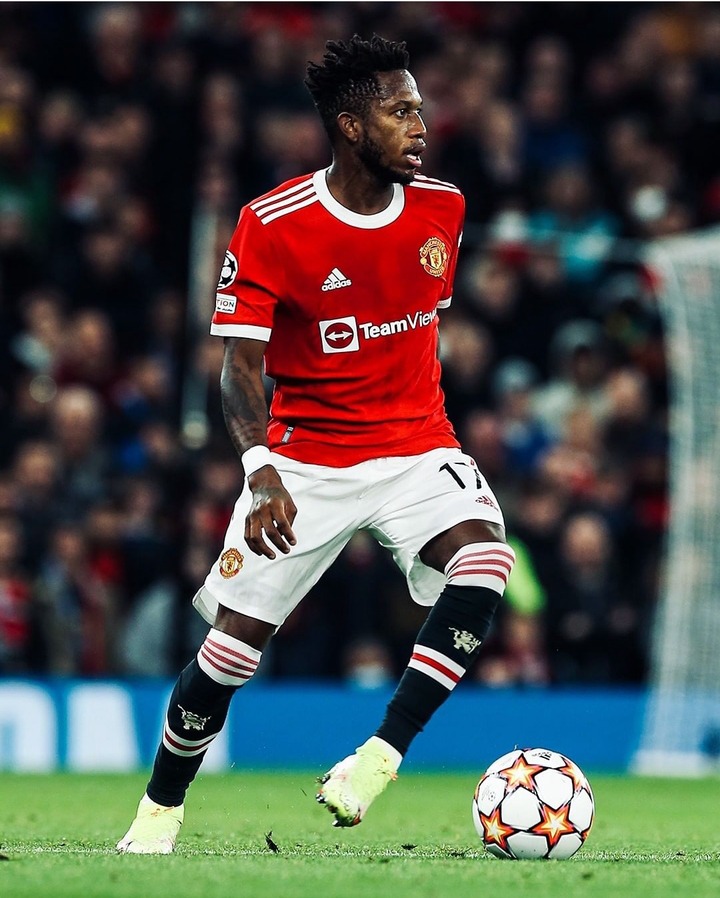 From the comments people made, it's obvious that lots of people are displeased by Fred's performance in the club, hence, many of them responded to how the club's manager praised the player.

Being one of the club's major players, Fred has appeared in the different games played by the club and thus, his performance has been seen during different games and competitions, hence, this is why the supporters reacted to the comment made by Ole Gunnar. 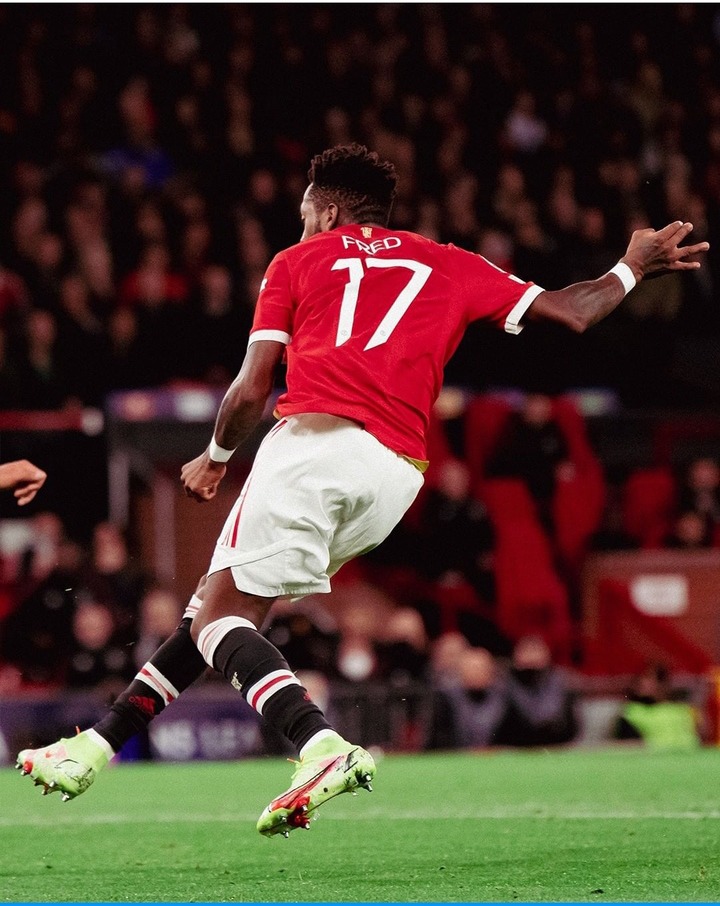 In his own words, he said "Fred's got an exceptional personality and attitude to football. He's sharp, he tackles, he's never afraid. He'll always sacrifice himself for the team." 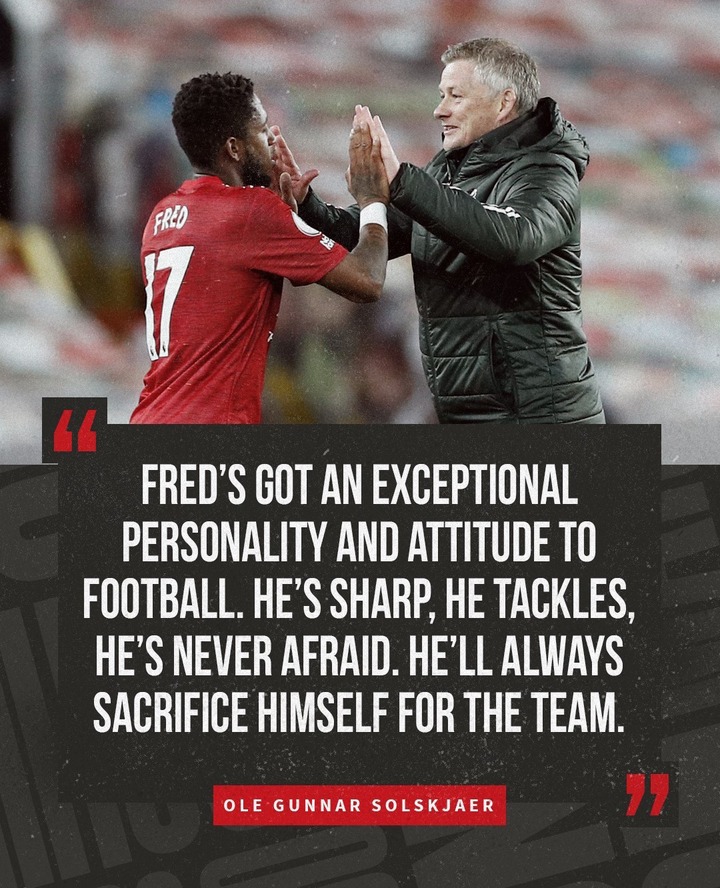 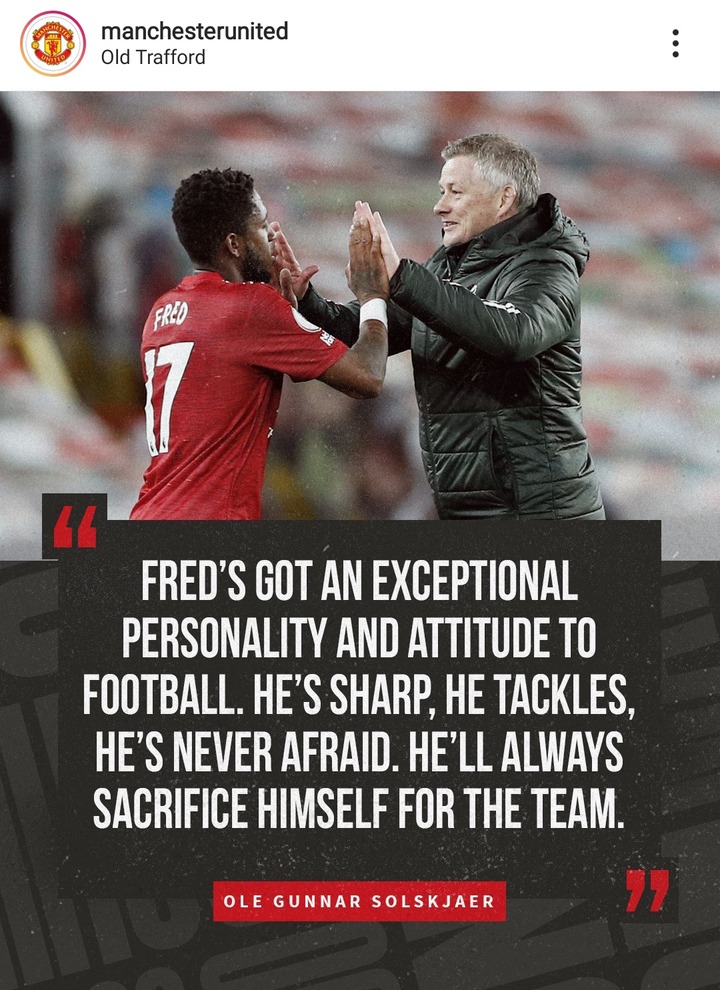 Thus, looking at the comment he made on the player, lots of football fans across the world also commented on both the player and the manager. 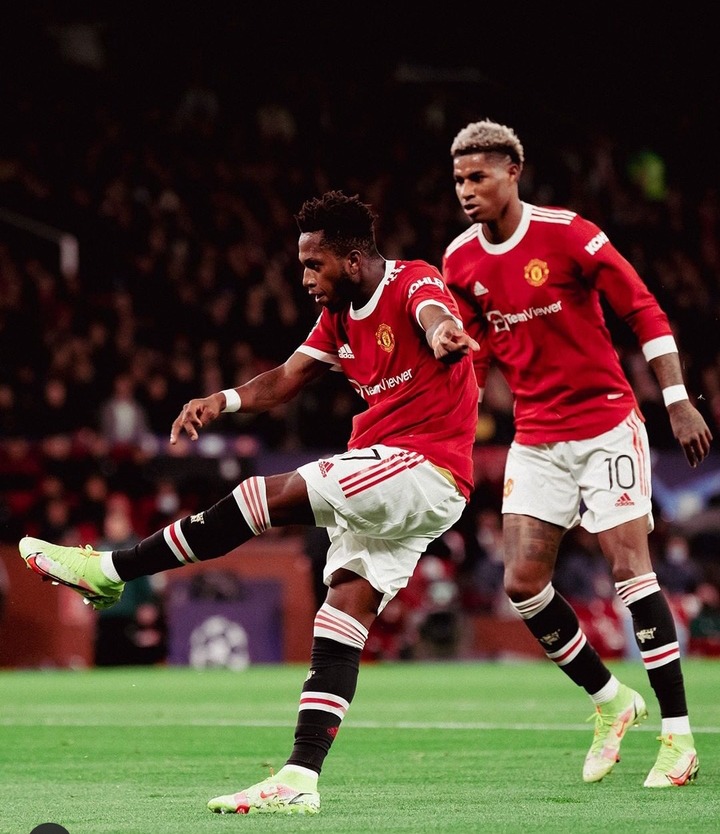 From people's comments, a majority of them want Manchester United to sack Ole Gunnar, and alongside the manager, they want Fred to be transferred out of the club. Many of them believe that Ole and Fred are close, hence, that's why the manager is praising the player. 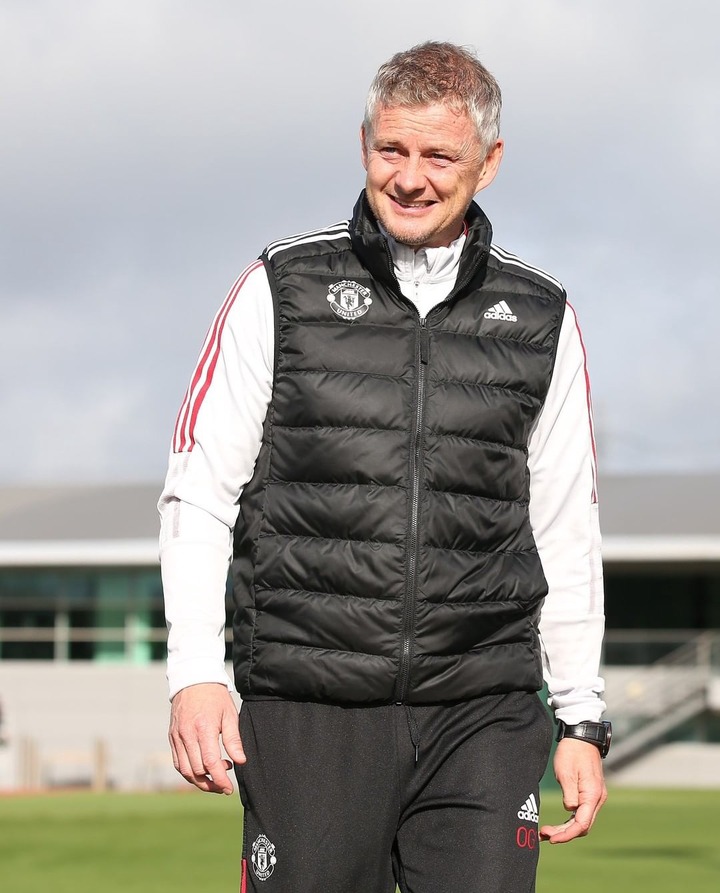 Also, lots of people commented with the hashtag "OleOut", and in the same vein, some commented that both of them (Ole Gunnar and Fred) should exit the club because of their contributions to the club so far. 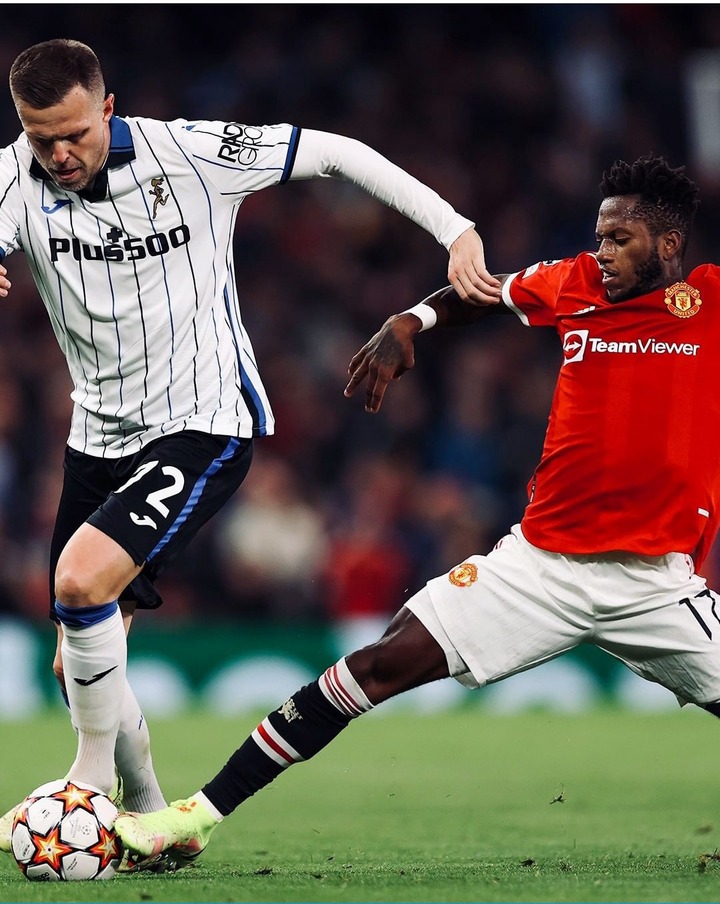 See some comments made by the fans below: 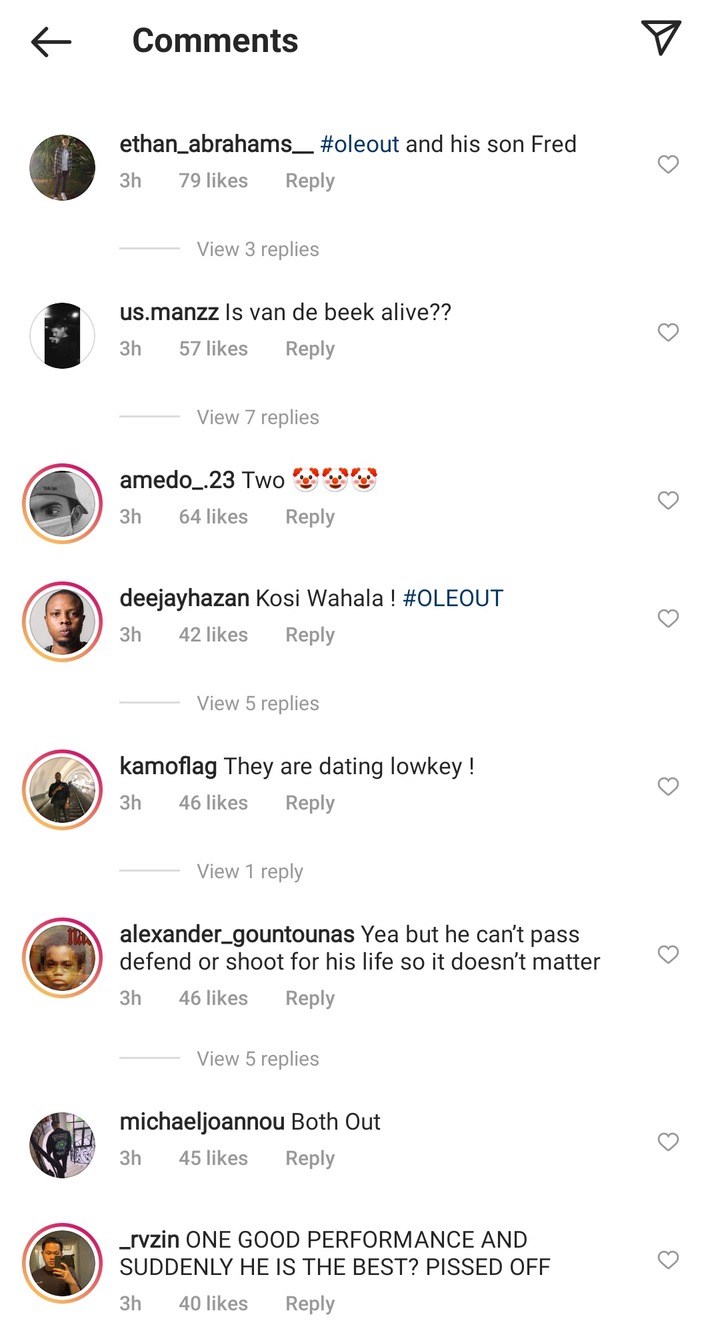 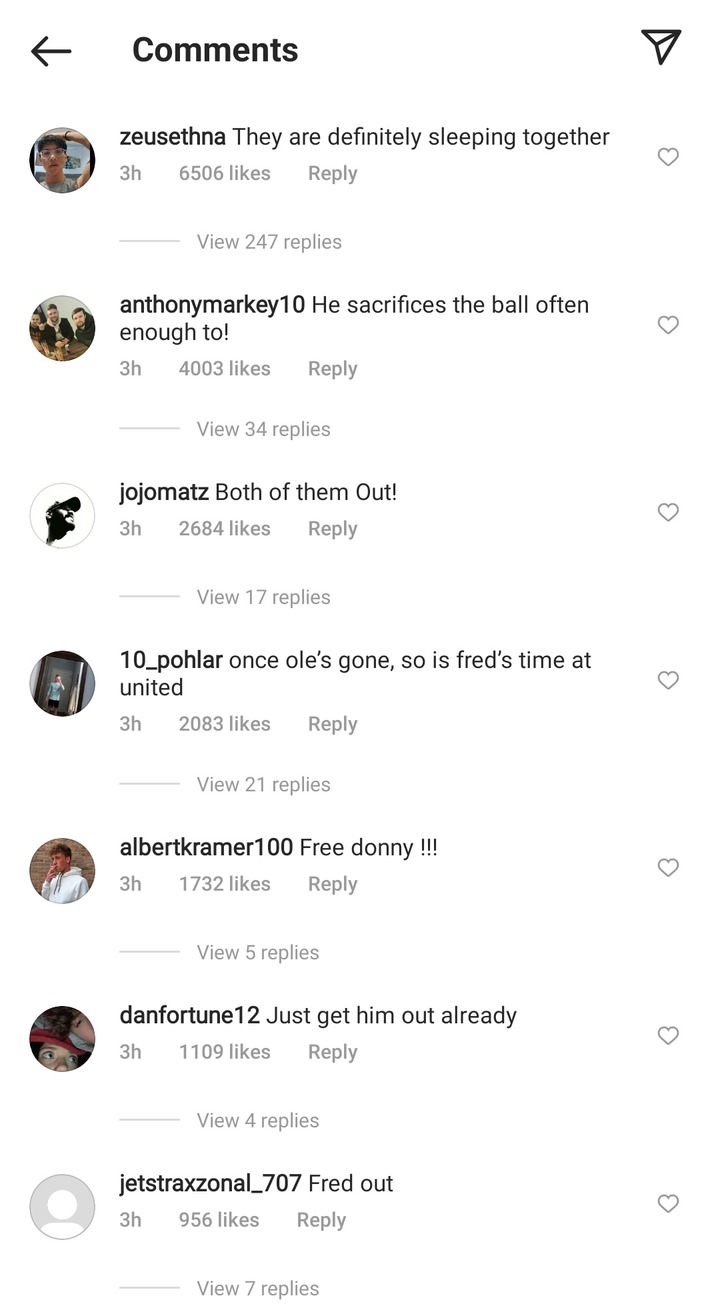 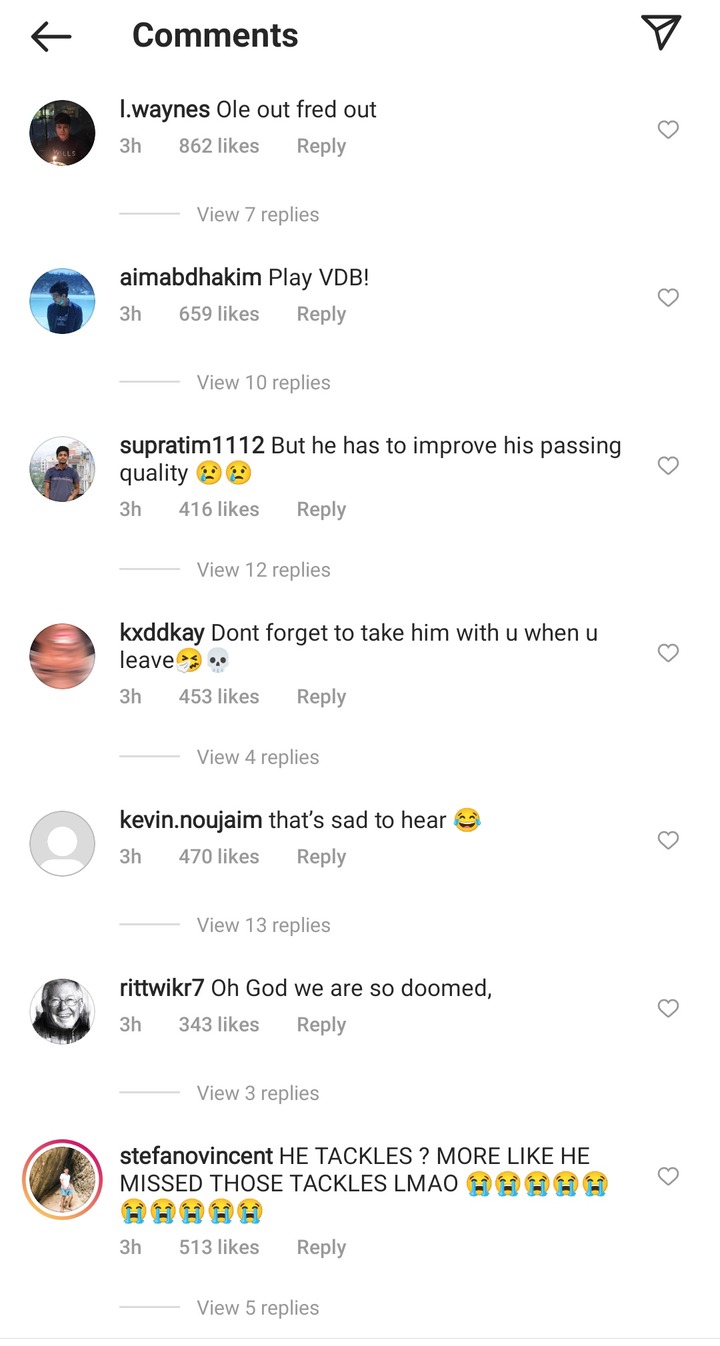 What do you think? How well can you rate Fred's performance in the club so far? 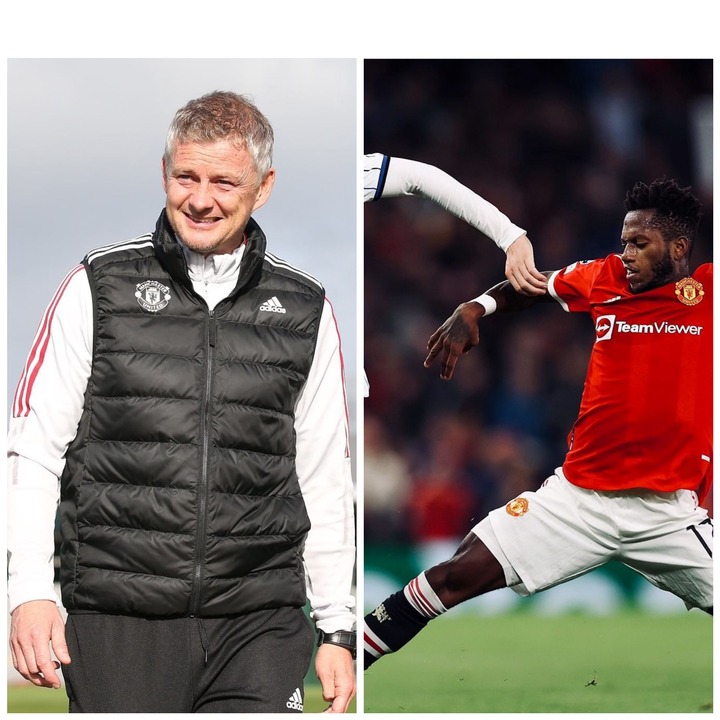