The only 2 Nigerians to score in a Community Shield match

By d_west (self media writer) | 5 months ago

The Community Shield was created in 1904. It was known as the "Sheriff of London Shield". In 1974, it evolved to the FA Charity Shield which is now known as the FA Community Shield. The match is played between those who won the English Premier League and the FA Cup the previous season. If one team wins both titles, that team will play the 2nd placed team in the Premier League. 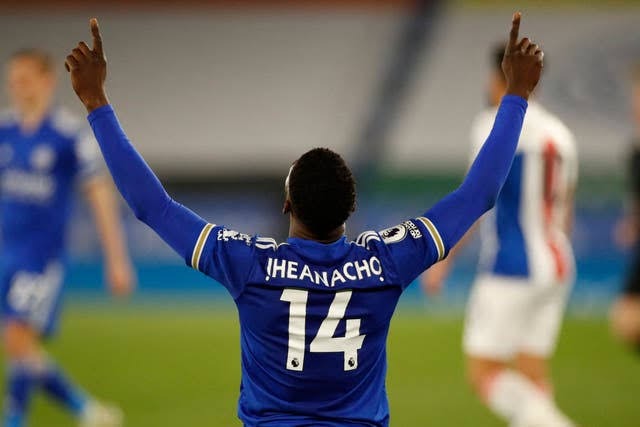 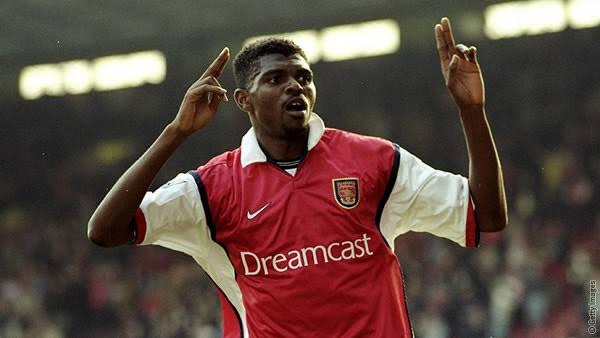 For the two times Nigerians scored in a Community Shield match, their team always won the Cup. A big congratulations to Kelechi Iheanacho for yet another Cup win, alongside Wilfred Ndidi.