Barcelona were Champions of the Spanish Primera Feminine League Season 2020/21 in huge style with their remarkable 99 points in possible 102 points after losing a single game through out the Season. 2021/22 Season is here and they have started the campaign in style again. 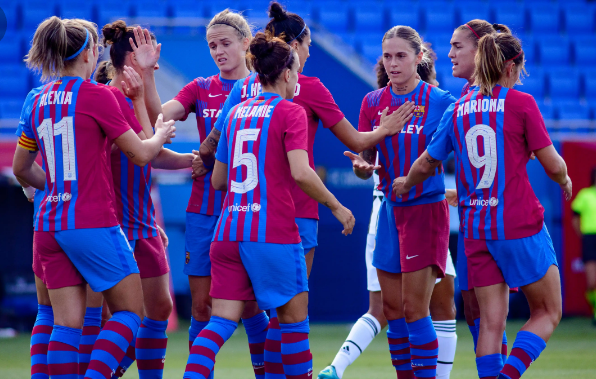 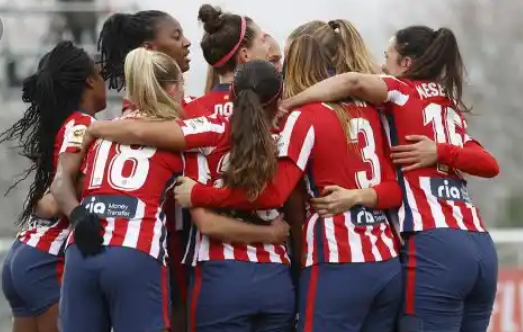 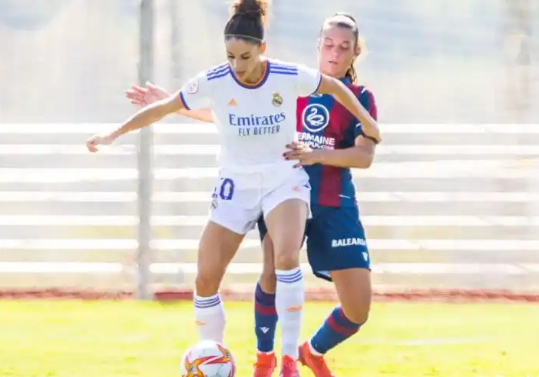 Real Madrid's Esther Gonzalez lost to her former Club side, Levante by 4-0. Redondo surprisingly took the bull by the horn in the thrilling encounter to show Esther that she's not really missed by the team. Leire and Pinto were also on the score sheet to start the new League on a great note. 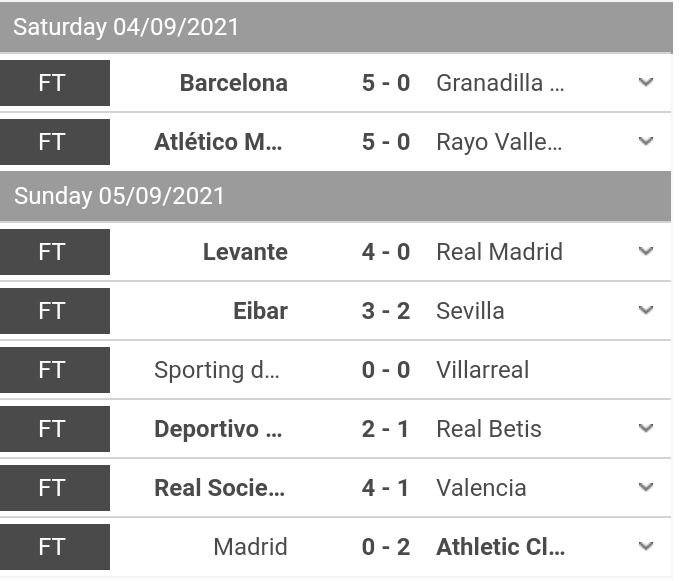 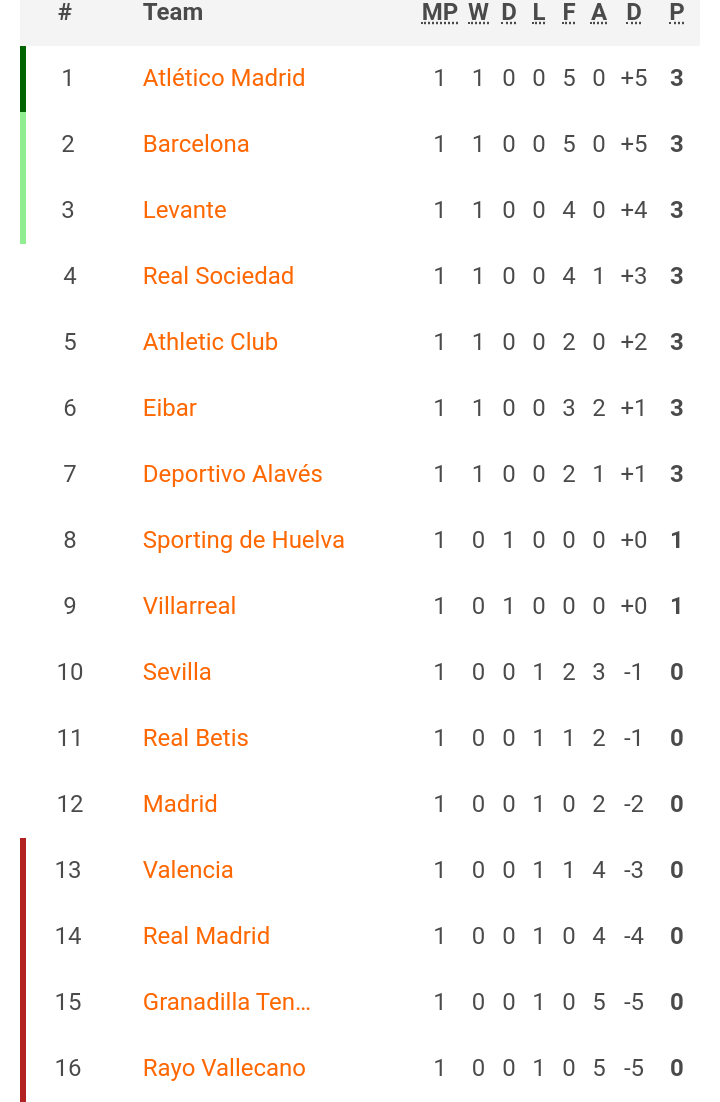 Atletico Madrid are up the log after their 5-0 victory over Rayo. They are ahead of Barcelona on the log but both Team are 5 goals better than their opponents. Levante is 3rd on the log as Real Sociedad 4-1 victory against valencia placed them in 4th position. 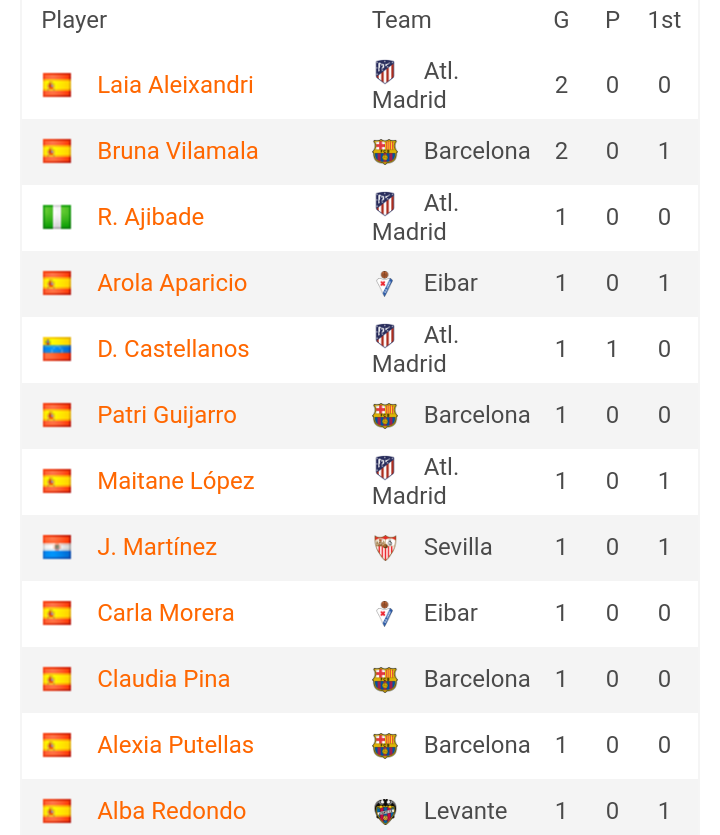 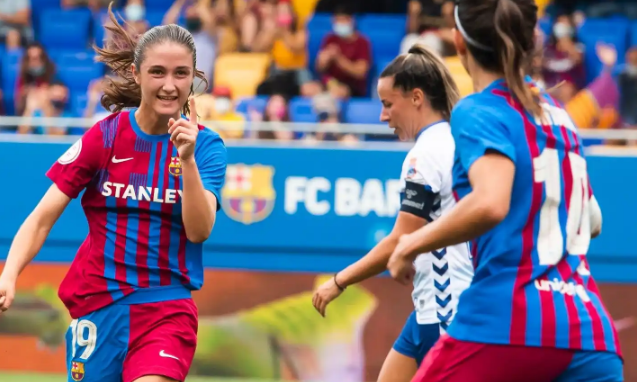 Atletico Madrid's Laia Alexanderia and Barca's Bruna Vilamala are both leading the Scorer's chart after scoring 2 goals each. Although the season is still young but there is no doubt that the big guns like Oshoala, Jennifer Hermoso and Ludmila will still harden the goal scoring competition as we await some mega show down to come in the season. Follow for more stories.