Everything Messi, Neymar, Reus, Insigne and Heung Min Son Ever Wanted, Ronaldo Already Has Them All

By Relationshiphub1 (self media writer) | 2 years ago

Everything Messi, Neymar, Reus, Insigne and Heung Min Son Ever Wanted, Ronaldo Already Has Them All

Cristiano Ronaldo is the captain of Portugal national team and currently plying his trade in the Italian Serie A where he plays for defending Champions Juventus. 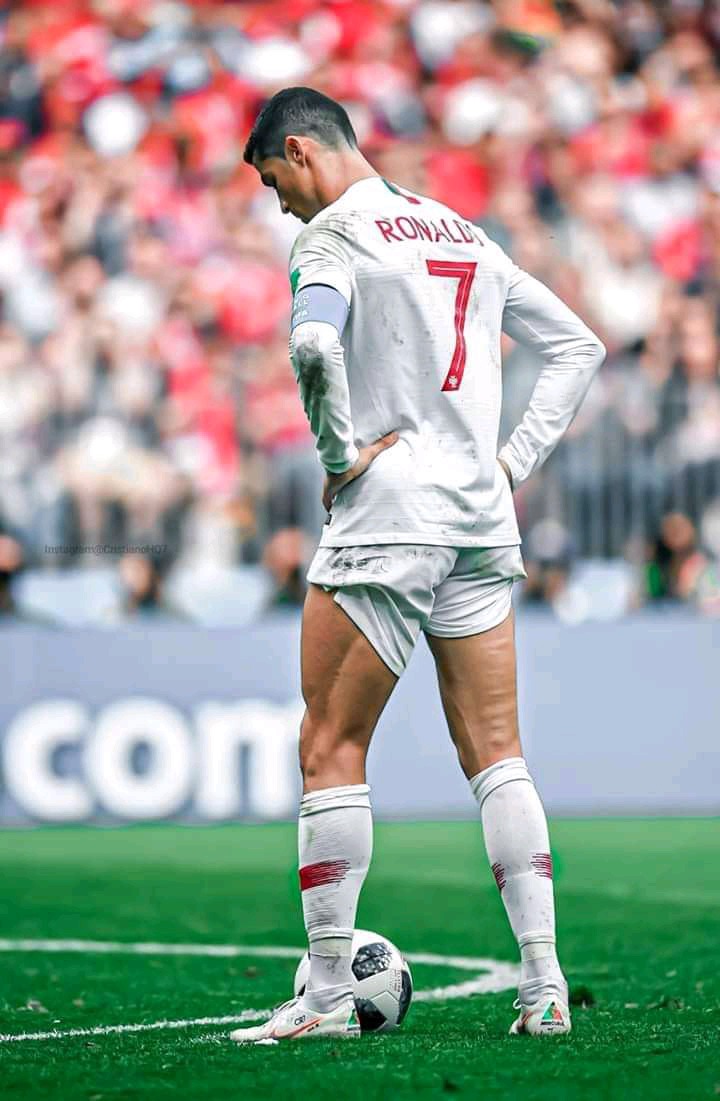 Cristiano Ronaldo was born at his hometown Madeira Portugal, on the 5th day of February in 1985.

Cristiano Ronaldo is regarded as one of the best footballers of all time,. This assertion has often been questioned and challenged by the supporters of Argentine and Barcelona captain, Lionel Messi who felt the Argentine is more talented and perhaps the better player. 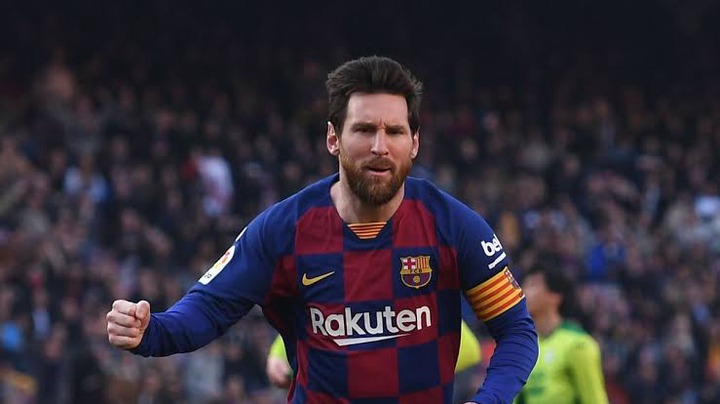 The rivalry between the two players has gone for a decade now and both have won numerous awards for team and themselves.

A Facebook user "MacDaniel Ugo" has taken to his Facebook account to share a post where described Cristiano Ronaldo as the complete and better player in the world. He claims that Everything Lionel Messi, Neymar Junior, Marcos Reus, Lorenzo Insigne, and Heung Min Song Ever wanted to have, Ronaldo Already Has them All.

Then there is Cristiano Ronaldo who has won it all multiple times. In case you don't know the players mentioned, Here are their pictures and the clubs they play for.

Neymar is a Brazilian Superstar who currently plays for Paris Saint Germain in French Ligue 1. 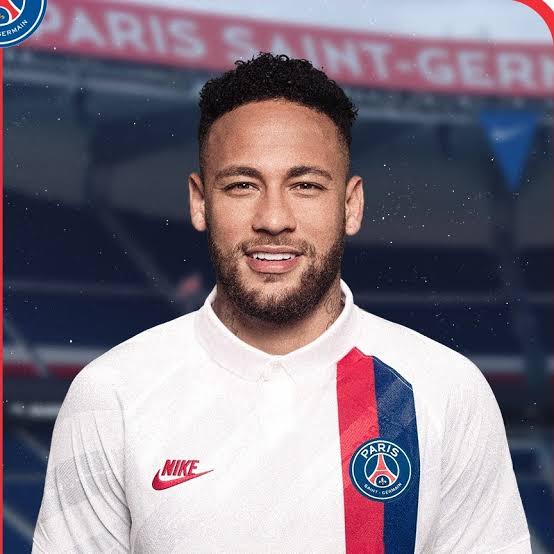 Heung Min Son is a Korean Footballer who currently plies his trade in the English Premier where he plays for Tottenham Hotspur. Lorenzo Insigne currently plies his trade in the Italian Serie A where he plays for Napoli. What do you have to say about this post, do you agree that Ronaldo has achieved more than the players mentioned above?

Content created and supplied by: Relationshiphub1 (via Opera News )