Arsenal played against Crystal Palace in the Premier League round 8 fixture today. The match was a very tight encounter as both sides gave a top-notch performance. The Gunners were keen on getting a win as they were hoping to climb up the Premier League table. 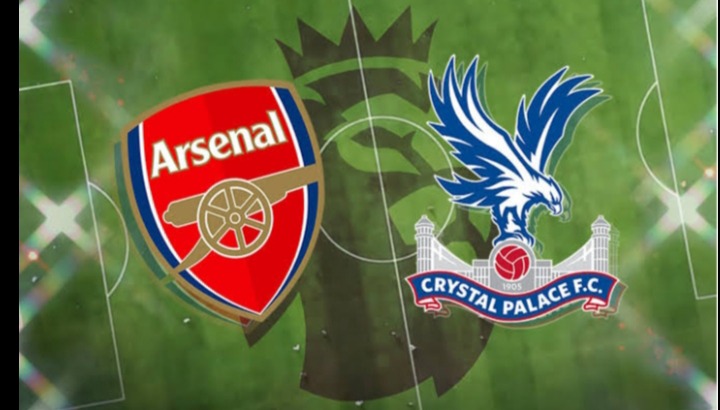 Arsenal started the game very well as they gave a top display on the pitch. The Gunners scored first in the match following a goal from Aubameyang who found the back of the net in the 7th minute. 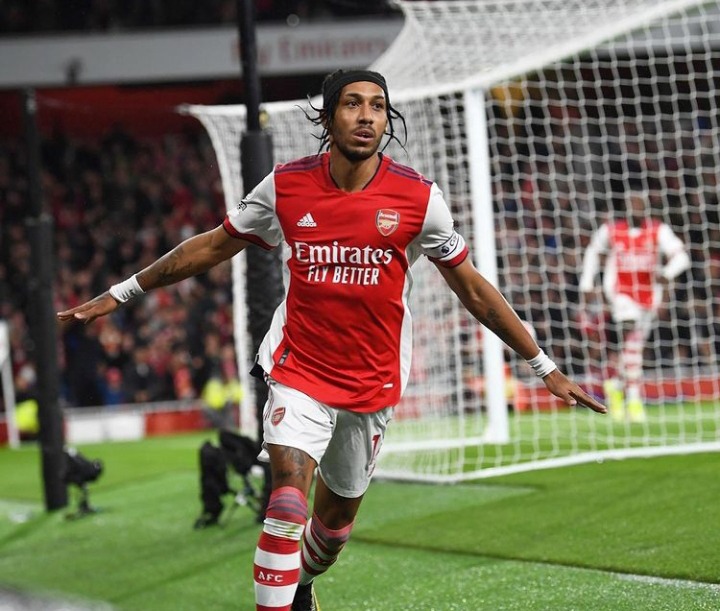 Later on, in the second half, Crystal Palace got 2 goals to make the scoreline 2-1. Towards the end of the match, Lacazette scored an equalizer to make the final scoreline 2-2. 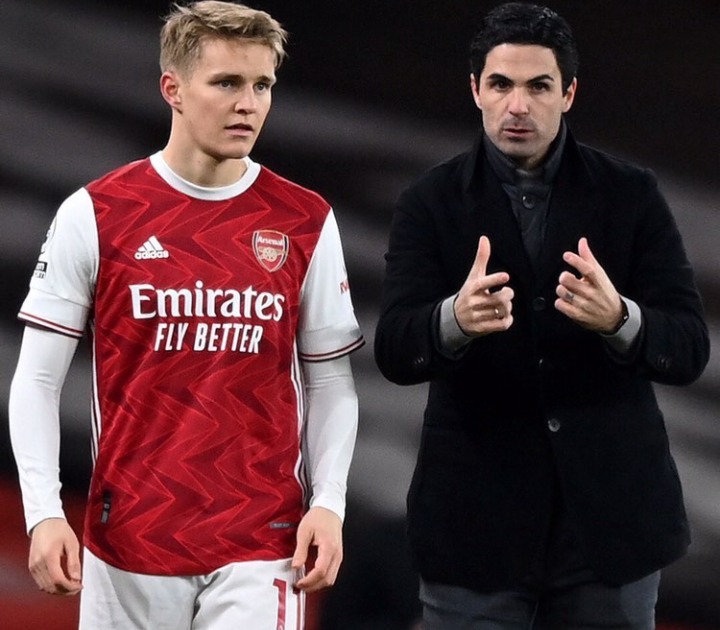 The first tactical mistake that Martin Odegaard made in the match against Crystal Palace today was to take out Martin Odegaard. The midfielder should have finished the encounter as his combination with Smith Rowe and Thomas Partey was very effective.

2) Switching His Tactics In The Second Half 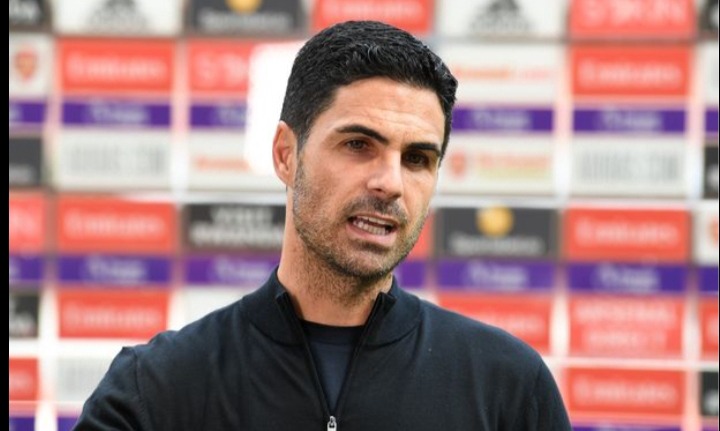 The Arsenal manager changed his attack setup as he used Aubameyang, Lacazette, Smith Rowe, and Pepe in the second half. The number of attackers was much in the opposition's defense area, hence, it opened up the midfield of Arsenal which made the defense exposed.

The Arsenal manager should have finished the match with his first-half tactics as it was effective and comfortable for most of the players.