WHU 4-1 LEI: 2 'WISE' Decisions Moyes Made As The Hammers Thump The Foxes To Go Top Of The Pile

By Goodluck17 (self media writer) | 4 months ago

West Ham united maintained their 100% start to the 2021-22 premier league season as they stunned Leicester city 4-1 at the London stadium to go top of the premier league table. 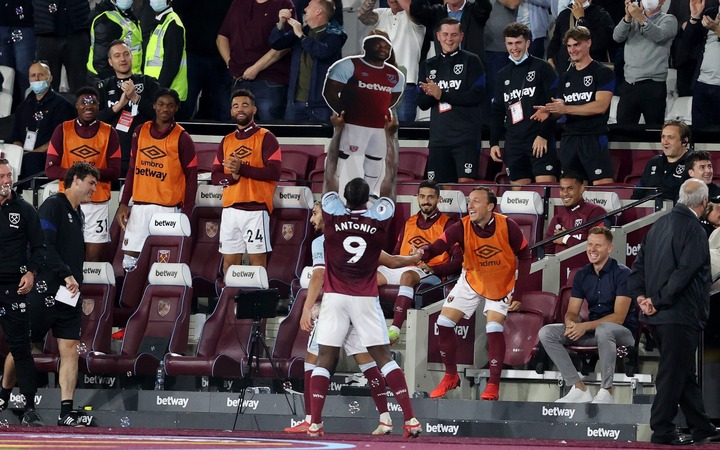 Pablo Fornals had put Leicester city ahead before Caglar Soyuncu’s back pass was pounced upon by Antonio who squared the ball to Said Benrahma for West Ham’s second goal of the game. 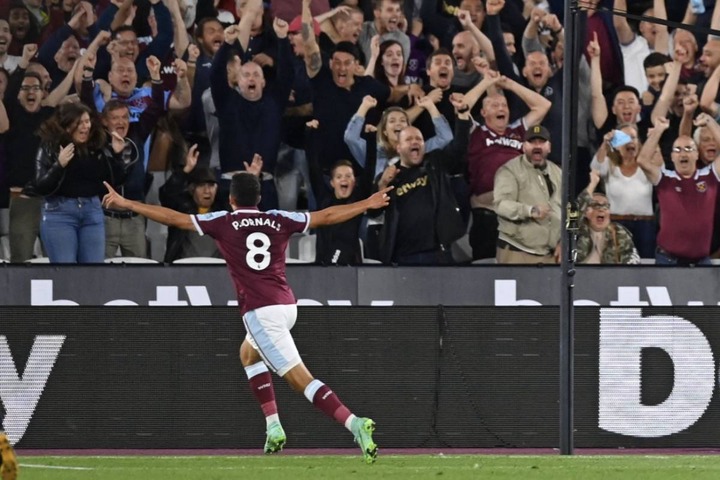 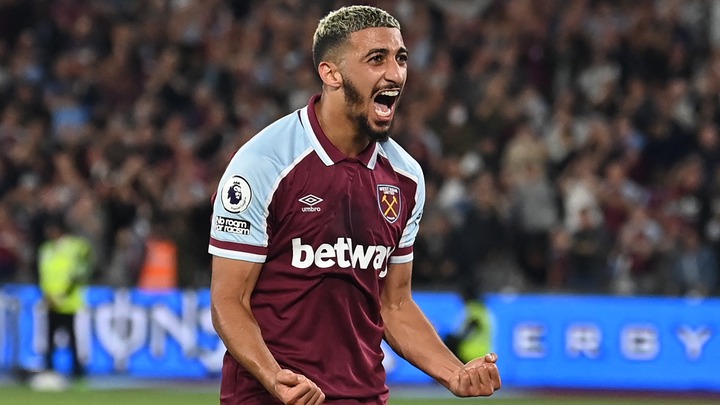 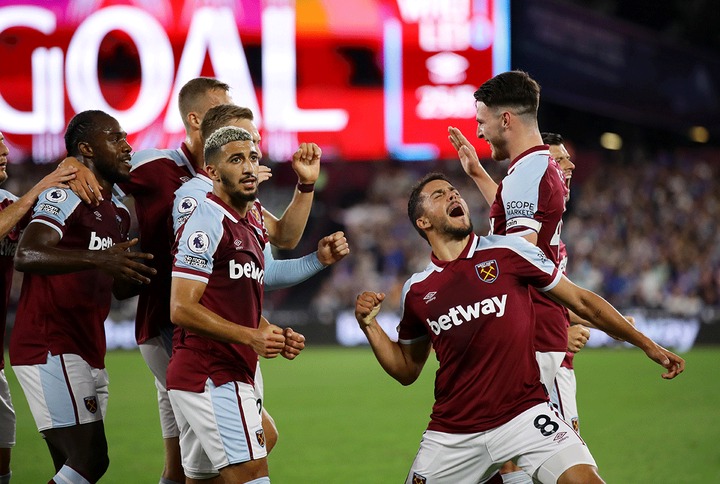 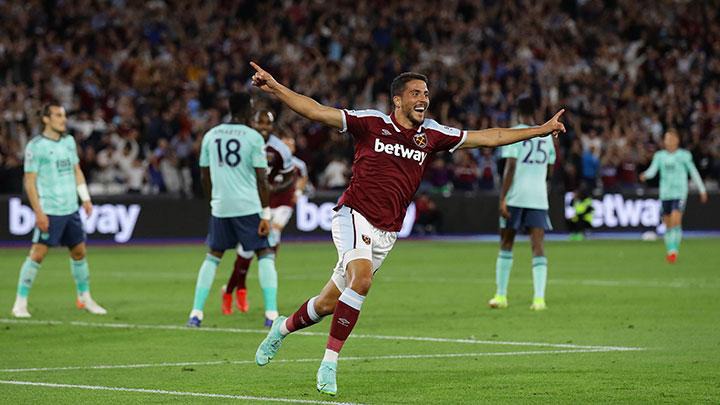 But before Benrahma’s goal, The game swung futher in West Ham’s favour when Ayoze Perez was sent off for a tackle on Pablo Fornals on the advice of the VAR. Referee Michael Oliver had reviewed the incident on the pitchside monitor and instantly flashed the red card in Perez's direction. 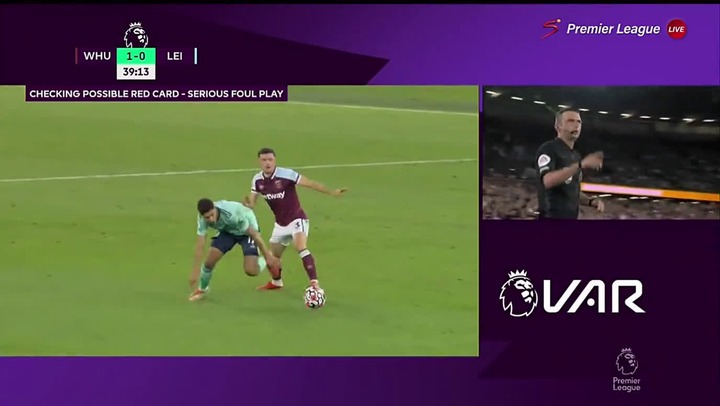 However, Leicester found a route back into the game out of nothing on 69 minutes. James Maddison darted forward from the left and crossed for Youri Tielemans to stab home, halving the deficit.

West Ham weren't shaken, though, and 10 minutes from time, the moment everyone in the home end was waiting for arrived. Michail Antonio swivelled in the area and powered a shot into the far corner, breaking Di Canio's record and giving Schmeichel no chance. 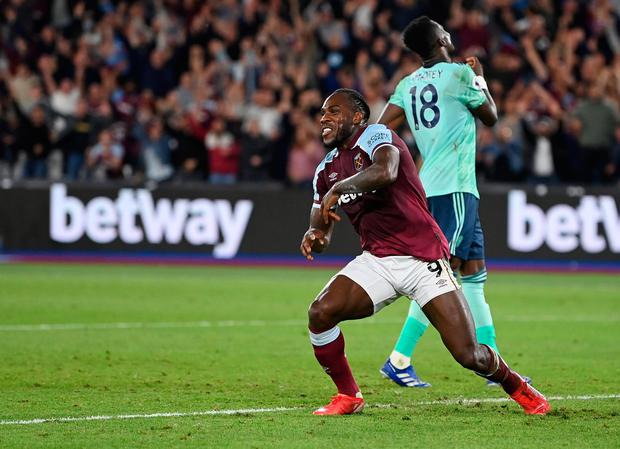 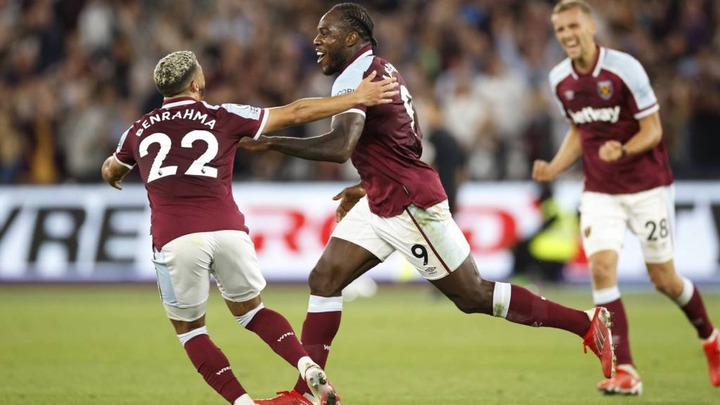 There was still time for Antonio to add his second and West Ham's fourth with two minutes of normal time to play. 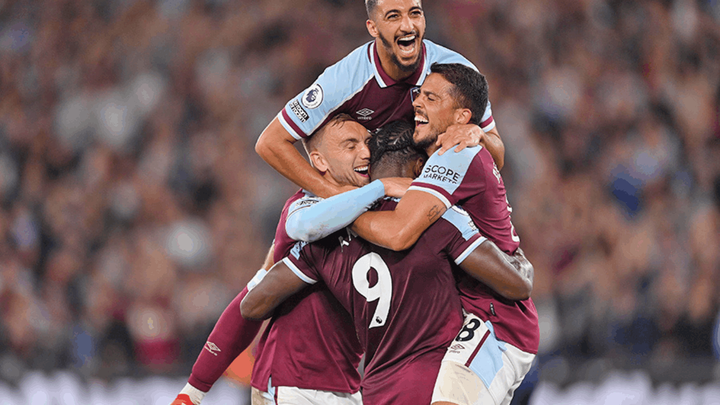 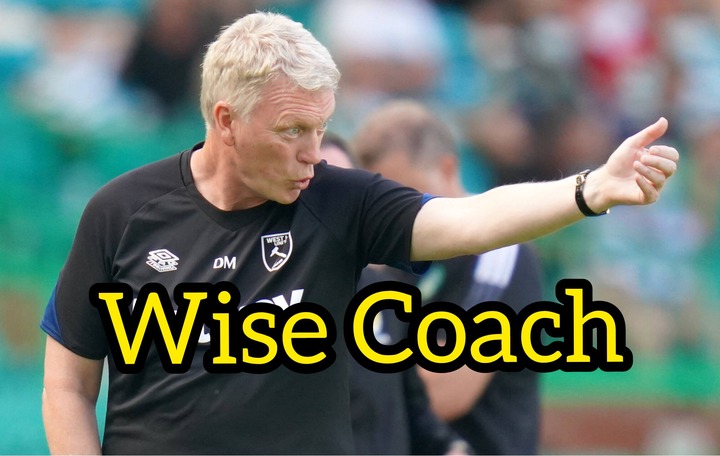 2 Wise Decisions Made By David Moyes 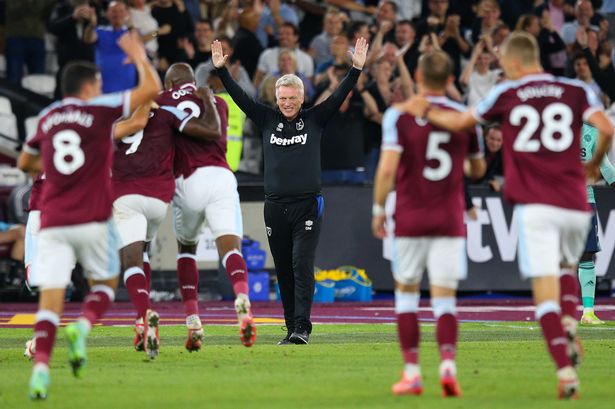 West Ham set out with a plan to press high and counter attack. They simply did not give the foxes a moment's peace and ran away with the match in the end. Youri Tielemans' passing was uncharacteristically erratic, James Maddison couldn't influence play as usual and Jamie Vardy was a passenger for long spells. 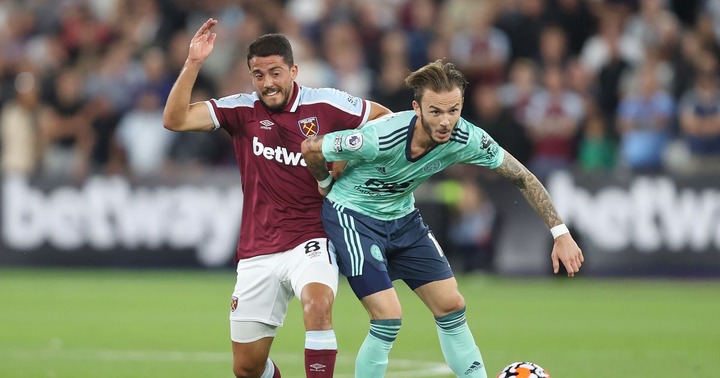 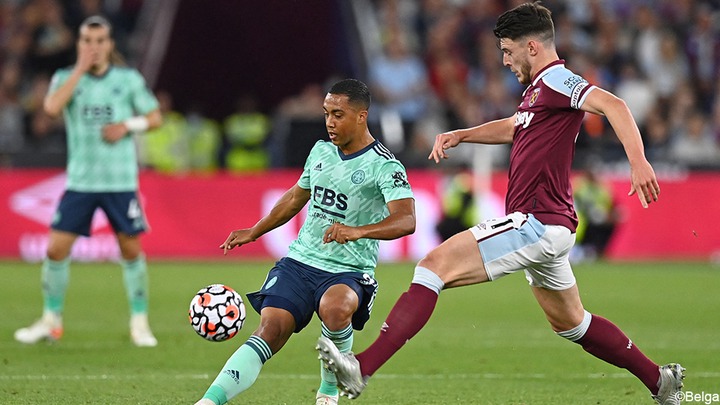 There is no doubt that Michail Antonio will be a very important player for West Ham this season and for years to come after he broke Paolo Di Canio’s record to become the Hammers' all-time premier league Goalscorer. However, it all boils down to the fact that David Moyes kept his faith on the striker to deliver when it matters. 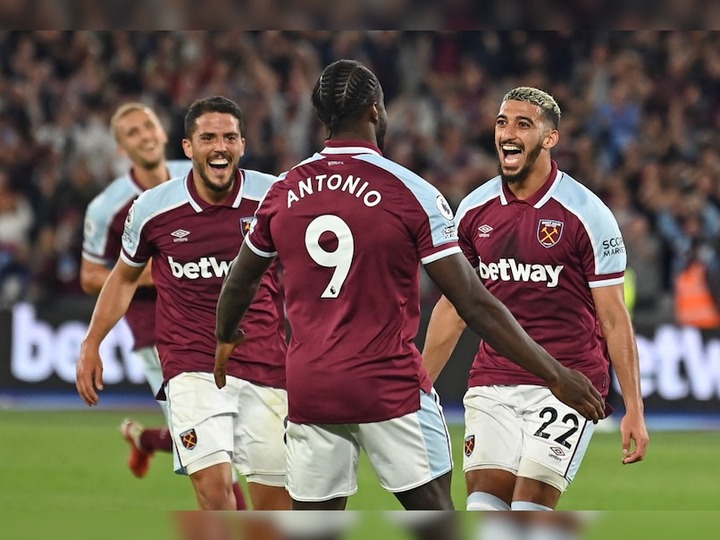 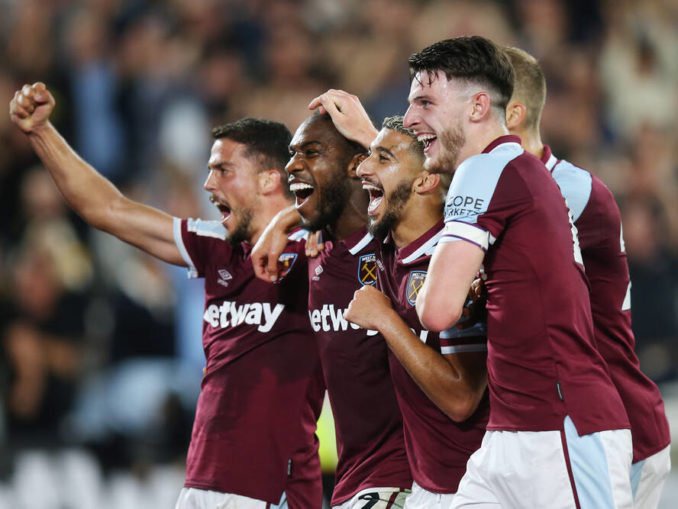 Overall, the West Ham players were suberb throughout the game, which shows that they are a team to watch out for this season. 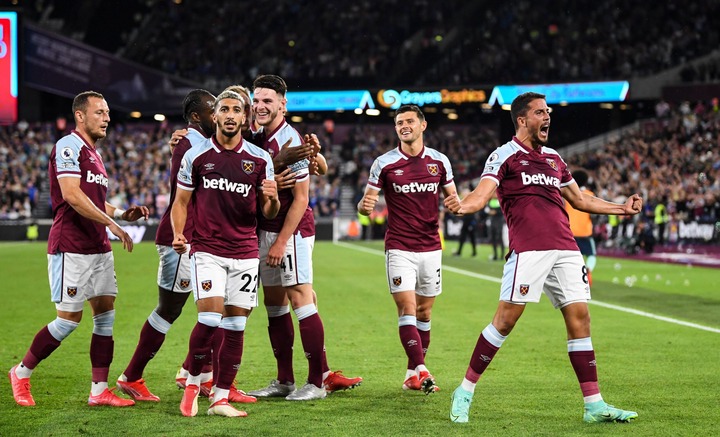 So Football lovers, what are your thoughts concerning this, do you think West Ham can contend for Champions league qualification this season?