By Webcertified.sports (self media writer) | 1 month ago Chelsea will undoubtedly be making further additions in the transfer windows to come – they always do – and Don Balon report they have the inside track as to who of those could be. According to the latest report, the English Premier league club would like to bring in Jules Kounde from Sevilla and ex-Manchester City attacker Leroy Sane from Bayern Munich.

Chelsea were strongly linked with Jules Kounde over the summer, but failed to land the defender. There emerges to be an appetite to return for him further down the line. As for Sane, he hasn’t quite taken to life back in the German Bundesliga as he would have hoped. Perhaps a return to the English Premier League is what he needs to revive his career. 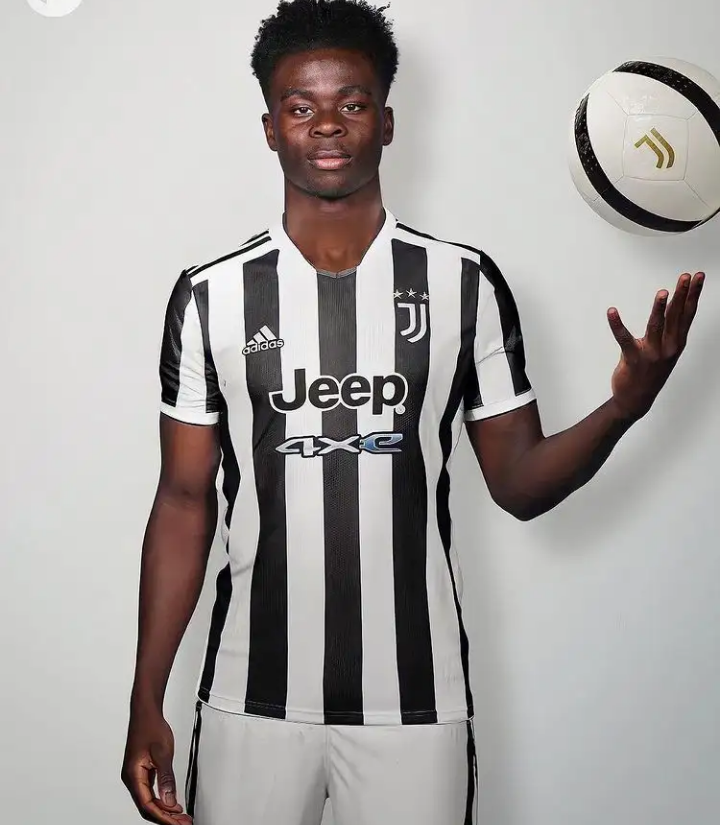 Juventus are plotting a possible swoop for Bukayo Saka. Arsenal won’t accept anything less than €50M for the winger, according to the latest report from Daily Mail. Should Saka leave Arsenal? 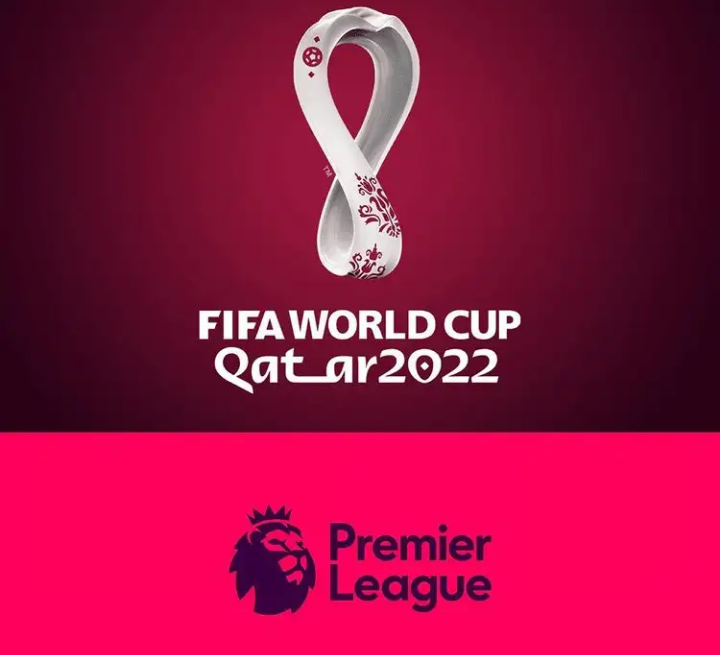 The English Premier League has agreed to break during next season after the weekend of November 12 to incorporate the Qatar 2022 World Cup, before resuming fixtures again on Boxing Day. ssiimeonn Cruel on the players and for their health, for a mid season tournament in a country with extreme heat.