Following a 5-0 setback at Old Trafford against Liverpool, Manchester United is trying to stay up with the speed of the Premier League competition. This season, they have two players who can work effectively together to keep them from sinking.

After defeating Leeds United 5-0, Ole Gunnar's side had started the season well. They went on to win a couple more games, and the majority of people began to believe they could be a title contender this season. 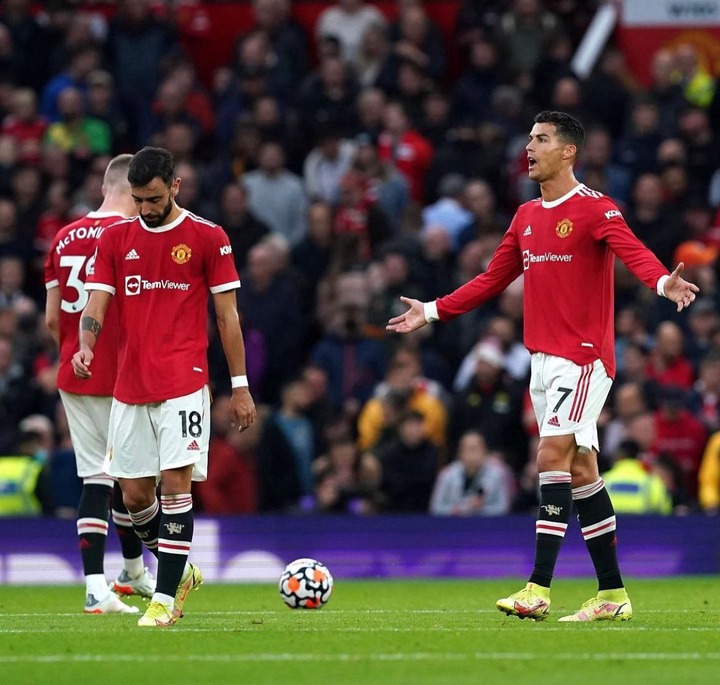 After their defeat to Aston Villa, things took a new turn. Since then, they have not won a match, drawing 1-1 with Everton, losing 4-2 to Leicester City, and losing 5-0 to Liverpool yesterday. This demonstrates that they are currently attempting to regain their footing. 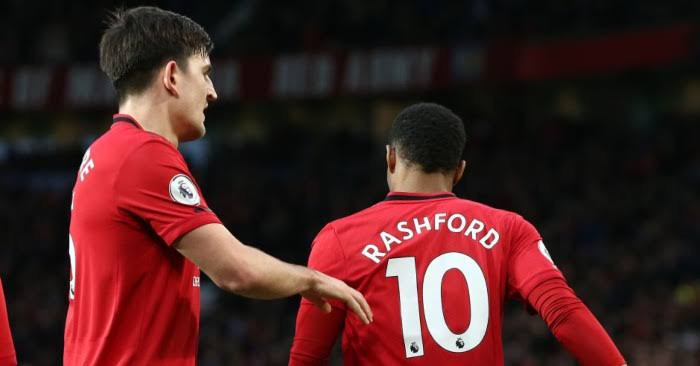 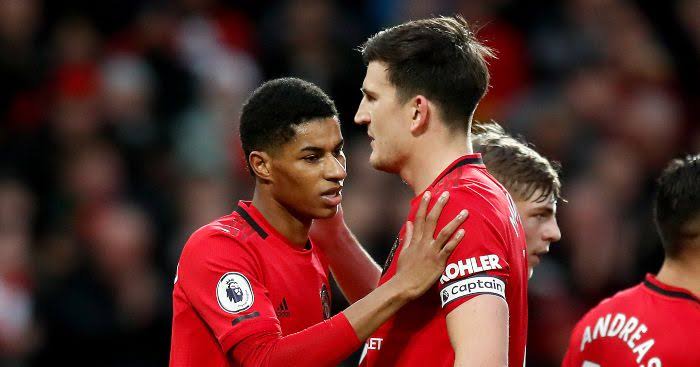 However, two players have shown they can work effectively together to save them from sinking this season. Cristiano Ronaldo and Marcus Rashford have shown that they can help their club resurrect this season. With their speed and outstanding footwork, these two have been giving opponents' defenders a terrible time up front. 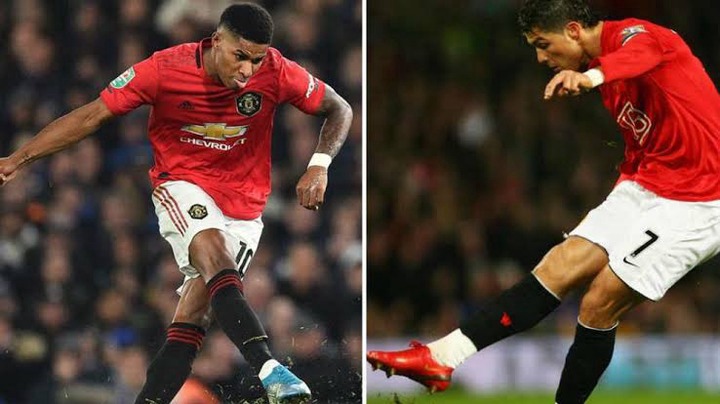 After proven himself in three different leagues, Ronaldo is considered one of the best players in the world. Rashford, on the other hand, is in the peak of his career and may be a huge asset to his team in the coming years. Manchester United may be devastating in attack in the next matches with these two.

This means that Ronaldo and Rashford can work effectively together to keep their team afloat this season. 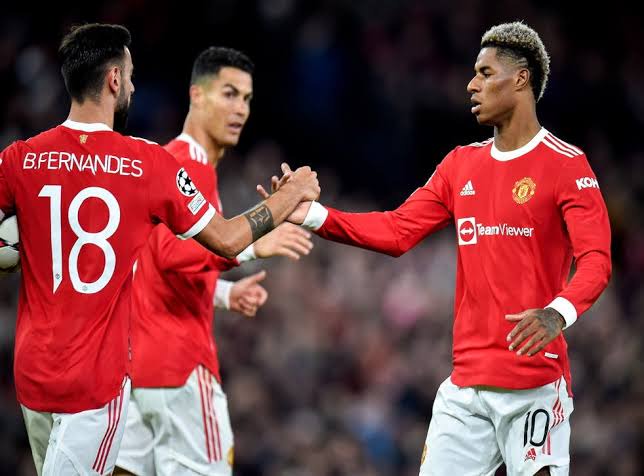