By Franklysports (self media writer) | 1 day ago

Africa finally got to represent themselves well at the FIFA World Cup as they were given as many as 5 slots. However, despite the increase in slots, there are still some teams who still struggle to qualify for the world cup despite being high ranking teams. Here are some examples. 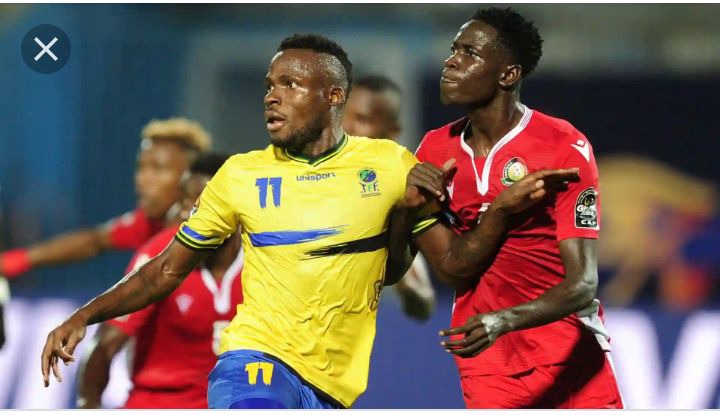 Kenya has never been to the World Cup as an independent nation but have been visibly striving to improve their football team and have been doing so with great results as their local league is one of the most competitive in Africa.

However, they would miss the next world cup as they could not top their relatively easy group, drawing their first game with Uganda, and Rwanda, before getting trashed 5-0 and losing the second leg by one goal against Mali. They are currently on 2 points and third in their table with just 2 matches to go. It would be impossible for them to reach Mali who are already on 10 points in just 2 games 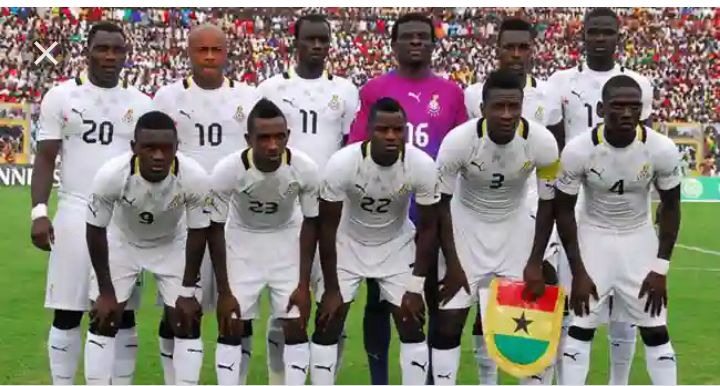 After 4 matches, the black stars would hope to go to the World Cup after missing out last year. However with 3 wins and one loss, they sit below South Africa who are yet to lose a game. The decider of this group would be a showdown between Ghana and South Africa who are the masterminds behind their only loss. But that is if they both win their other match. 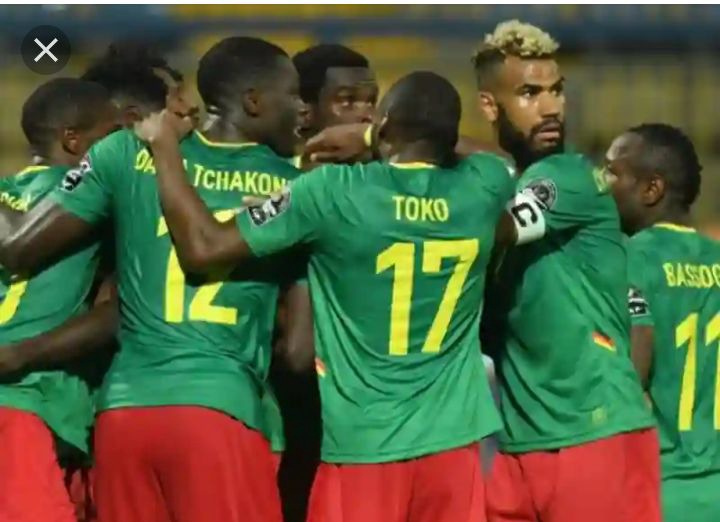 They were present in 2014, failed to qualify in 2018 and are likely to miss out again this year if they fail to stop Ivory Coast's steamroller. They are currently one point behind the group leaders but any wrong step might be the end of it all.