Check Out The President That Ronaldo May Be Richer Than. 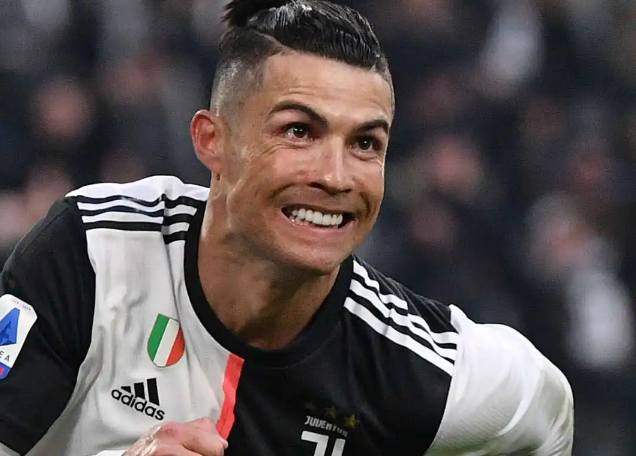 You don’t need us to bring you the not-so-breaking news that Cristiano Ronaldo is one of the finest and the richest footballer and the most decorated players of his generation, or indeed any generation. He’s won domestic league titles aplenty, Champions League titles, Ballon d’Ors and Golden Boots in Europe. He’s been the poster boy for world football’s biggest team. In this context, it makes sense that his net worth is higher than that of any other footballer. Cristiano Ronaldo's salary is right up there as well. But Cristiano Ronaldo's base salary barely touches the edges of his broader income: Ronaldo’s brand, image and standing as a global sporting megastar reflected in his million Twitter followers and the 100 million+ Likes endorsing his Facebook page – have major corporations flocking to be associated with his perma-slicked hair, deep mahogany skin-tone and surgically enhanced teeth. Endorsement deals with the likes of Nike, Tag Heuer, and Herbalife bring the Portuguese more than $28 million in a year in earnings. 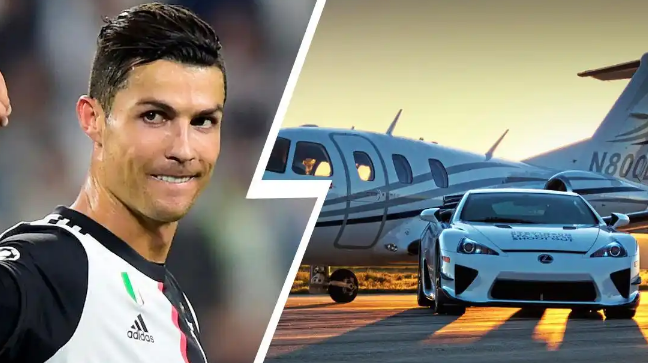 All of which makes CR7 a trademarked brand, by-the-by the world’s wealthiest footballer. But how does his annual income stand up to that earned by the world’s most powerful man: the President of the United States of America? After all, while we’re sure Ronnie works very hard during the three-hours-a-day he spends training, and rests equally diligently on the sofa when not on the practice pitch, he’s not exactly making era-defining geo-political decisions on a day-to-day basis. One would think that the man who has the keys to the nuclear store cupboard, Vladimir Putin on speed-dial and receives more death threats than you can shake a Secret Service sniper rifle at would be fabulously remunerated; certainly more so than some footballer. 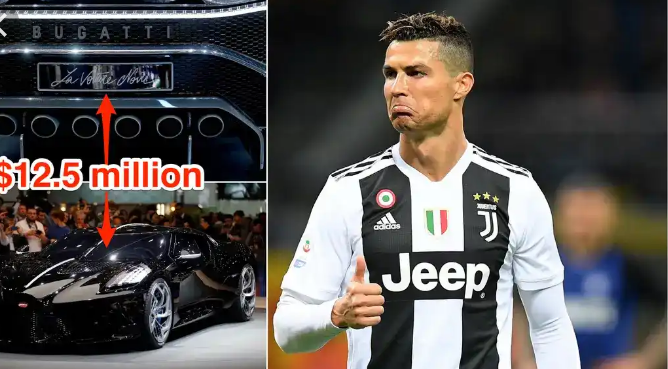 It turns out that running the Western World isn’t so financially rewarding: aside from the free transatlantic flights and prime DC address, POTUS receives a “paltry” $569,000 per year in salary and other add-ons for all those hours wiled away in the Oval Office. Cristiano Ronaldo earns that much in less than a week in salary, and all for being good at kicking an inflated pigskin.

We can draw only one salutary lesson from this tale of financial imbalance: instead of studying hard at school and burning the midnight oil in the local library, go practice your step-overs instead.