5 Premier League Clubs that could lose their matches today

The English Premier League is widely considered to be one of the most competitive domestic football leagues in the world and has some of the best clubs in Europe. A lot of exciting match fixtures will be played this day as actions in the league resume after the just concluded International break, and in this article, I will be talking about five clubs that could suffer a defeat in today's fixtures. 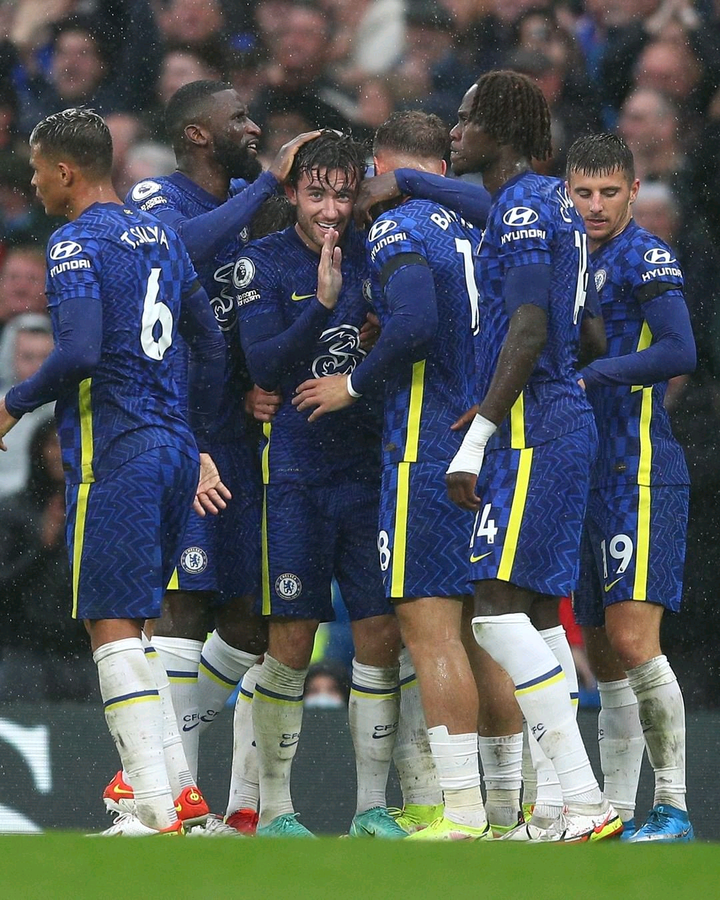 Chelsea will be playing against their city rivals Brentford FC in a London derby fixture at the club's Brentford community stadium. The visitors will be coming into this game without star players like Lukaku, Pulisic, and Rudiger, who are all reportedly injured.

Brentford has maintained an impressive form this season and is yet to be defeated by any of the big teams in the premier league, there is a good chance of them defeating Tuchel and his men today. 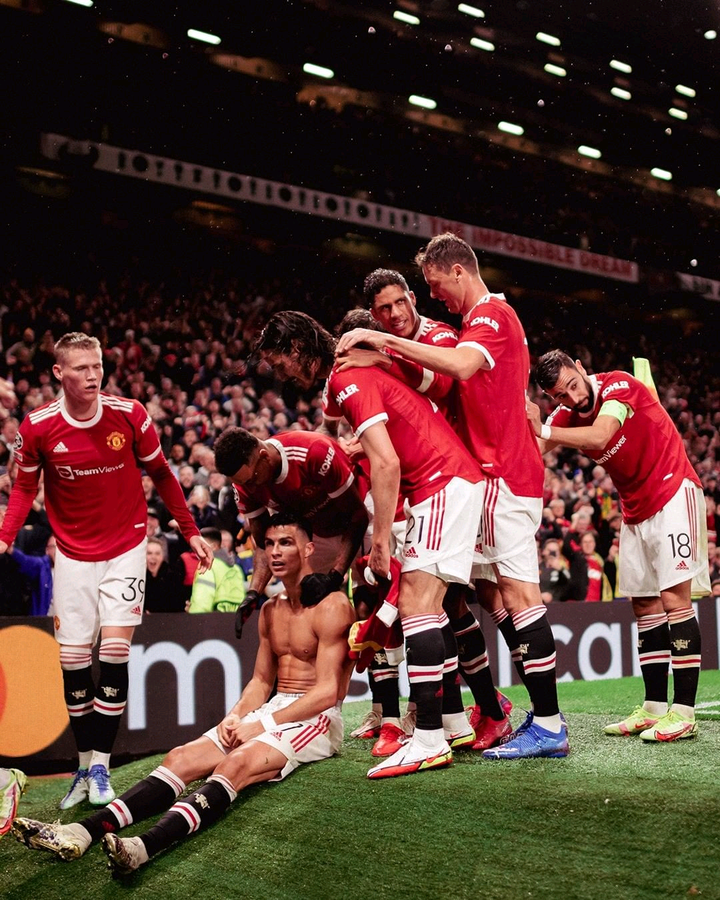 Just like Chelsea, Manchester United is also experiencing an injury crisis in their squad which is likely to see make star players like Maguire and Varane miss the club's clash with Leicester City today.

In addition to playing without his best defenders, Ole might be forced to rest some of his best players after the international break and this could lead to Leicester City's victory over the Red Devils. 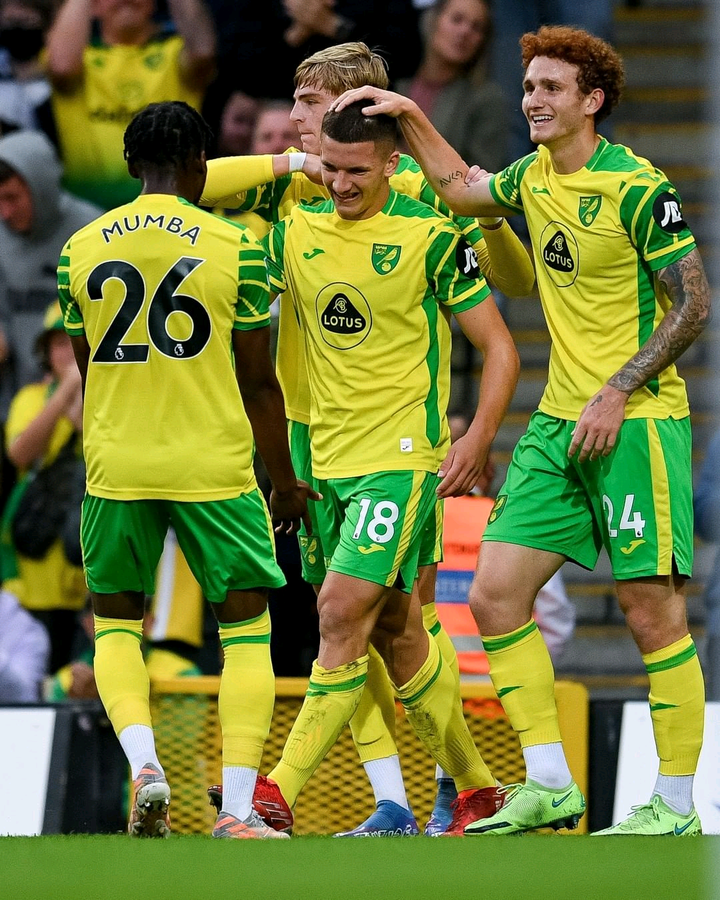 Norwich City has suffered six defeats in the English Premier League this season and could experience a seventh defeat as they host the in-form Brighton FC in today's fixtures. 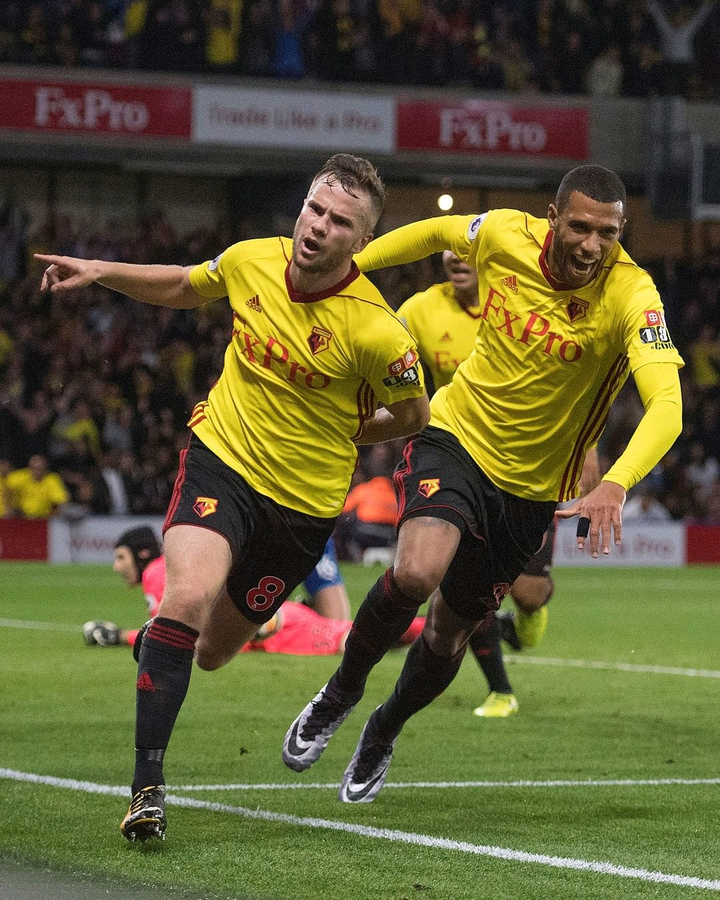 Liverpool could easily continue their premier league unbeaten in today's fixtures. They will be hosted by the out-of-form Watford FC who has already experienced four EPL defeats this season. 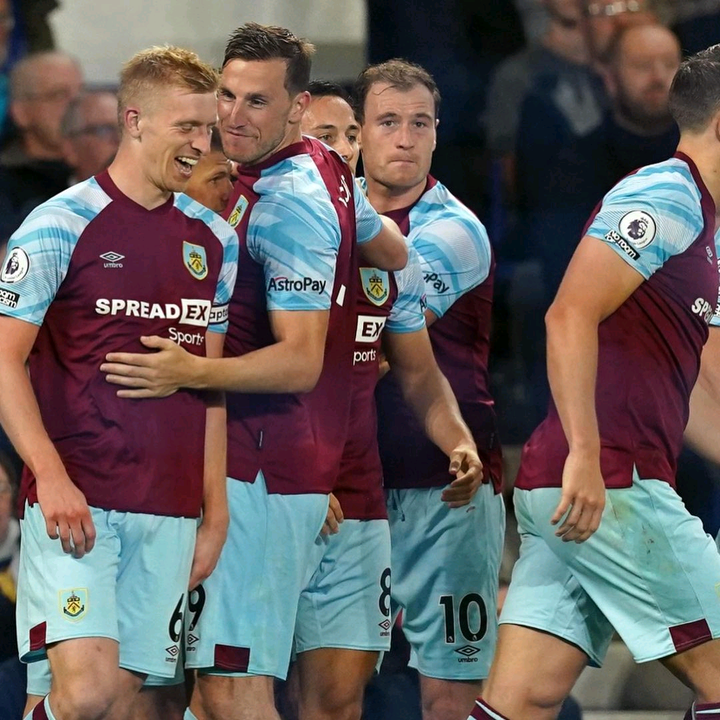