By Ernyfred (self media writer) | 17 days ago

The England-based club Manchester United is widely considered to be one of Europe's most successful clubs. They play in the English Premier League which is known to be one of the most competitive domestic leagues in Europe. 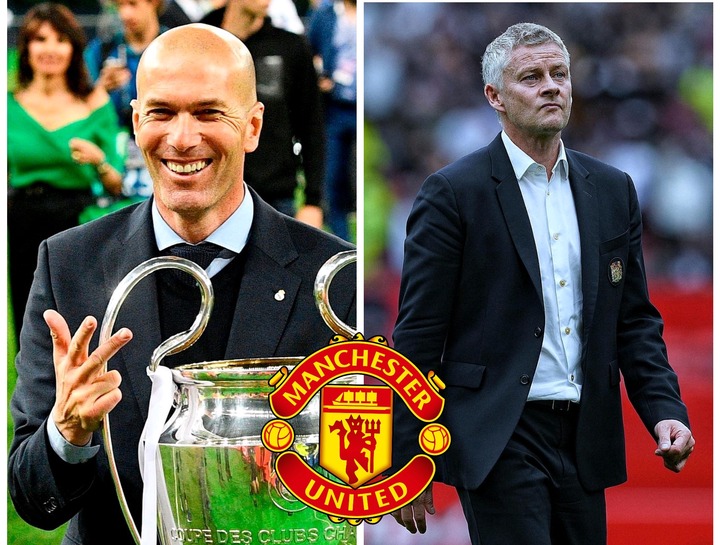 Over the years Manchester United has built their reputation as one of the most dominant football clubs in EPL and the club achieved this by winning domestic league titles and European tournaments trophies where they played against reputable clubs from other leagues.

The majority of United's trophies came under the club's former coach Sir Alex Ferguson who is considered to be one of Europe's greatest football managers of all time. 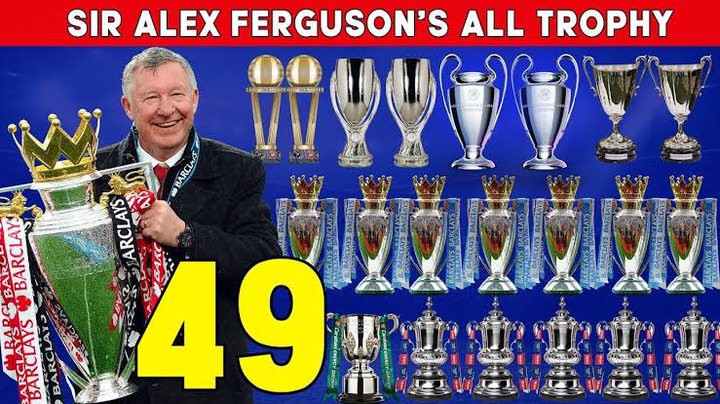 Since Ferguson's retirement, Manchester United has struggled to win trophies despite carrying out a lot of restructuring activities which saw the arrival of some of Europe's best managers and players at Old Trafford. 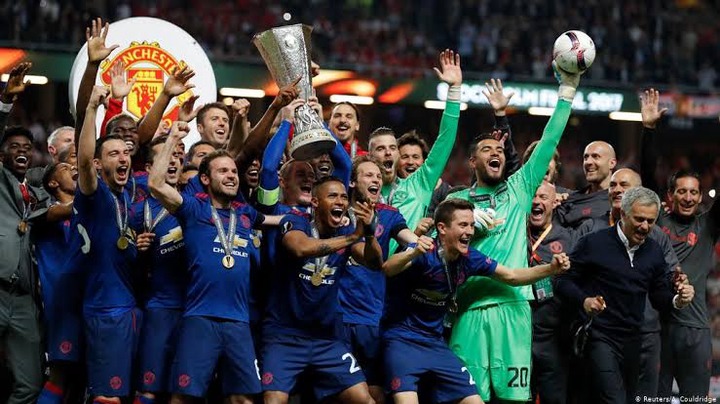 Manchester United's last trophy was the UEFA Europa League and it was won in 2017 by the 58-year-old Portuguese coach Jose Mourinho who is arguably the most successful manager the club has had since Sir Ferguson retired. Though Ole's effective squad restructuring at Old Trafford saw the arrival of some of the best players in Europe, he has failed to win a trophy after spending three seasons and playing over 150 games.

Though Man United's patience with Solskjaer shows that they want the Norwegian coach to be successful, the English club is one of the biggest in the world and has a reputation to keep.

Despite being a club legend there's a limit to Manchester United's patience with Solskjaer, they can't keep staying without trophies and might be forced to sack the Norwegian coach soon. 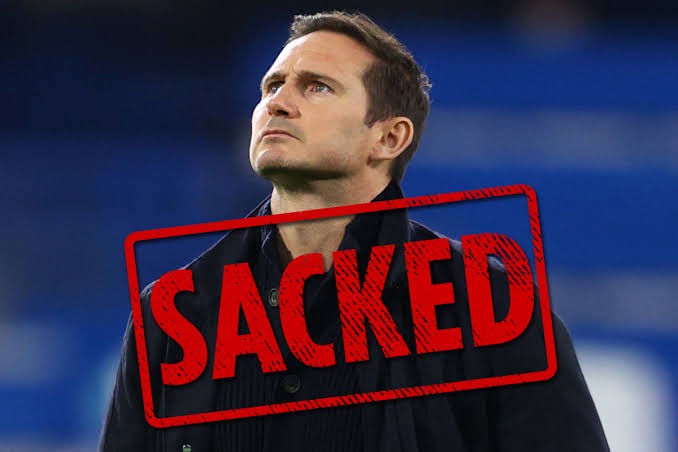 We saw a similar scenery when United's league rivals Chelsea FC sacked one of their greatest players of all time, in the person of Frank Lampard, who got a chance to manage a club he played for just like Ole. The 49-year-old French professional football manager Zinedine Zidane is widely regarded as one of the best coaches in the world after his amazing results during his spells at Real Madrid.

Zidane is currently without a club and is one of the best coaches in the market. It will not be a surprise if the French manager is on Man United's radar as Ole's replacement and we might soon see his arrival at Old Trafford just like the rumors claim.

Big decisions are often taken by clubs in January before the second leg of the season's fixtures which see the arrival of new players and managers (Thomas Tuchel was signed as Lampard's replacement in January).

United might decide to sack Ole in January if his performance at the club doesn't improve and this decision will see the arrival of a new coach at Old Trafford.

If Manchester United decides to sign Zidane this season at Old Trafford, the arrival of the French manager could help the club win two major trophies. 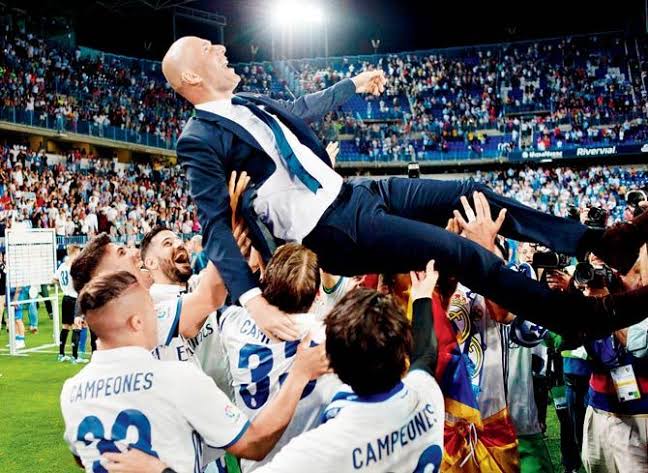 Zidane won two La Liga titles during his spell at Real Madrid and can reproduce the same results at Man United by helping the club win the premier league title if he is appointed as their coach this season. Zinedine Zidane showed that he has mastered the art of winning the UEFA Champions trophy during his spell at Real Madrid. The French manager is the only coach that has ever won UCL in three consecutive seasons, winning the title three times in a row.

His arrival at United this season could help the Red Devils win their first post-Ferguson era Champions League title. Ronaldo was instrumental in Zidane's UCL success at Real Madrid.

The presence of the 34-year-old Portuguese forward at Old Trafford could make winning the UCL title an easy task for Zidane (Just like old times).