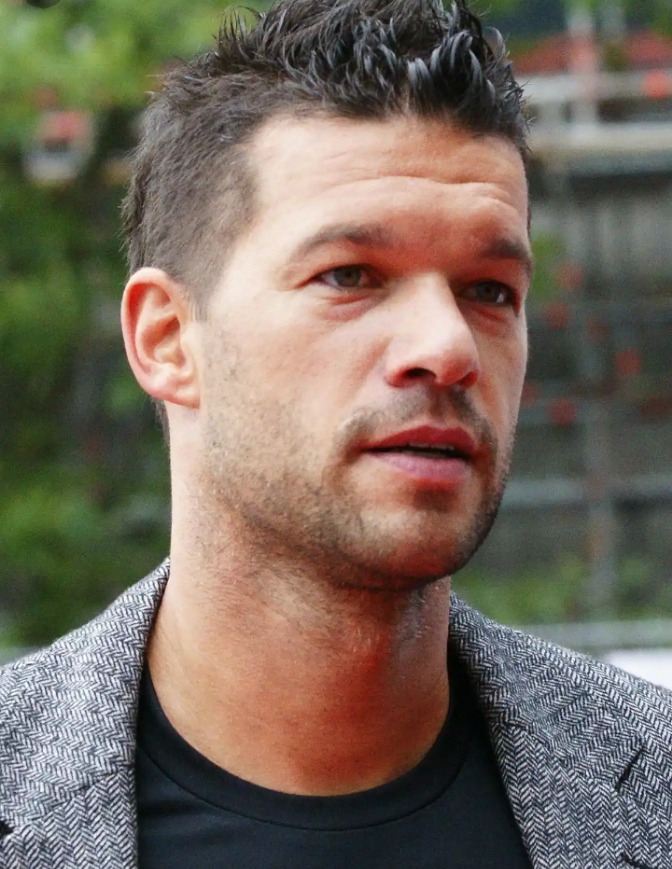 Chelsea former midfielder Michael Ballack, following the Blues' second successive victory over Pep Guardiola's Manchester City, in a dicy Twitter post, has identified when the Manchester club would have the next opportunity to figure out how to beat the West London club. 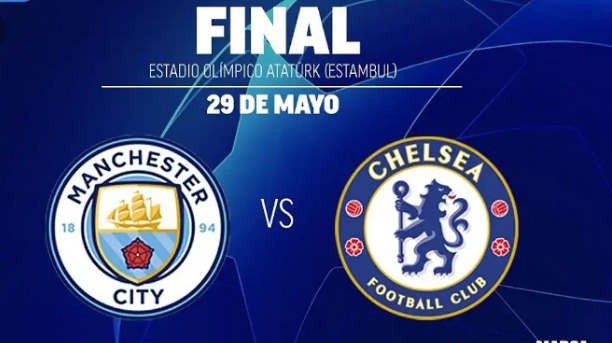 The retired German midfielder, Michael Ballack, who, while in Chelsea, won the Premier League, FA cup, Carling cup (Carabao cup), and Community Shield, asserted that Chelsea's 2:1 victory at the Etihad Stadium was another great win, coming from their 2:0 triumph over Real Madrid. 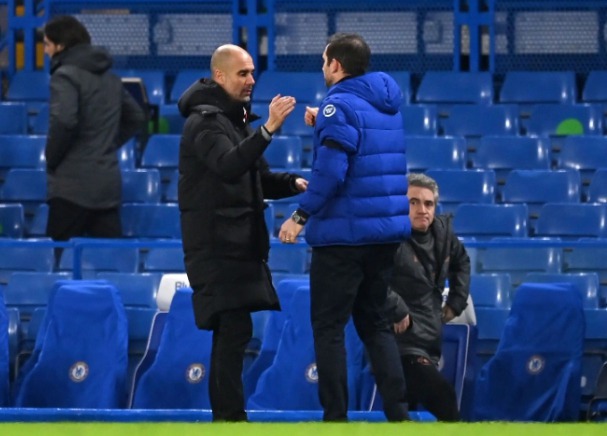 According to him, speaking about the men's UEFA Champions League final, Michael Ballack, in a dicy manner, asserted that it is too weeks for Pep Guardiola and Manchester City to discover how to beat Thomas Tuchel's boys, Chelsea FC. 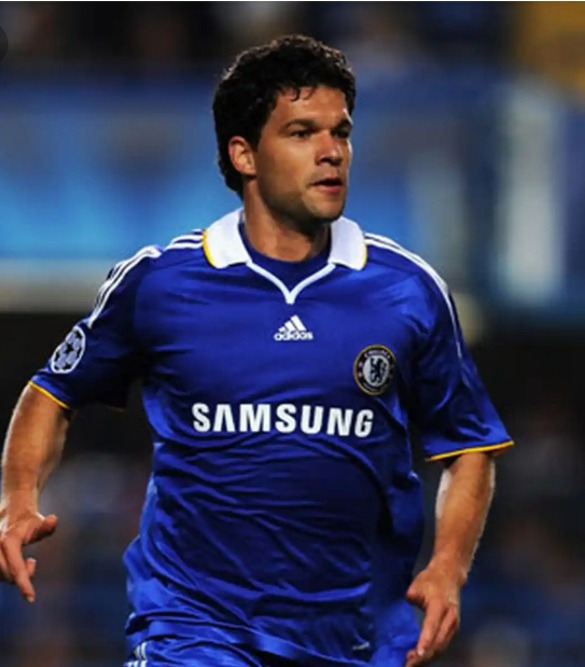 Is Michael Ballack suggesting that Chelsea FC will be defeated in the UEFA Champions League final? Or is he insinuating that last night's defeat would take up to two weeks before they can recover from the shock? 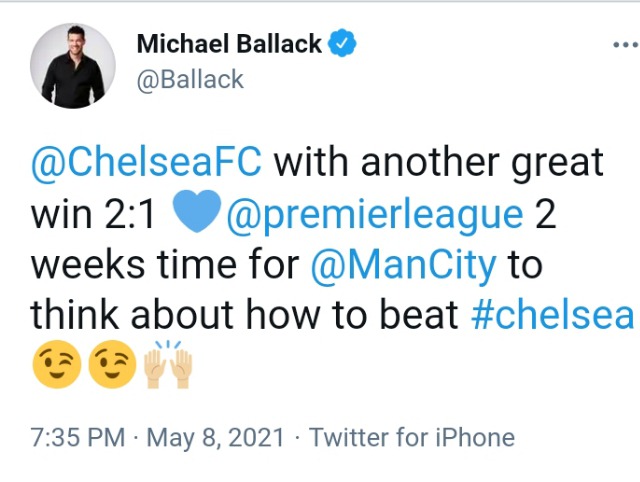 Can Chelsea FC and Thomas Tuchel make it 3 successive victories?