Chelsea boss Thomas Tuchel has reportedly promoted young Chelsea right-back Dujon Sterling to the first-team ahead of the new season. 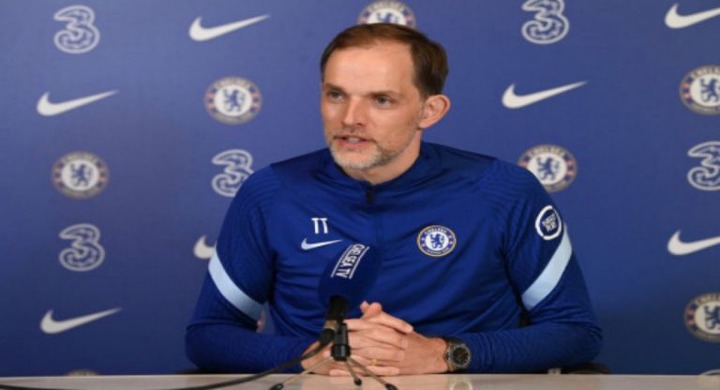 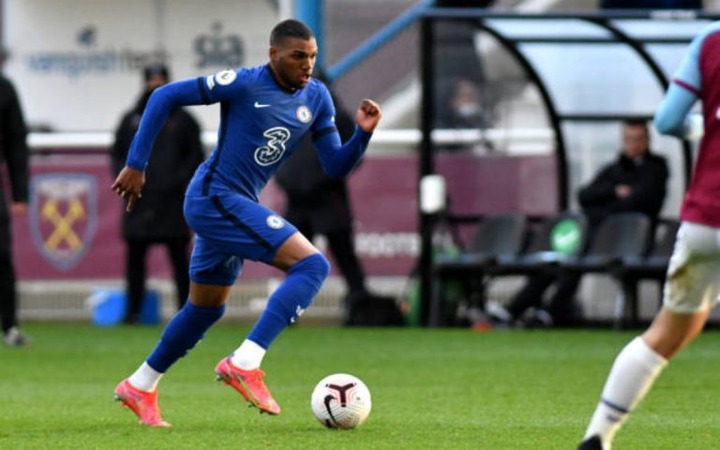 This is according to The Sun which claimed that the wing-back impressed Thomas Tuchel when he trained with the first-team during Aprils’ international break. 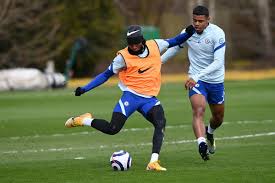 The report also adds that Dujon Sterling was on Thomas Tuchel’s radar back when he was in charge of Bundesliga giants Borussia Dortmund. 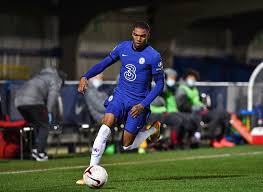 Dujon Sterling is currently training with the squad and is in line to feature in Chelsea’s friendly fixtures due to Reece James and Cesar Azpilicueta’s extended absence following their involvement in the Euros. 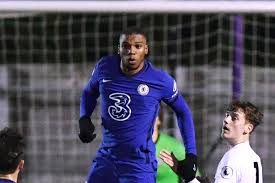 Meanwhile the 21 year old was seen as one of Chelsea’s brightest academy talents when he made his debut under Antonio Conte at 17 but he has a difficult 18-month spell due to injury. 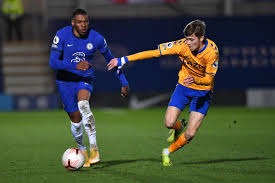 Dujon Sterling has just one year left on his contract and will now have the opportunity to revive his Chelsea career over the next fortnight.