3 WWE Wrestlers That Have Never Tapped Out

By wrestling (self meida writer) | 1 months

If you're speaking of strength and agility, then Brain's the answer. Braun Strowman popularly known as the Monster among Men, is first on the list. 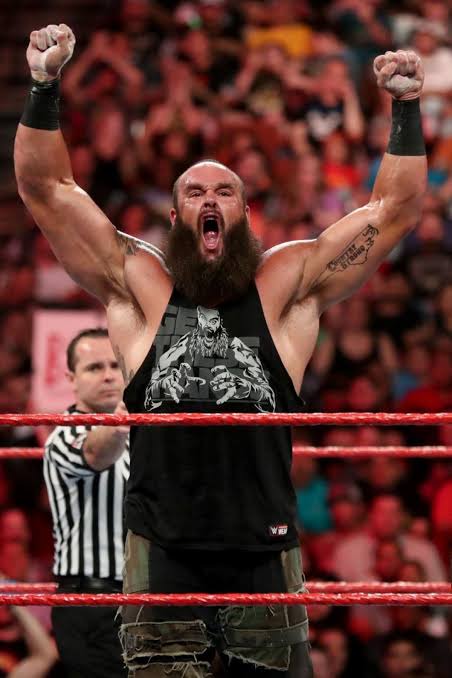 He's been involved in feuds against strong wrestlers such as Brock Lesnar, Roman Reigns, The Fiend, Goldberg, John Cena, e.t.c. 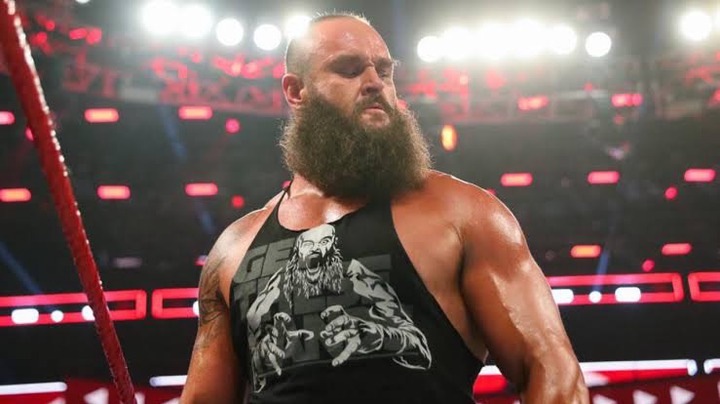 He's never tapped out since his arrival at the NXT making him a superstar of durability and endurance. 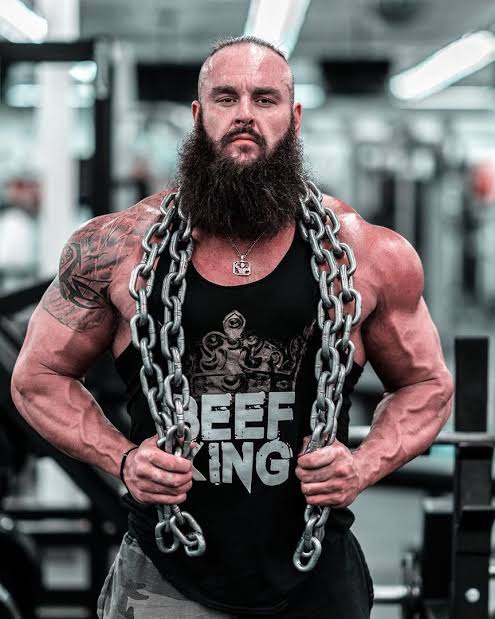 The Tribal chief or recently, the Head of the Table, Roman Reigns is 2nd on the list. He's the current WWE champion and since his arrival at NXT back in 2012 , his run for the title especially the big ones are quite impressive. 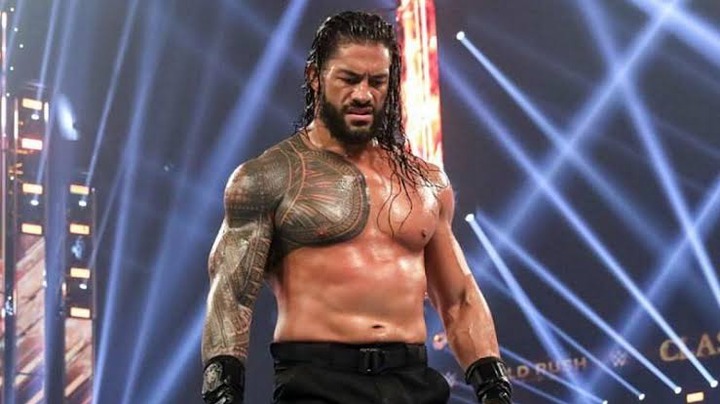 He's rivaled against superstars who are masters of Submission and has his own submission manoeuvre called the Guillotine Submission lock. 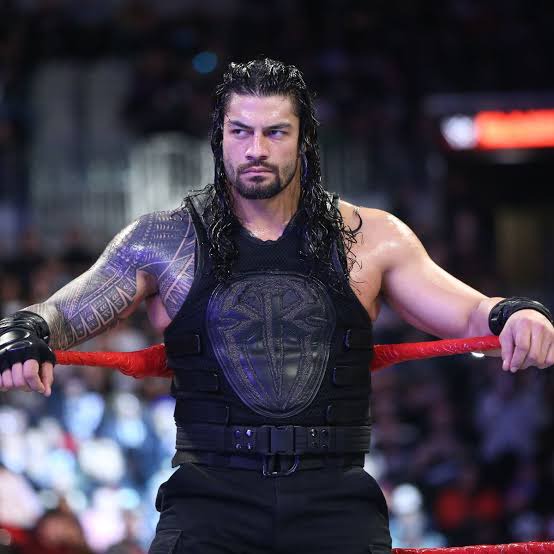 Superstars put into this move mostly tap out, but as for Roman Reigns, he has never tapped out since he came to the WWE. 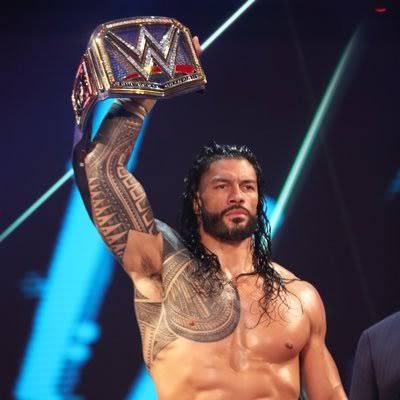 History might change perhaps as Roman Reigns would face Daniel Bryan at Fast lane and tap to his famous 'yes lock'. 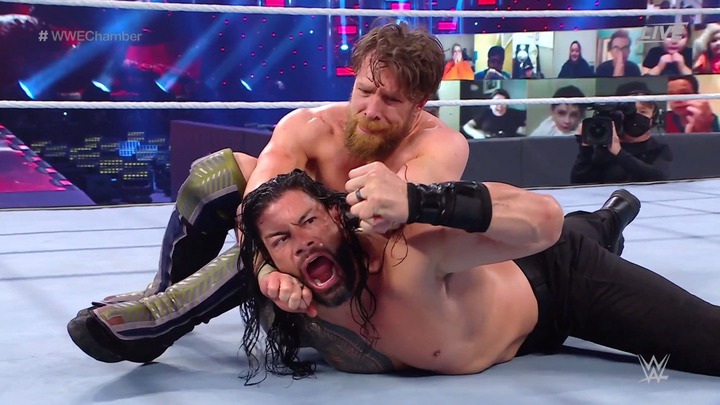 The legendary Bruno Samartino is third on the list. The arrangement of the list doesn't actually mean anything or shows superiority. 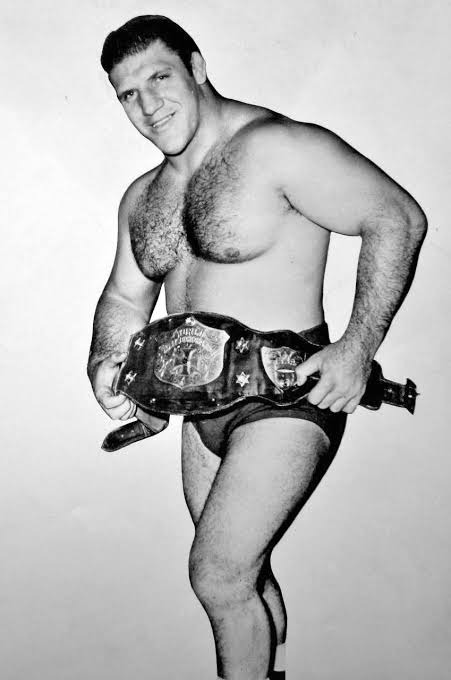 Well, Bruno Samartino was one of the strongest in his era and also held the championship for over a year. 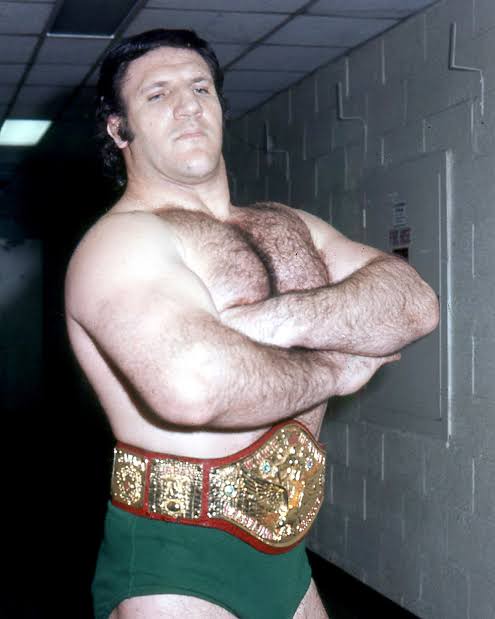 He was very strong and also had a very high wining percentage. 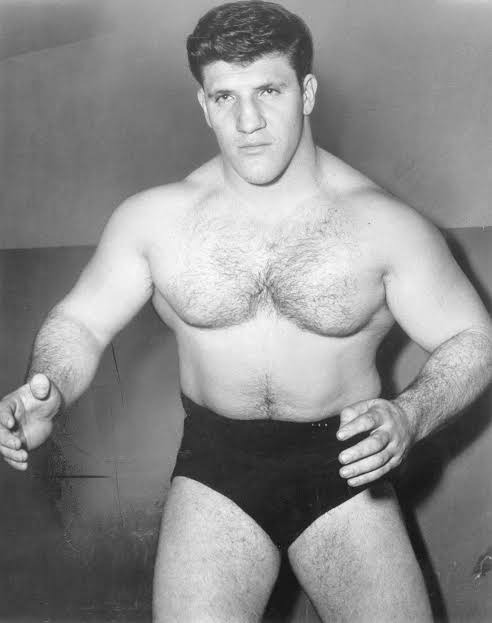 Meet The Nigerian Woman Who Never Went To School, But Has Lectured At Havard University, Canada & UK

How Opera Made My Junior Sister Pray For Me, After I Gave Her Part Of The Money I Made

After Kelechi Iheanacho Scored A Goal Today, This Is How The EPL Golden Boot Table Looks Like