Bayern Munich are planning for life after Robert Lewandowski whose contract expires in 2023.

The Polish striker joined Bayern Munich from Borussia Dortmund in 2014 and has been an icon for the club due to his contribution. 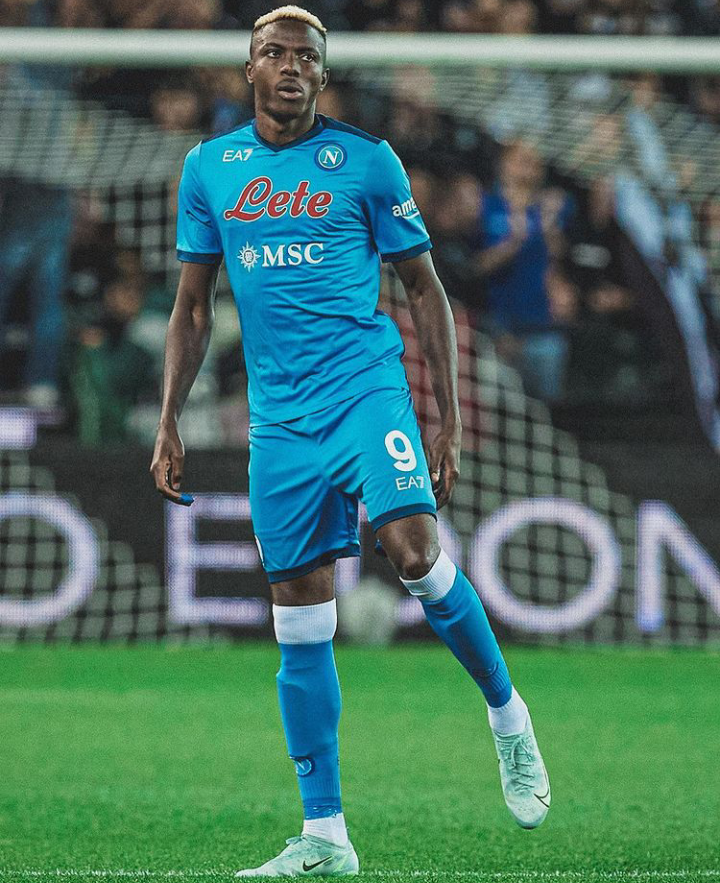 According to a report from Paolo Bargiggia, Bayern Munich are eyeing Victor Osimhen as his replacement. The Nigerian striker has scored nine goals in ten games in all competitions.

Aside from their prowess in front of goal, there are other similarities between both strikers why the Bavarians want him to replace Lewandowski.

Lewandowski does not offer only goals, his overall play and work rate with and without the ball are exceptional. Coincidentally, this happens to be another strength of Osimhen. 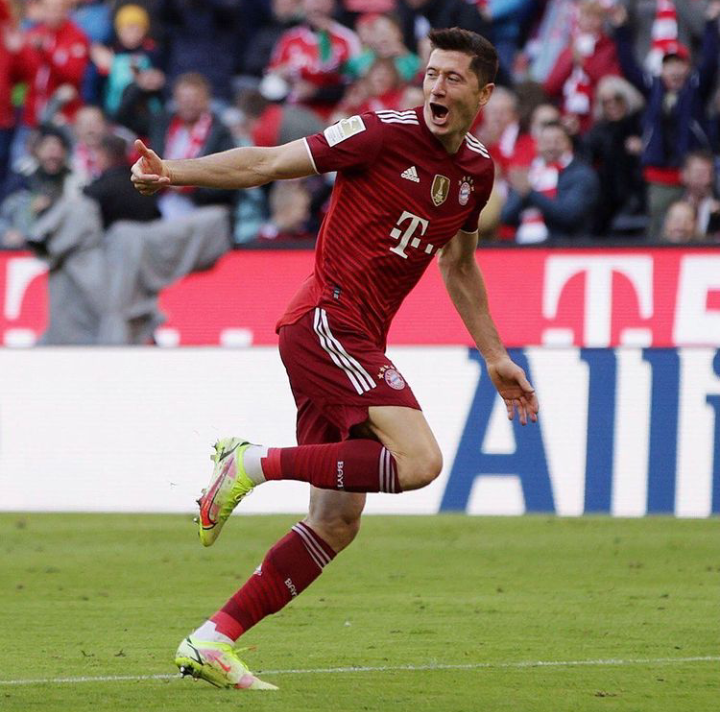 Except for his work rate, Lewandowski has several qualities that suit the tradition and playing style of the Bavarians.

According to FIFA ratings, Lewandowski’s biggest asset is his finishing and positioning. In both qualities, he was given a rating of 94.

This explains why he was able to score abundant goals for the club and country. 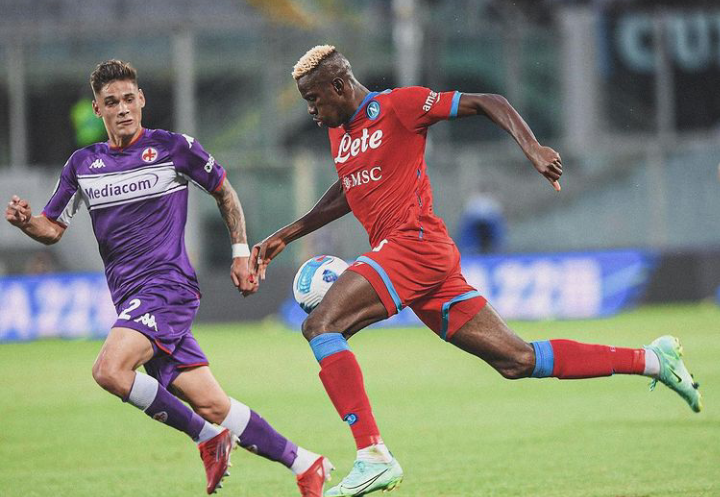 However, except from his pace, speed, and strength, Victor Osimhen has a high rating in his position and finishing. The Nigerian striker is given a rating of 81 and 83 in both qualities.

Osimhen also showed with his goals against Torino (in Serie A) and Leicester City (UEFA Europa League) that he is a threat with aerial balls. This is an area where Rober Lewandowski also thrives.

Although Osimhen might not be on the level of Lewandowski, he can be quality and an ideal replacement for the Polish striker in the Bavarian team.

If signed by Bayern Munich, do you think Victor Osimhen can excel in the Bundesliga, knowing that he failed to impress with Wolfsburg? Drop your opinion in the comment section.