By SirKinGsEliTe (self media writer) | 12 days ago

With October International football Week ending on Friday 15th October for all Continents, Premier league will return on Saturday 16th with its usual action packed league matches. Seven(7) league matches will premier on Saturday, another two(2) on Sunday while Arsenal and Crystal Palace will battle it out on Monday Night football.

Leicester City and Manchester United will lock horns in one of the matches on Saturday, with both teams hoping to improve their league standing. 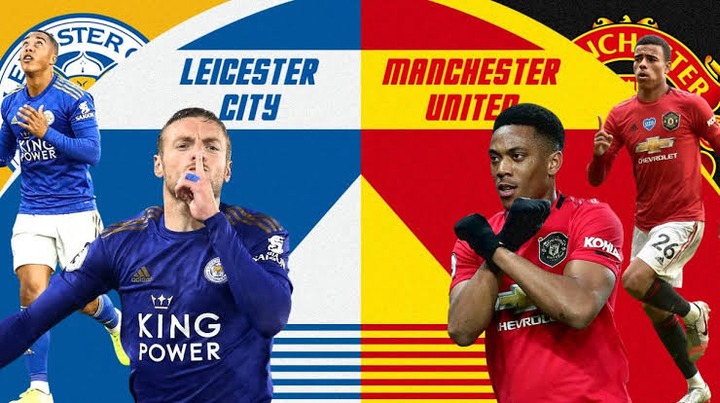 Ahead of the match at King Power Stadium, 03:00pm(GM +1), Let's look at Manchester United team News, previous meetings between Leicester city and Manchester United, their Recent Form And Likely Team Set Up By Ole Gunnar.

Barring any further setback, Marcus Rashford and Amad Diallo are back from their shoulder and Thigh respective injuries and have resumed first team training while Harry Maguire is still out with a Calf injury. Raphael Varane was substituted in the closing minutes of First half at San Siro against Spain in the final of the UEFA Nations league, casting doubt on his availability on Saturday. Manchester United team have no suspension with Wan-Bissaka red card in the champions league not related to domestic actions.

Previous Meetings Between Leicester City And Manchester United, And Their Recent Form.

The Red Devils have won three(3), lost one(1) and drawn two(2) of their last six(6) visit to King Power Stadium.

Two consecutive winless league matches against Aston Villa and Everton means Ole Gunnar and his men must improve against a Leicester city side that must be aiming to improve their league standing after claiming just two(2) wins after seven(7) league matches.

Ole Gunnar should opt for a 4-3-1-2 or 4-4-2 formation against the foxes. This match may appear too early for Marcus Rashford and Amad Diallo, and should not be involved.

In the two man Midfield, Scot McTominay should start alongside Van De Beek and Jesse Lingard with Paul Pogba likely to be rested after playing in all France's matches in the international week. Bruno Fernandes should start in the No.10 role behind Mason Greenwood and Cristiano Ronaldo in a two man forward. 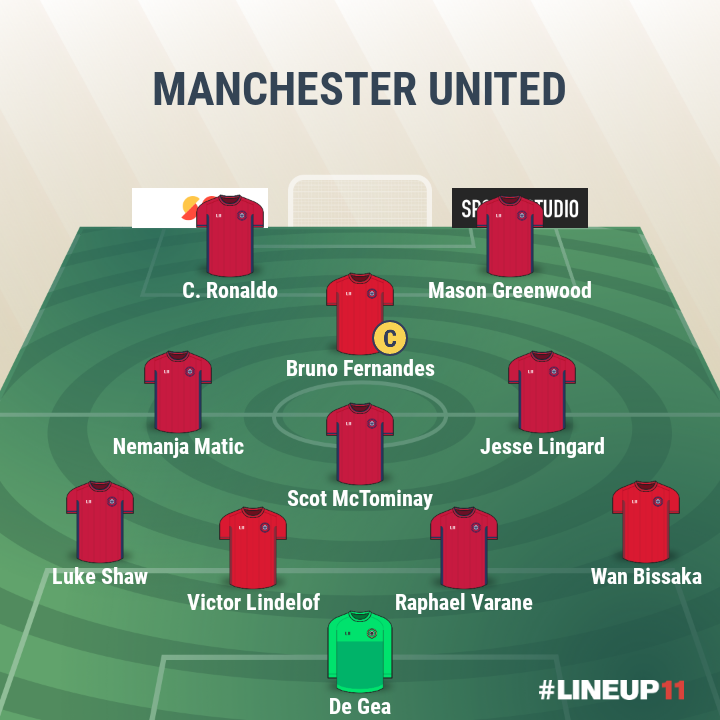 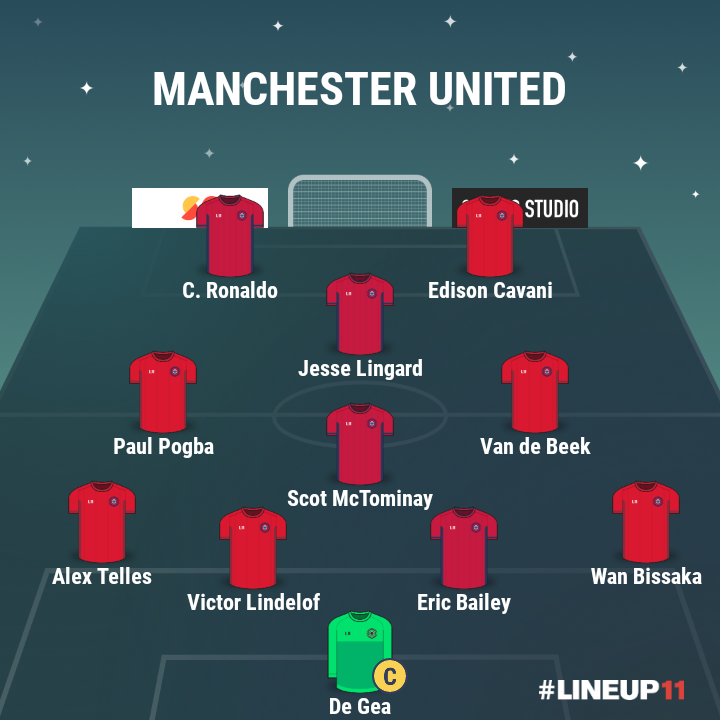 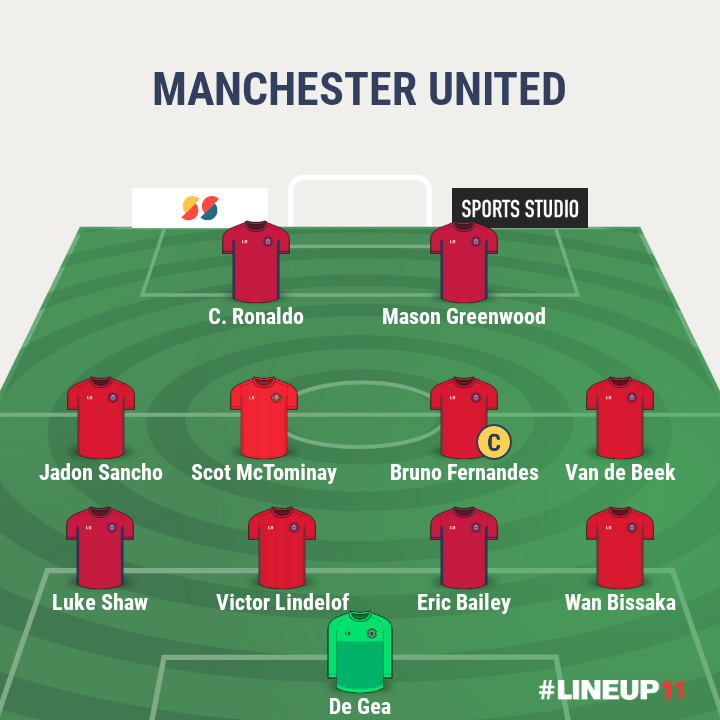 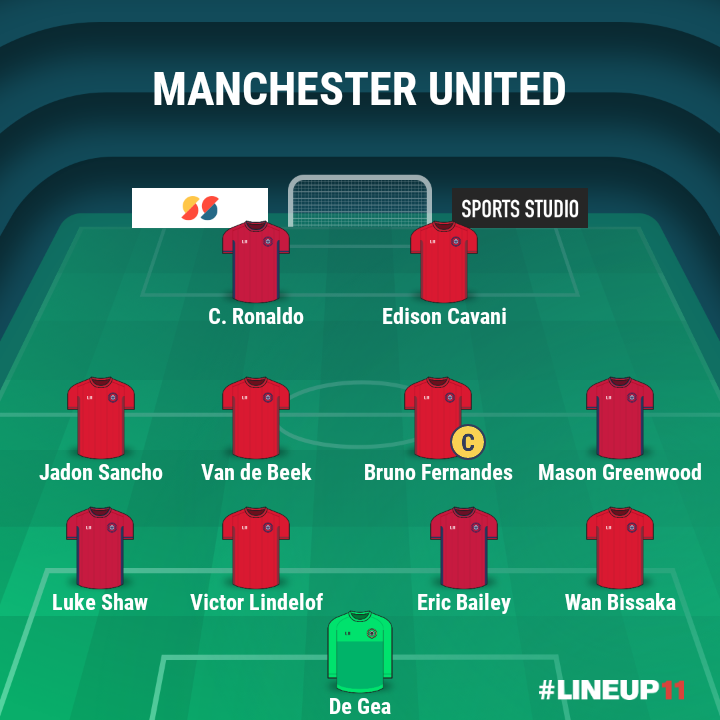 What You Should Stop Doing To Avoid Urinating Often At Night

Madonna's Secret To Looking Ageless At 63

10 Guinness World Records Anyone Can Easily Break Even At Home