Despite Their Form, See The Record Created By Both Werner And Harvertz This season

By Superiorhub (self meida writer) | 1 months

Timo Werner and Kai Harvertz came into Chelsea's squad this season and they haven't been able to adapt to the style of play Chelsea have. They both play for the German international team and they are still not having a good time there also, due to their bad form for Chelsea, they have been criticized by fans who are saying they both are waste to Chelsea's squad. And should leave the time despite the money spent on bringing them to the club. Thomas Tuchel Chelsea's coach has found favor in the German despite their bad form and none scoring goals ability and he said he won't lose interest in both players. 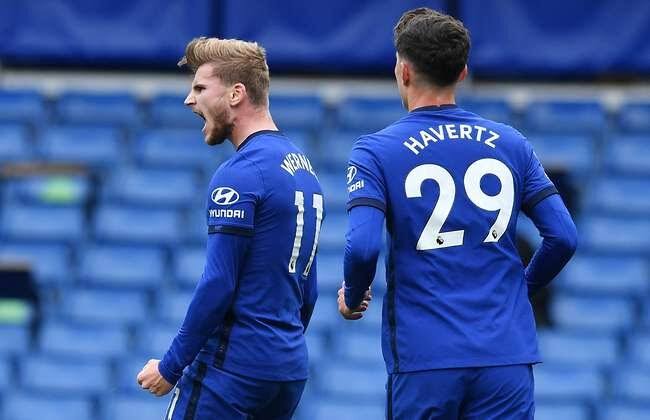 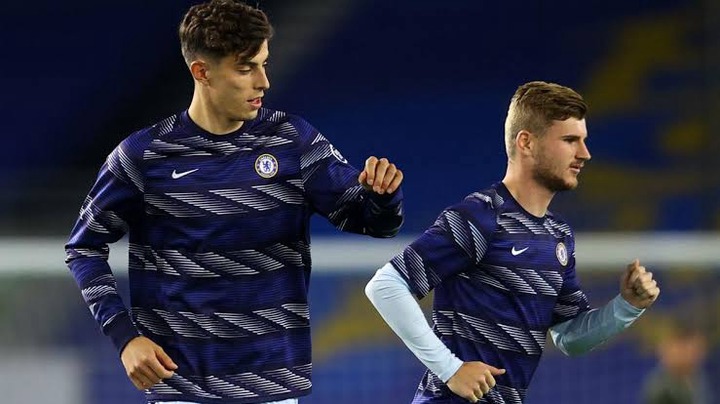 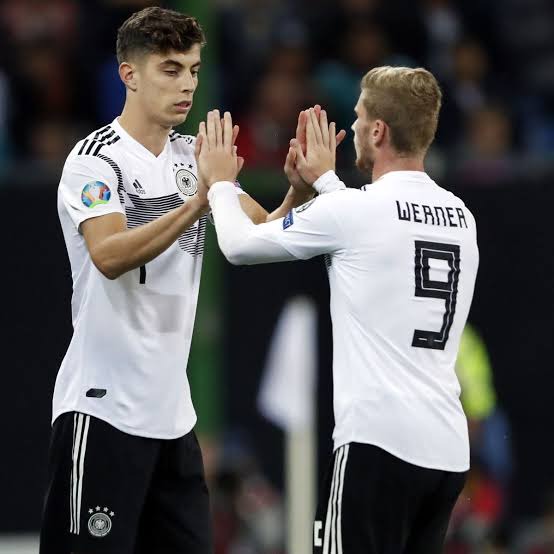 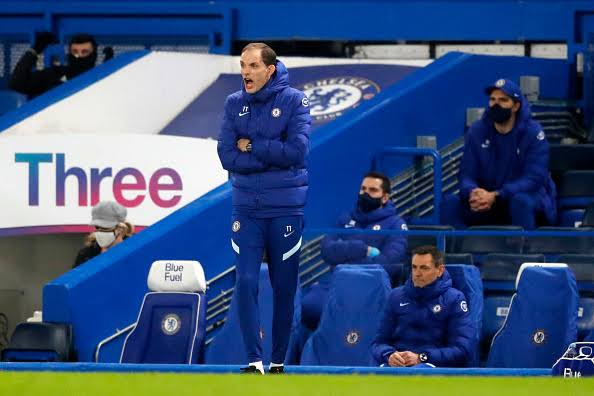 Timo Werner and Kai Harvertz have both scored 3 goals combined for Chelsea this season despite starting all the games for the club, Mason mount who is been regarded as one of the future plays has more goals than both of the players this season. 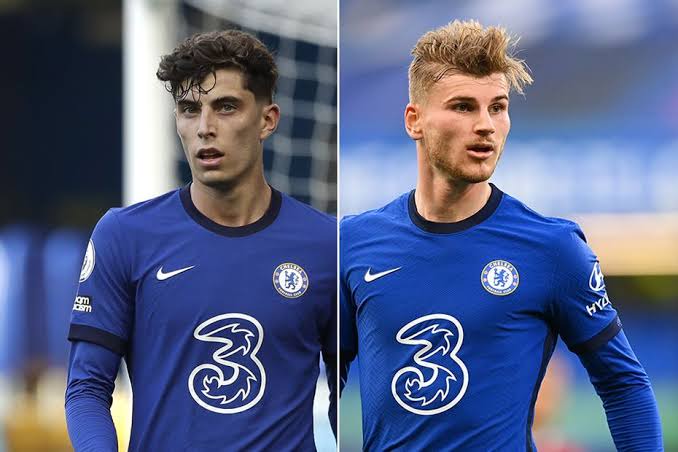 They both featured in the Champions League on Wednesday night where Mason Mount and Ben Chilwell gave them the lead against Porto FC 2-0 in the first leg of the quarter-finals. Timo Werner who had numerous chances to put the ball in the back of the net fail and Kai Harvertz who is been known for his slow running haven't impressed the fans at all and this has made fans furious.