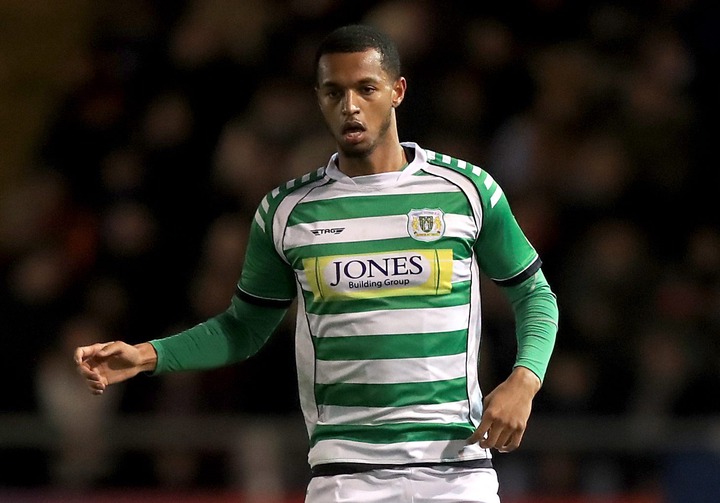 After spending 14 years with Chelsea FC, he was with the Blues since when he was seven years of age, the England sensational defender, Josh Grant moved for greener pastures for better opportunities. 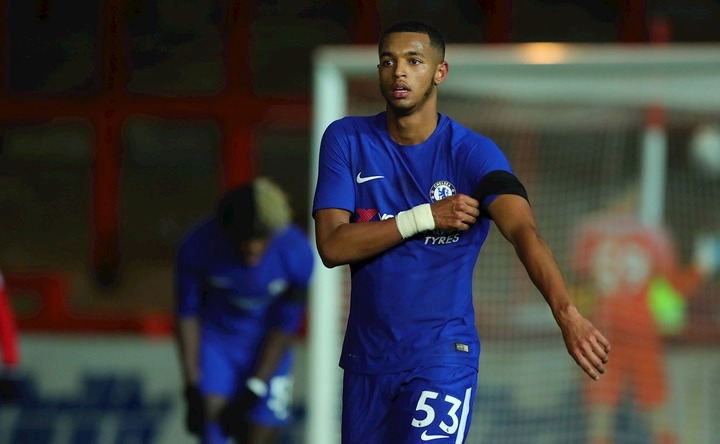 The ex-Chelsea FC centre back, Josh Grant joined the English League 1 club, Bristol Rovers as a free agent yesterday after his contract with the Blues expired. This transfer had been in the works for some time, and now it has become official.

The England Under-20 central defender spent last term on-loan at Plymouth Argyle in English League two, where he helped the club to secure automatic promotion to English League 1, when they finished on third. Josh Grant also had a short loan at Yeovil Town the term before. Primarily Josh Grant can also play full-back and several midfield areas. The ace once captained the Blues Under-19 squad to the 2018 UEFA Youth League final.

Grant was also offered a permanent contract by Plymouth Argyle,but he decided to play for Bristol Rovers. In any case, the Frank Lampard's side will receive a compensation fee.

“I think this is an treasure place for me to start that.” Josh Grant reported to BBC. We all wish him best of success in his new endeavor! and wish him all the luck in life!