Manchester United: Why Solskjaer May Be The Next Premier League Manager To Lose His Job.

Manchester United manager, Ole Gunnar Solskjaer, may be the next Premier League manager to lose his job, following the shocking defeat they suffered against Liverpool. United have now conceded more big chances in the Premier League than every other team, aside from Norwich (26) and Newcastle (27). 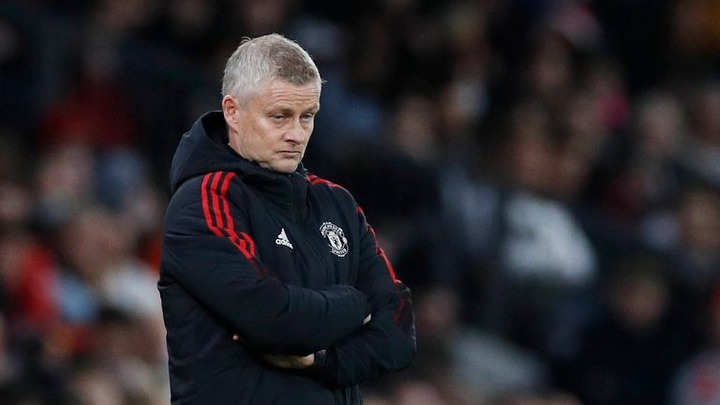 Solskjaer has taken Manchester United backwards and he won nothing while doing that. He only has one clean sheet in 21 games, which is the longest the club has gone without clean sheet in their 142 year history. The Norwegian has no defined style and has not achieved an huge success in his three years as Manchester United manager. He simply does not possess the skill set to bring out the best from the team. 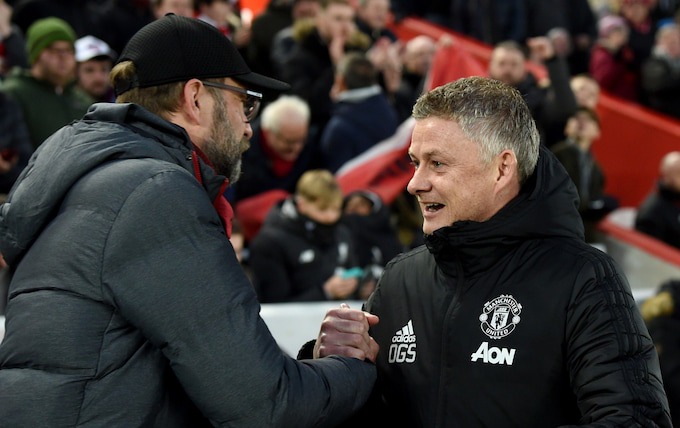 Against Liverpool, they received seven cards in their 5-0 defeat (six yellows, one red), their joint-most in a Premier League game, besides the seven yellow cards they received against both Tottenham and Chelsea in February and September 2008 respectively. 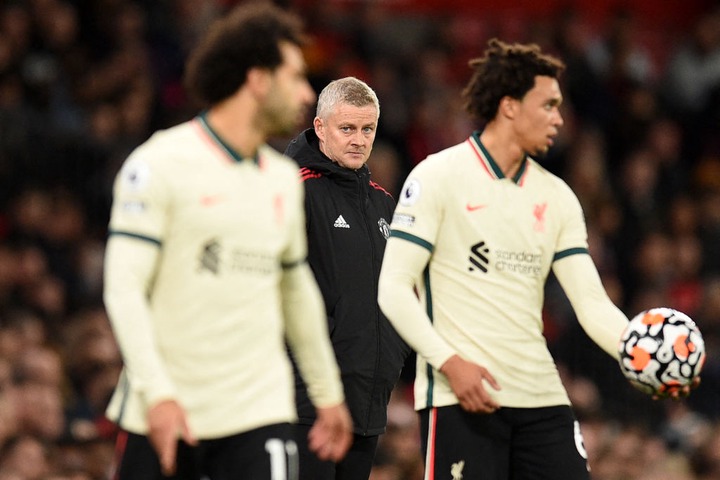