By Holywinxy (self media writer) | 19 days ago 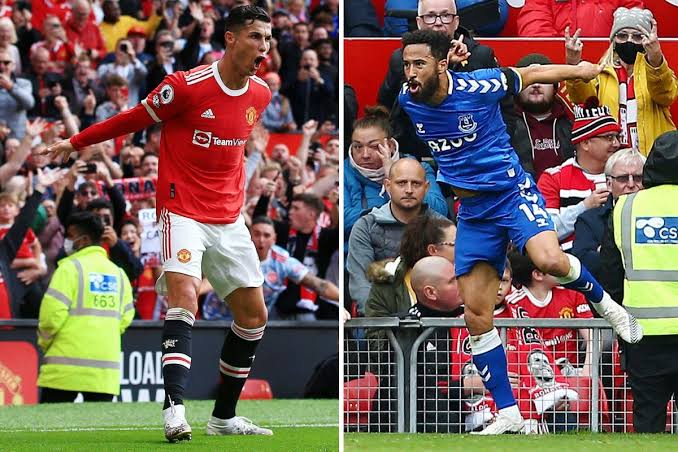 Something very unusual happened in the English Premier League fixture between Manchester United and Everton.

In the 65th minute of the meeting, the Toffees winger Andros Townsend scored against the Red Devils and celebrated his success copying the famous celebration of United striker Cristiano Ronaldo. The Englishman tried to do the same thing as the Portuguese - he ran to the corner of the pitch, performing a 180 jump and shouting "Siiiuuu" 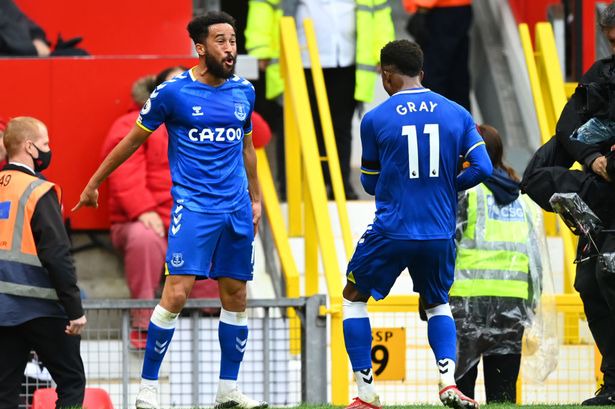 Many fans and spectators of the Premier League were surprised by such a gesture from Townsend. Of course, it surely amused the critics of CR7, but his supporters considered Townsends’ act as cocky and extremely disrespectful towards Ronaldo. However, after the final whistle, it turned out that the plan by Andros was overwhelmingly positive and he clearly explained the matter. Insisting that the celebration was not intimidating at all, according to him, the celebration was just a mark for the respect that 5 times Ballon D'or influences his career.

After the match, it appeared that why Townsend copied Ronaldo's celebration was because he idolizes him, Townsend said he has spent many hours on the training pitch and in the video room trying to analyze Ronaldo's free-kicks and step-overs.

Fortunately for Townsend after the match, Ronaldo was matured enough not to see anything wrong with his celebration and even appreciated Andros's recognition.

After the game ended in a dramatic and entertaining draw, the Portuguese international gave his jersey to the Everton player and he immediately boasted of the gift to Cristiano Ronaldo on his Instagram Page later in the day.

As a result, no scandal occurred. Everton's footballer is nothing to blame for, and Ronaldo has once again proved the scale of his influence in the English Premier League. Even opponents want to imitate him. These are the very details after which we say that a person leaves his mark on history books forever

Ringworm in babies: signs and treatment