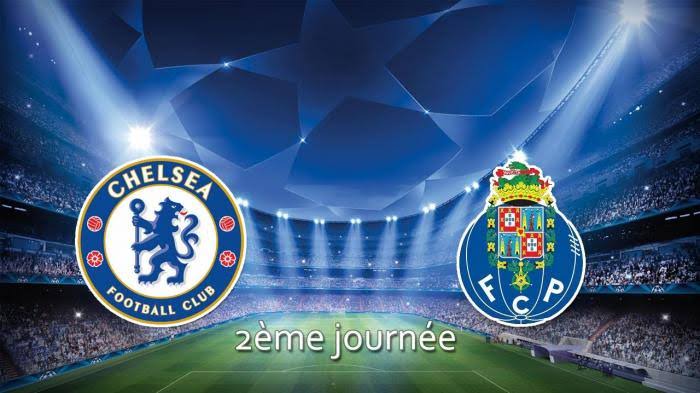 The stage is set as Chelsea takes on FC Porto in their UCL 2nd leg quarter final.

The match is slated to take place at Estadio R. Sanchez Pizjuan. 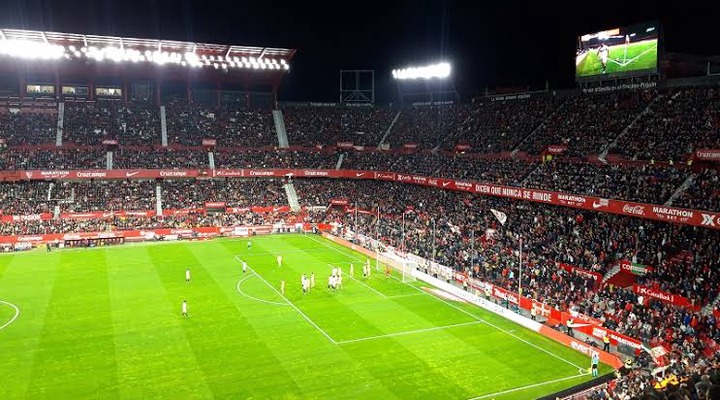 However aggregate score remains 2-0 in favour of the Blues.

The last time they met it was an upturn for Porto FC as they were beaten by the Blues to a two goals defeat. Thomas Tuchel side managed to keep a clean sheet as they conceded no gaols in the first leg.

Having started their winning spree again the Blues will be going into this encounter with a high spirit as they know a win for them will see them through to semi final.

Determined as Tuchel is, the tactician will stop at nothing to groom his men to the best of his coaching abilities. 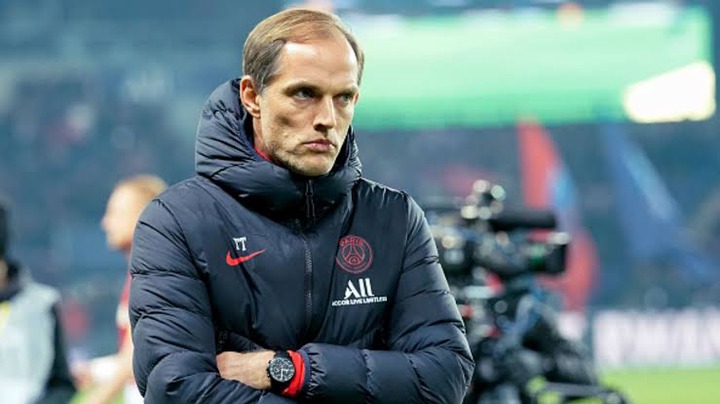 A clinch on the champions league title will make him a great coach and an achiever in Chelsea FC.

So he's stopping at nothing to ensure this deliverable as he himself knows the worth of achieving such feat.

However as the two teams clash on Tuesday, these are the three reasons why Chelsea will crush FC Porto in the clash;

The two quarter finalist teams have met before in the past. In fact they have met in a record range of 9 times from 2004 to 2021.

In all these meetings Chelsea has a high win percentage over FC Porto.

In their total 9 meetings, Chelsea has won 6 good times leaving Porto to only 2 wins as the have both pulled a single draw.

Comparatively Porto is no match for Chelsea given the odds of the win percentage.

The Blues seems domineering. This is n act they are set to so again come this second leg encounter.

Chelsea FC, despite their defeat to West Brom at home at the EPL encounter, have over time bounced back again in their winning form under Tuchel.

Chelsea is however in top form compared to Porto.

In 10 matches they have only lost just a single match and have drawn 2 winning a total of 7 while Porto on the other hand have lost 3 matches, drawn 1 and have won 6.

Chelsea had acquired a winning form since the tactician took over despite the EPL upset and they will stop at nothing in maintaining and sustaining this winning form. Not even Porto would be a barrier.

Chelsea is entering this encounter at an advantage point of view having scored 2 lone goals in their first leg encounter.

They are battle ready to increase this scores and if possible maintain a clean sheet for both first and and second leg encounter.

This is possible as the Blues are into this game with a conqueror's mentality over FC Porto.

So a repeat of the defeat in the first leg is what is going to unfold in this second leg as Chelsea is all set to crush FC Porto.

What do you think of this analysis?