By Hergrace (self media writer) | 1 year ago

Some wrestlers decided to change their career paths after a while.

Some of them are your favorites who have transitioned into acting and are doing well in that aspect of their lives. 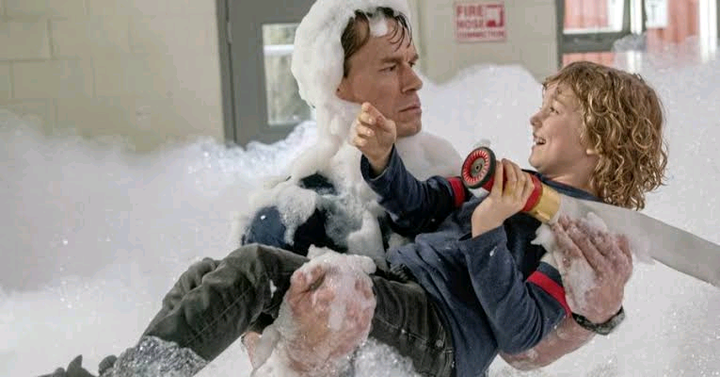 Before he became an actor, John Cena was one of the big names in Wrestling.

He made his debut appearance in The Marine. That was only the beginning cause he has played others roles in different movies; Bumblebee, Playing with Fire, The Suicide Squad, Fast and Furious 9 (which are his current works). 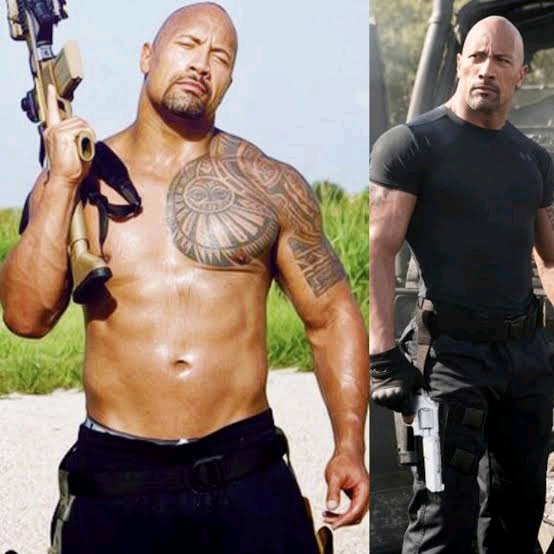 He is popularly known as "The Rock". His entrance into Hollywood was a good break for him.

From playing the role of a father in The Game, he showed how adventurous he could be in the movie Jumanji, where he acted alongside Kevin Hart.

Other works to his credit are Hercules, Fast and Furious (Hobbs and Shaw), Pain and Gain, Moana (an animation). 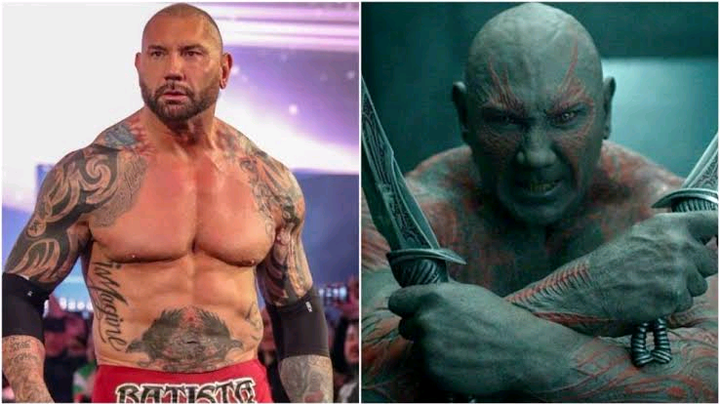 He is called Batista in the ring. Just like some of his colleagues, he found his way into the acting world.

Movies he has starred in are; Guardian of the Galaxy, Escape Plan (With Sylvester Stallone), Stuber, Army of the Dead.

The actor surprised most of his fans who thought he will do better in action movies alone but he was featured in the comedy-drama titled "The Spy". 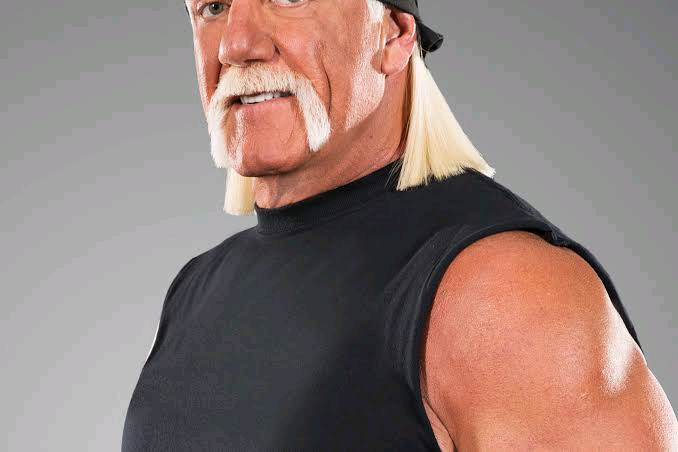 He is one man that made a name for himself in wrestling back in the 80s and 90s.

Hulk Hogan was very much active in the ring after he had passed the age of 50, he was that good at what he does.

He later transitioned into acting. He featured in movies like; Rocky Ill, Mr. Nanny, Andre the Giant, just to mention a few. 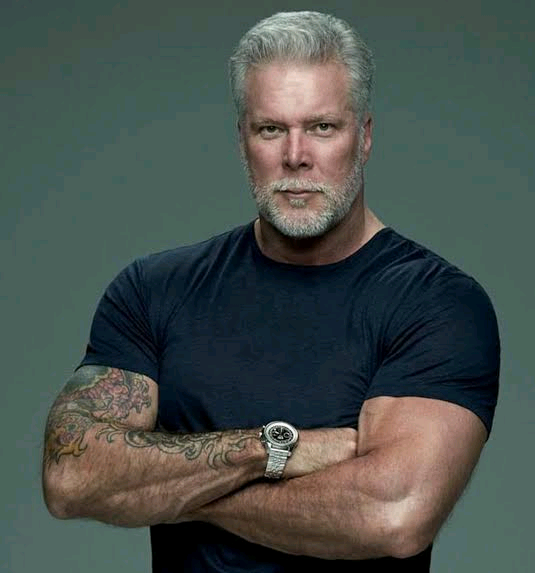 He is someone who will not be forgotten so easily in the world of wrestling because of his achievements.

Kevin Nash who is also known by his alias "Big Sexy" when he was still young in the game, has left his imprints in the scene.

He has won several titles in the course of his career in wrestling.

He later moved on and became an actor. Some of the movies to his name are; Johnwick and the Magic Mike series, The Punisher, The Longest Yard, etc.