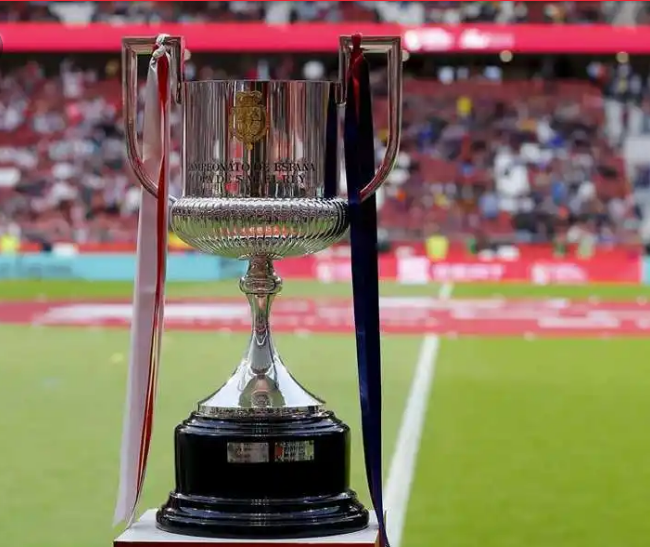 Many football fans around the world don't know the Spanish Copa Del Rey possesses the same power as the FA Cup because Premier League is the most viewed and the most talked about the league in the world and by so doing the Premier League rubbed off it's success to England domestic Cups, which some of them are the Community shield, Carling Cup and the most prestigious English Cup which is the FA Cup. So many football fans forget the prestige to win a tournament like that of the Spanish Copa Del Rey.

How the Copa Del Rey came to be. 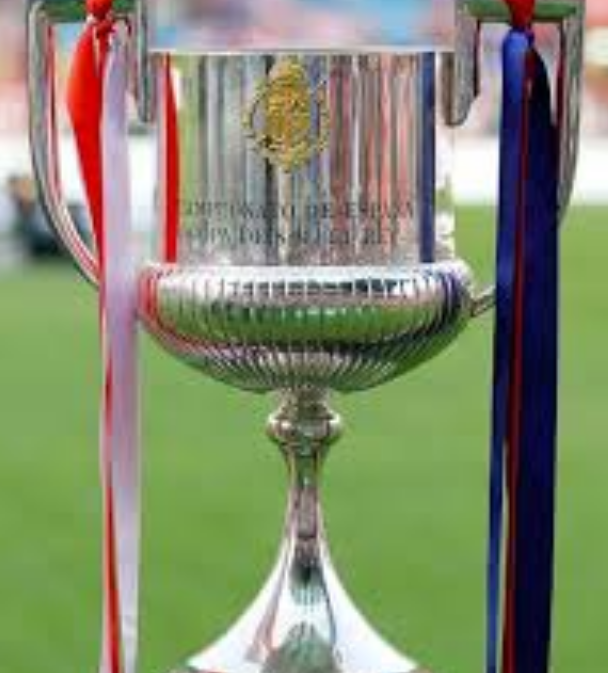 According to Wikipedia, this prestigious competition was founded in 1903, and by so doing making it the oldest Spanish football competition, even the Spanish Laliga that have produced world-class footballers in the past is not as old as the Copa Del Rey, that's why it's special in the hearts of Spaniards.

Not just Spain alone it's considered as one of the most important national cup trophies in the world at large.

In 1902, this particular competition was played after the then president of Athletic Bilbao, Juan de Astoria, and the president of Real Madrid, Carlos Padrós, who his predecessors are now one of the famous presidents in the footballing world. As of that time suggested a football tournament to celebrate the coronation of Spanish King Alfonso XIII. That is why Copa Del Rey was formed and went on to be what we know it to be today.

And the interesting thing about the competition is that any teams that win the trophy three times in a row will permanently be awarded the original trophy, not the replica and also any team that has won the competition on five separate occasions will award with the original trophy. Throughout the history of the Copa Del Rey competition, there have been 12 actual trophies(original) which five trophies have been permanently awarded to Barcelona, three to Athletic Bilbao, and one to Real Madrid, who are three of the biggest footballing club in Spain.

The most successful club in winning the Copa Del Rey competition. 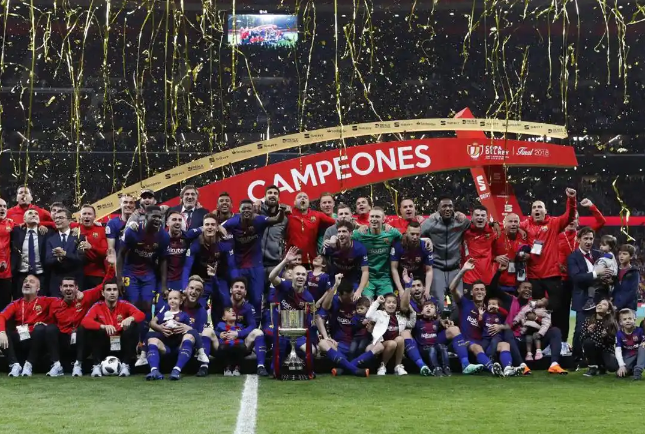 Barcelona is the most successful club in the competition, winning their fourth consecutive and 30th overall title against Sevilla in 2018 final held at the Metropolitano Stadium. Even the great Realmadrird after dominating European football is nowhere near the level of Barcelona when it comes to Copa Del Rey trophy.

Why Copa Del Rey holds the same FA Cup Power to qualify for the Europa League. The reason why Copa Del Rey holds the same FA Cup Power is that at the early time of football there are four top leagues in European football, and since Laliga and the Premier League are two of those top clubs including the German Bundesliga, Italian Seria A, so if the FA Cup has the power to qualify any team for the Europa League so is the Copa Del Rey and all other 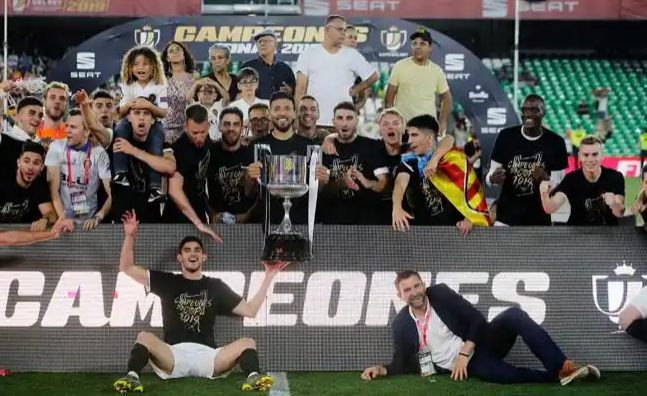 Valencia is the current Copa del Rey winners after defeating Barcelona 2-1, by so doing qualifying them for the following season's UEFA Europa League. But they have already qualified to Champions League through their league position in the Laliga. If they had not done so, they would have qualified directly to the Europa League. 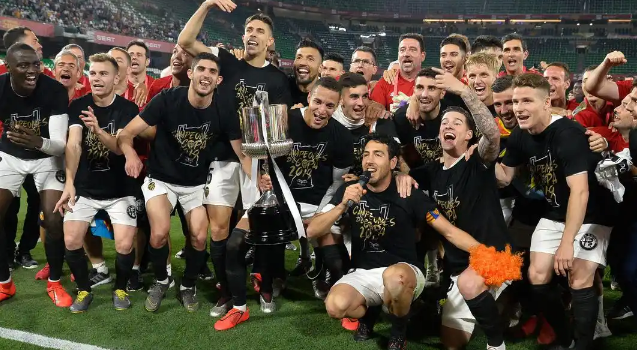 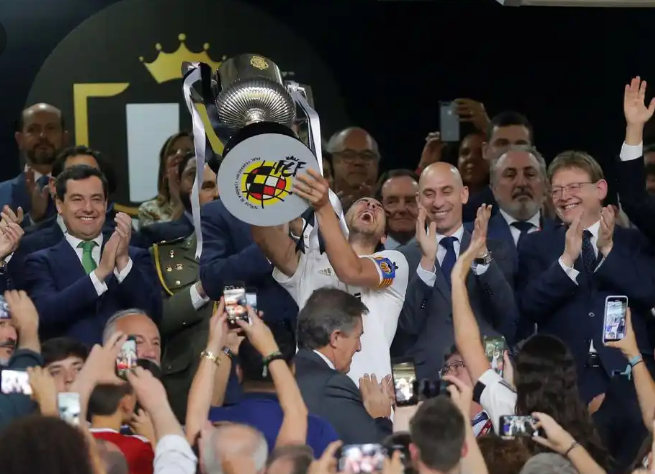 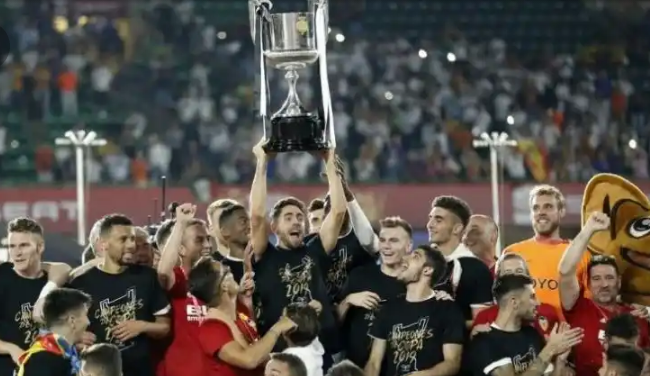 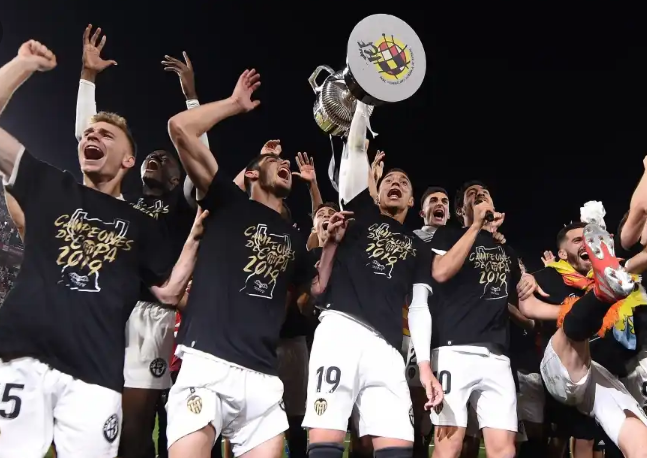