Opinion: Chelsea may have the opportunity to sign cheaper alternative to Kounde if they open discussions now

Chelsea’s transfer chief Marina Granovskaia was not ready to pay the fee wanted by Sevilla for Jules Kounde. 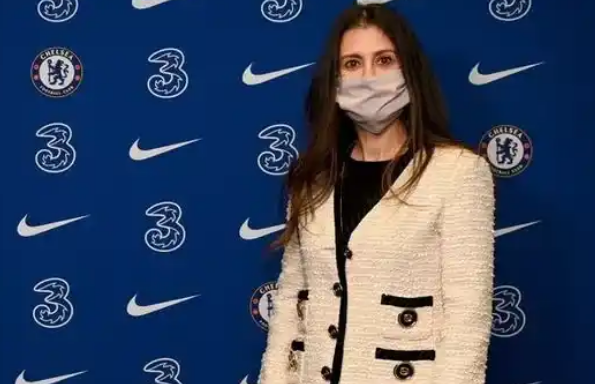 And the English Premier league club may consider a cheaper alternative following reports that Bayern Munich’s discussions with the defender Nicklas Sule are on hold. 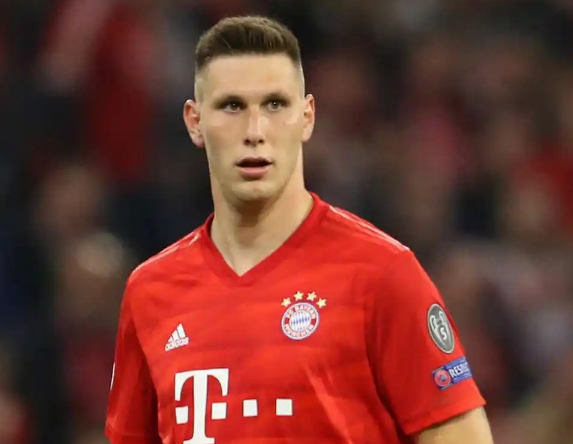 The Germany international was previously linked with a transfer to Stamford Bridge, and is in the last year of his deal with the Bavarians. But, according to the latest report from German transfer expert Christian Falk, the club have halted discussions over an extension, in spite agreeing new deals with Joshua Kimmich and Leon Goretzka in recent weeks. 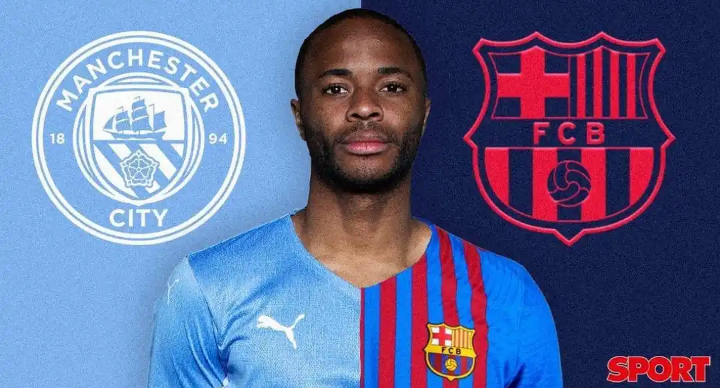 According to the latest report from SPORT Barcelona already worked on taking Raheem on a loan this summer through a swap for Griezmann or Dembele, but the deal failed at the last moment. He is a priority objective for the January transfer market. Raheem has agreed to join Barça, but everything depends on Pep. 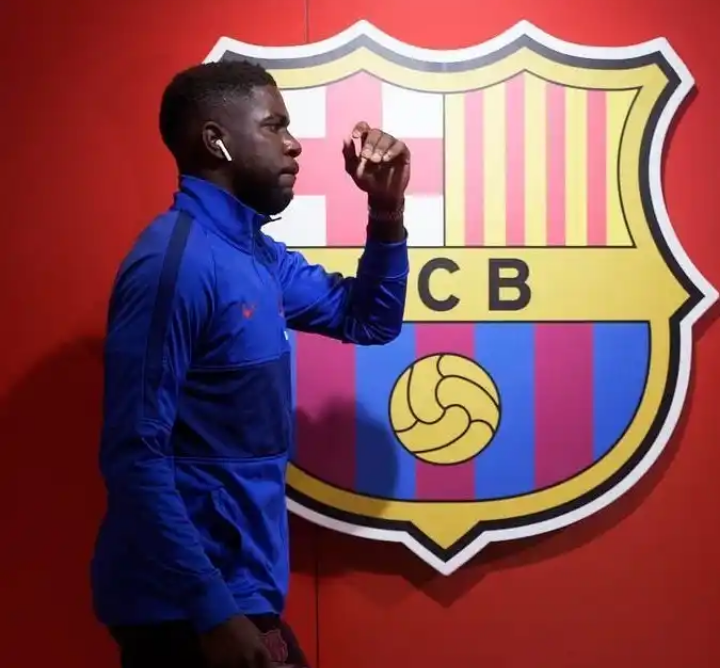 The France international Umtiti, who was not part of Koeman's plans for this campaign, started all three matches against Granada last season. The last time Umtiti started in Spanish LaLiga was against Granada on April 29. The ace once again feels in top form and wants to vindicate himself, according to RogerTorello. 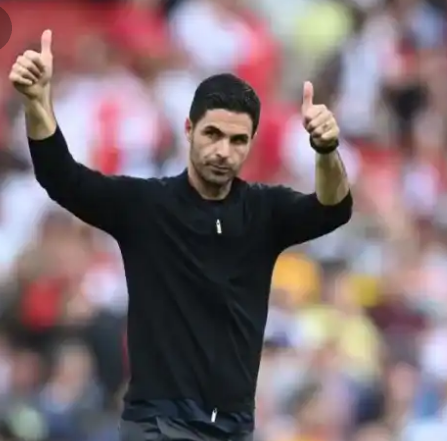 Arsenal will look back on this transfer window as one of their best in a few years time. It may be somewhat underwhelming right now as there is no markee signing but every single footballer brought is an investment and nowhere near the finished product. Just look at Lokonga as an example, the Gunners brought him for £15million and at just 21 years old he could easily become a £50million player by the time he is 24. Finally some good transfer business from the club.