By Johndominic01 (self media writer) | 24 days ago 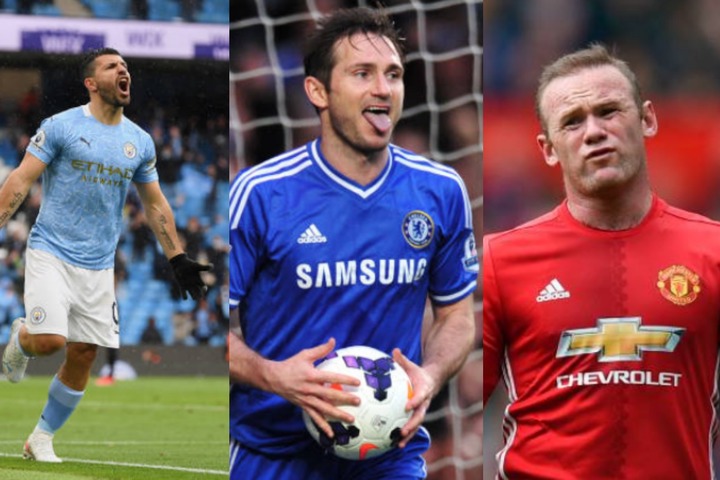 Football matches are decided by goals and assists and some players have been very decisive in the English Premier League for their teams in the 21st century as they have scored hundreds of goals and assists. 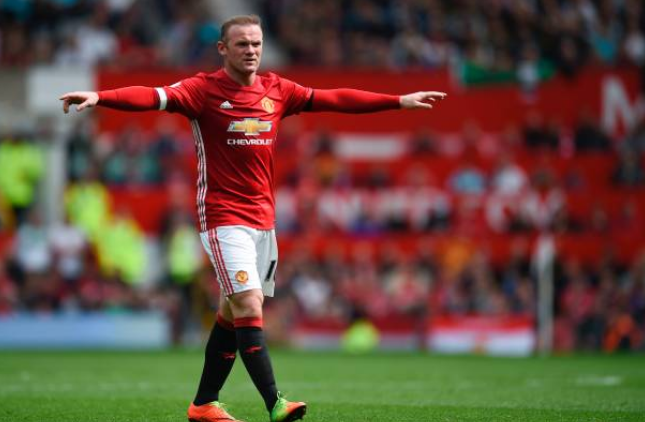 Another very decisive player in the English Premier League in the 21st century is Frank Lampard. The English manager is currently the manager of Everton but during his playing days, he plied his trade with West Ham United, Chelsea, and Manchester City. However, it was at Chelsea that he had the most success. He is currently the highest goalscorer in the club's history and as a midfielder, this is a great achievement. 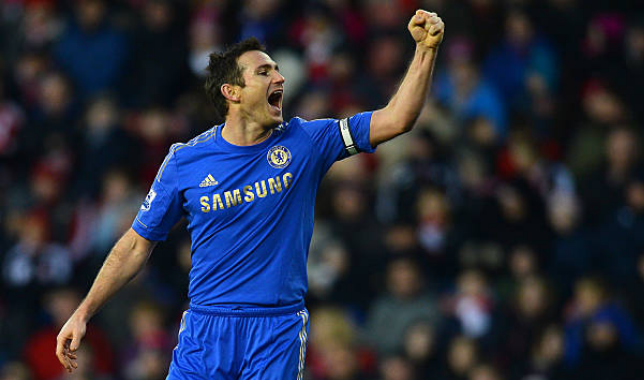 Below is the full list of the top ten most decisive players in the English Premier League in the 21st century: 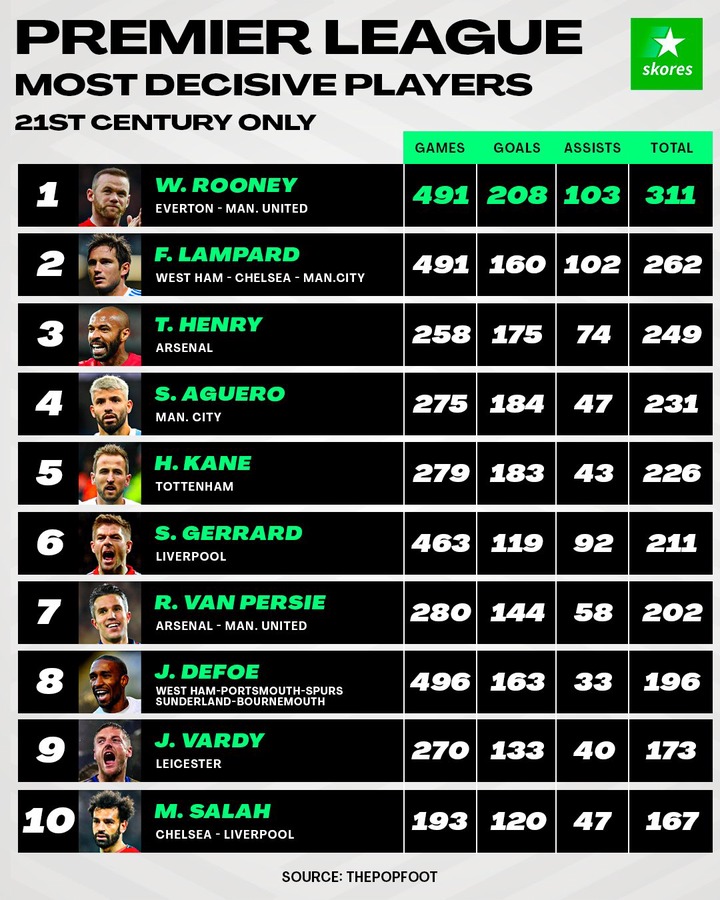