By SportsBible (self media writer) | 13 days ago

Newcastle United is now one of the richest clubs in the world after the Premier League confirmed that former owner Mike Ashley has sold the club for a fee of around £305 million to a Saudi Arabian-backed consortium of PIF, PCP Capital Partners, and RB Sports & Media. 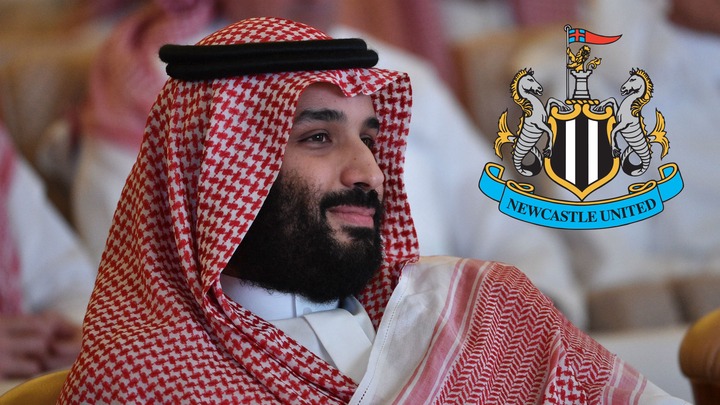 Following the takeover, the new owners whose riches dwarf that of Chelsea and Manchester City would be looking to improve the squad and they could start as soon as the transfer window opens in January.

Due to financial fair play rules, there is a limit to their spending each season but according to The Express, the Guardian reported that the club could spend over £150 million on new signings over the next 12 months.

Having said that, we will be looking at 3 quality players the club could sign with that money this January. 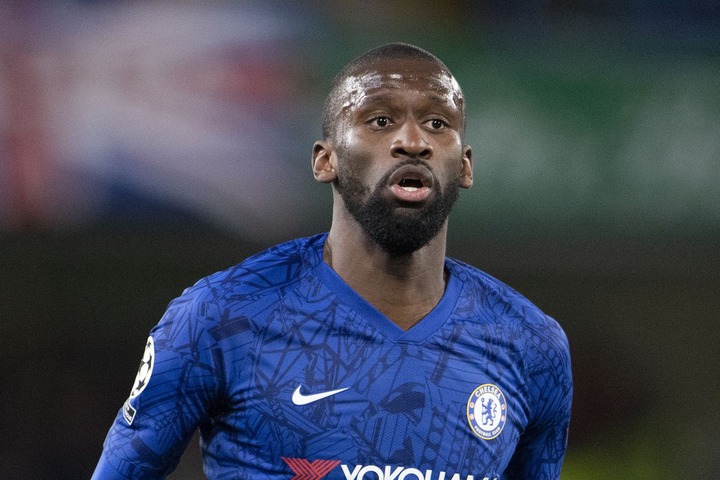 The German International is Chelsea's best defender but a reasonable transfer offer could tempt them to sell him this January as he could leave for free 5 months later. The reason is that his contract with Chelsea expires at the end of June and he is unwilling to extend it unless the club meets his high salary demands. To convince the player to join Newcastle would likely have to triple his current salary which stands at £100,000 per week. 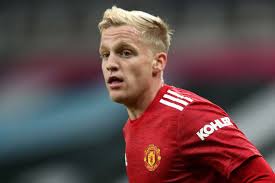 The 24-year-old is unhappy at Manchester United as he feels Ole Gunnar Solskjaer has not given him enough opportunities to show what he can do. Despite having not shined at Old Trafford the attacking midfielder is a quality player given his performances in the Ajax team that got to the Champions League semi-final in 2019. It's only the brilliance of Bruno Fernandes that is keeping him out of the team.

Since the player is eager to leave Newcastle would not need to offer big wages to sign him. All they need is to convince Manchester United to sell him. A transfer fee that is a little less than what the Red Devils spent about a year ago should do the trick. 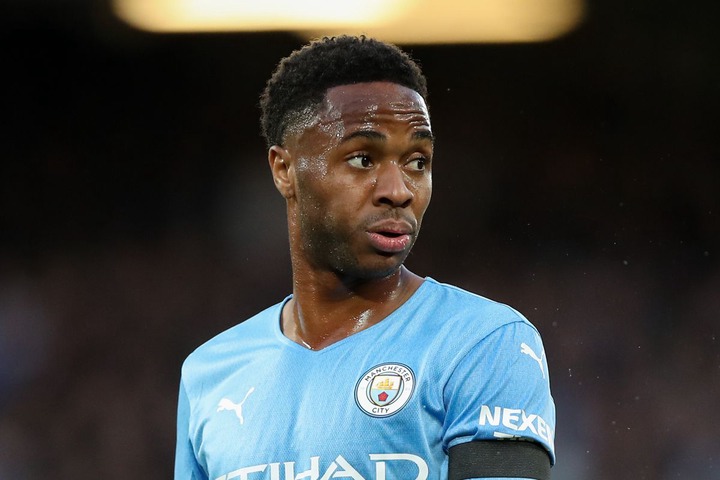 The 26-year-old England international is currently out of favour at Manchester City following the signing of Jack Grealish in the last transfer window. According to ESPN, Sport reported that the 26-year-old winger could join Barcelona on loan in January.

Having said that, Newcastle can make him the club's first big signing in years as they can match his current £300,000 a week salary and Manchester City is willing to negotiate.