Taking the bull by the horn

By WaleMustapha (self media writer) | 2 years ago 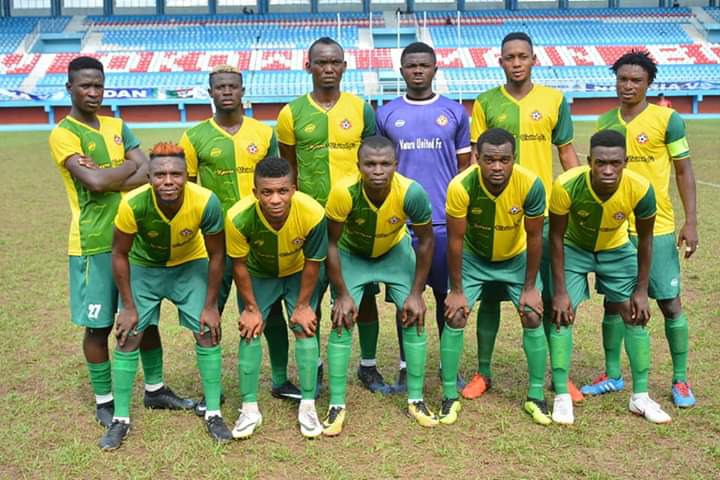 The Much anticipated 2019/20 of Nigeria National League, NNL Season has eventually kicked off across the country over the weekend with Matchday one fixtures.

The Second Tier league of the Nigeria Football Federation NFF suffered series of postponements before it's finally received the kick off nod from the organisers on 23rd of November.

The league which would be played in both the Northern and Southern Conferences was however divided into group A1, A2, B1 and B2 respectively in both conferences with table toppers in each group qualifying automatically to play in the topflight league of the 2020/21 Season.

Notably, the darling team of Kwara State, Kwara United is set to campaign in Group A2 alongside with the bigwigs in Nigerian club football like El Kanemi Warriors, Niger Tornadoes, Gombe United, FC Taraba, Sokoto United, Rarara FC among others.

It's no longer news that Kwara United dropped from NPFL to the NNL after their massive poor runs last season as a result of the perceived negative activities of an unidentified intra opposition that dealt a big blow to the club's plans and programmes. 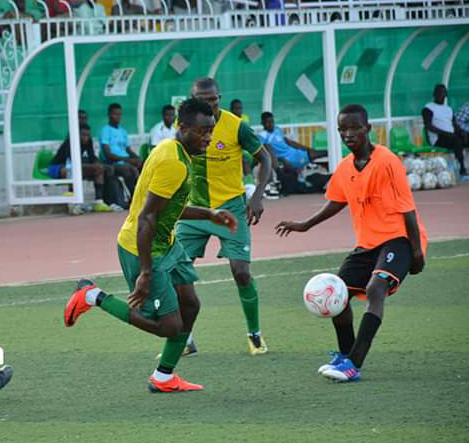 Meanwhile, the agitation for total overhauling and resuscitation of the team from it's present and unabated predicament came to an end with the appointment of a seasoned and professional football administrators by Governor AbdulRahaman AbdulRazaq to revamp and run the club professionally with the mandate of returning the team to the Nigeria Professional Football League, NPFL as soon as possible.

The Combination of Kunbi Titiloye and Bashir Badawir as the Chairman and General Manager respectively together with Amindu Olowo and Pharmacist Lanre Alege as nembers of the board will not only bring the much awaited desired success to club in a very short period of time but also put their wealth of experience to bear in the discharge of this herculean task.

Therefore, for us to understand that the appointment of these football administrators were not a fluke, Kwara United featured in the Gold Pre Season Championship and finished one of the best four teams, emerged champions of the maiden Governor Okowa Preseason Competition, made positive impact at the Ahlan Cup in Kano and Governor Dapo Abiodun Cup at Ijebu Ode as well as couple of unbeaten run in the friendly matches preceding the league.

For Kwara soccer fans to accept the above achievements recorded in the preseason, the same positive spirit and mentality must be replicated in the league as the team must take the bull by the horn from the beginning of their campaign in most important league in Nigeria to the end.

The spirit of fight to finish must be prioritised in order to justified huge amount of money expended on them by the present administration.

There is no excuse from both players and officials of Kwara United not to perform beyond reasonable doubt as the government has done its part through creation and sustenance of an enabling environment and prompt release of funds to prosecute the club's programmes, expectations of the teeming fans are on the high side, considering the achievements recorded during the preseasons while fans should also be patient with the team as their prayers and support would only be a catalyst to complement their hard work.

There is no doubt that many supporters of the Harmony Boys as Kwara United are fondly called are anxiously waiting to see their club dazzling to their admiration in a bid to return to the NPFL, this could only be achieved by supporting the team genuinely from the blast of the whistle to the end as anything short of it is capable of derailing their focus and set template of doom.

Apart from supporting the team wholeheartedly, supporters and fans should also take a step further by paying their gate fees regularly to generate additional revenue to the team and stadium maintenance as well as improve it's facilities.

As Kwara United engage Gombe United later today at the Main Bowl of the Kwara State Stadium Complex, Ilorin, players must show resilience and commitment to win the needed maximum points at home and work on consolidating on it in many of the away matches while fans should behave themselves and avoid anything capable of jeopardising the existing peace and harmony to achieve positive milestone together.

Picking the sole ticket of the group is possible only if all stakeholders work together in the spirit of oneness and sportsmanship. 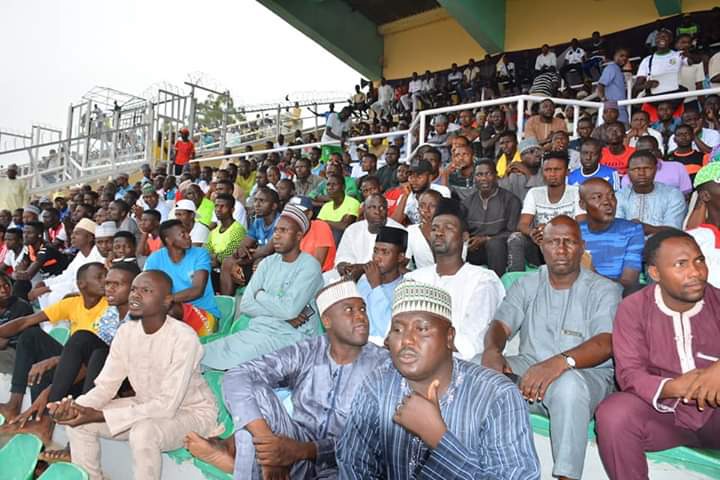 Content created and supplied by: WaleMustapha (via Opera News )