By Hank_franky (self media writer) | 2 years ago 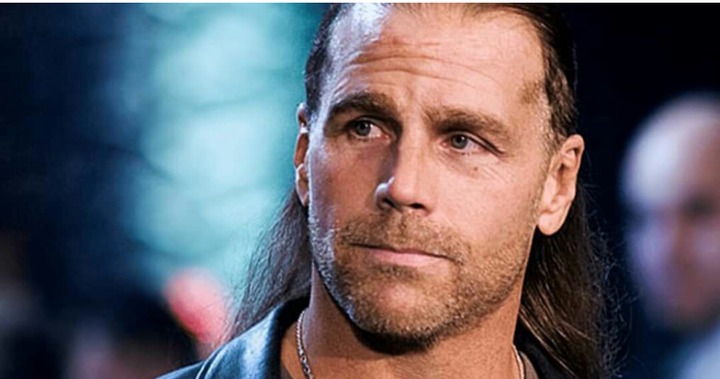 The Heartbreak Kid opens up at being a Christian.

Born Michael Shawn Hickenbottom but better known to the world by his ring name Shawn Michaels, is a Christian and not ashamed who knows it.

Hickenbottom was born on July 22, 1965, in Chandler, Arizona. The last of four children – Randy, Scott, and Shari are his older siblings – he was raised in a military family and spent a brief part of his early years in Reading, Berkshire, England, but grew up in San Antonio, Texas. As a child, Hickenbottom disliked the name Michael, so his family and friends just called him Shawn. Ever since, he has been referred to as Shawn. Additionally, Hickenbottom moved around frequently since his father was in the military.

He knew he wanted to become a professional wrestler at the age of twelve and said he performed a wrestling routine in his high school’s talent show, complete with fake blood. Hickenbottom was already an athlete; his career began at the age of six when he started playing football. He was a stand-out linebacker at Randolph High School on Randolph Air Force Base and eventually became captain of the football team. After graduating, Hickenbottom attended Southwest Texas State University in San Marcos, Texas, but soon realized that college life was not for him. He then began pursuing a career in professional wrestling.

Following a commitment to Christ, his later ring attire often incorporated cross symbols and he often made a praying gesture on his knees during ring entrances. He was in the audience for a televised service of John Hagee’s Cornerstone Church in his hometown, San Antonio, where he is also a Bible teacher. In 2008, he appeared on a Trinity Broadcasting Network program with fellow professional wrestler Sting.

Content created and supplied by: Hank_franky (via Opera News )