God Is Great : 5 People Who Were Born With Both Male And Female Organs (Photos)

If you were told that one could naturally be a male and female at the same time (by birth), it would be probably unbelievable for you. However, this occurrence is a reality. There have been recorded cases of people being born with both male and female organs. The term given to these kind of unique people is called "Hermaphrodite".

A hermaphrodite is an individual (or plant) which has both male and female organs. Hermaphrodites are very rare, so do not expect to come across a lot of them in your neighborhood. In some cases, some traits of a particular gender are more dominant than the other ; don't be surprised if you see one identifying as a particular gender instead of both. Usually during birth, once this condition is discovered, they might undergo surgery or probably when the individual is mature enough to decide. One organ is usually more developed than the other.

Here are some Notable Hermaphrodites you should know: 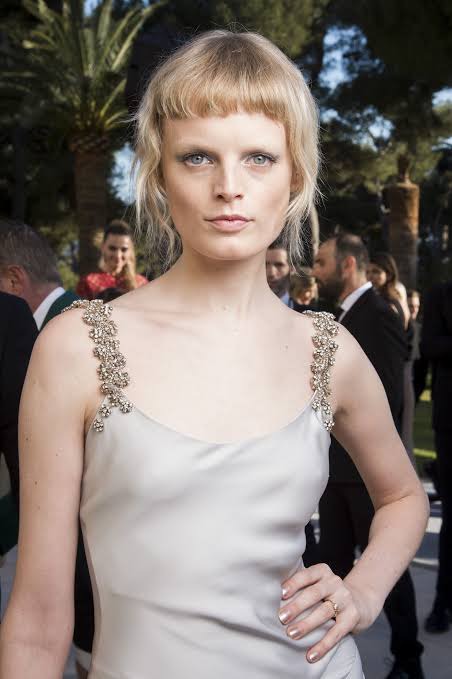 As a Vogue supermodel , she had revealed she was born a Hermaphrodite. She further disclosed that she was born with internal testes which were eventually surgically removed when she was 10. She has androgen insensitivity syndrome (AIS) which means she has male chromosomes but her body has not responded properly to testerone; so the male organ did not form completely. She had surgery at the age of 18 in a bid to reconstruct her female genital, and now she advocates against hermaphrodite Genital Mutilation, and also advocates that children should be given the opportunity to decide on surgery for themselves. 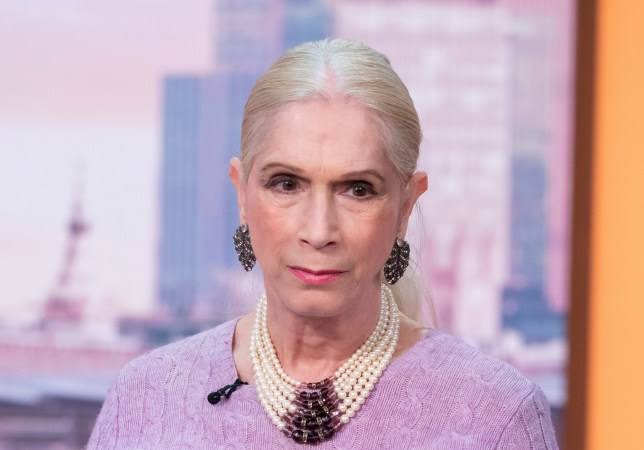 Popularly called Lady C, this 70 year old British - Jamaican author and socialite was born with fused and deformed female genital parts and was assigned "male" by the doctors. She was given the name George as a child. However, her chest region began to develop female features and her hips widened as puberty struck at the age of 13. With this, she was forced to undergo male hormone injections. When she was 21 , she had corrective surgery and began living life as a woman named Georgia. 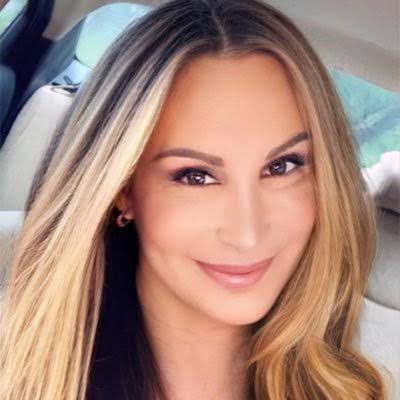 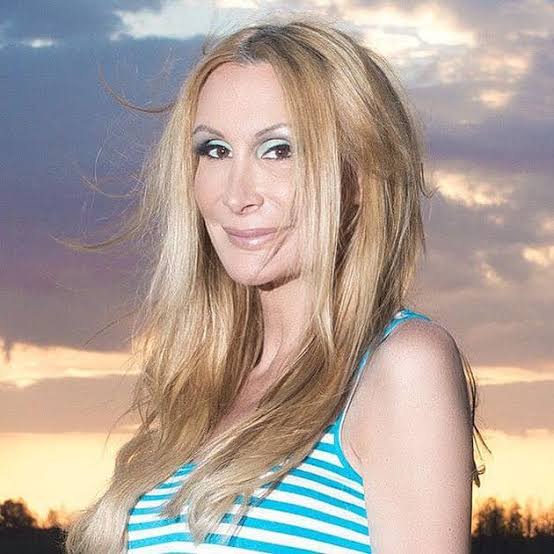 In 2014 , she revealed that she was born a hermaphrodite. Under the name "David Ritch", she was assigned male at birth . However she spent the most part of her childhood behaving like a girl. She took testosterone blockers and oestrogen enhancers and later on underwent corrective surgery at a later date. She's now an activist on gender issues and works with a several organisations. 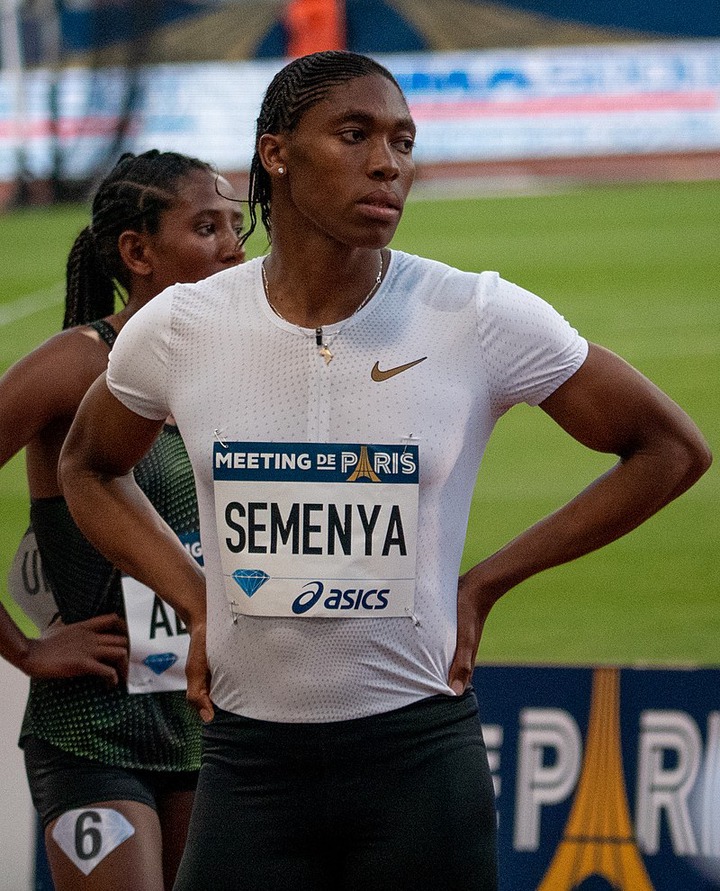 The speculations that this South African gold-medallist runner was a hermaphrodite initially came about in 2009. Considering her outstanding performances at the IAAF World Championships, she was compelled to undergo a gender verification test of which some of the results got leaked.

However, there are new rules within the IAAF which requires hermaphrodite athletes to lower their testosterone levels with medication before they can be qualified to compete. These rules apply only to those within the middle-distance races of 400m, 800m and 1500m and for this, many believe that they came about to specifically target Semenya. Currently, Semenya is happily married to a woman. 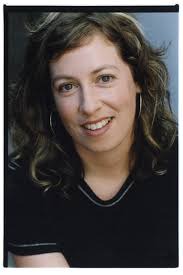 Thea is a hermaphrodite writer, best known for her critically-acclaimed Lambda Award-winning book Intersex: For Lack of a Better Word in which she deals with memoirs regarding gender, sexuality and her career. Thea is a San Francisco poetry slam champion, and was Chair person of the hermaphrodite Society of North America. She is also a mother.