The injuries sustained by the duo strikers of Chelsea football club, Timo Werner and Romelu Lukaku, led to an evolution of a new selection of Chelsea's frontline which was made up of Callum Hudson-Odoi, Kai Havertz and Mason Mount.

And the trio youngsters of Hudson-Odoi, Havertz and Mount performed excellently on Chelsea's two matches, because Chelsea football club won those two matches with an enormous 11 goals scored in two matches. Their cooperation, movements, passes, dribbles and strikes were all decisive, matured and excellent as they were a thorn on the flesh of the defenders of both Malmo and Norwich City.

However, there is not doubt that many Chelsea fans will be calling out to Tuchel to start featuring Callum Hudson-Odoi ahead of Werner. Because as it stands now, Hudson-Odoi made great impacts in Chelsea's last two games, through his swift dribbles, decisive movements, touches, passes and strikes which earned him a goal against Norwich City.

3 reasons why Tuchel should consider playing Hudson-Odoi ahead of Werner:

1. Ball control: Hudson-Odoi at the moment has more ball control than Werner who most times misplaces balls or even over runs his balls.

2. Confidence: Callum Hudson-Odoi in Chelsea's last two matches proved that he is not afraid of any defender nor his opponent, which was why he (Callum), could easily dribble any of his opponent. But Werner is yet to rediscover his deadly form that led to his purchase from Leipzig football club of Germany. 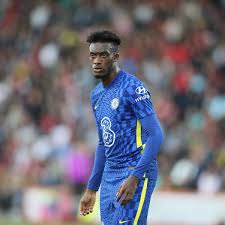 3. He's a goal-getter: Callum Hudson-Odoi will help the Chelsea's frontline to be getting more goals either by assisting or scoring unlike Werner who is more good at assisting than scoring goals because he (Werner) misfires a lot and misses lots of chances.

It is true that Werner will improve but as it stands now, Chelsea need a frontline that is in fine form and these trio frontline of Callum Hudson-Odoi, Kai Havertz and Mason Mount ended the goal drought of Chelsea's frontline as Havertz scored against Malmo while Hudson-Odoi and Mount both got a goal and a hattrick against Norwich City respectively. 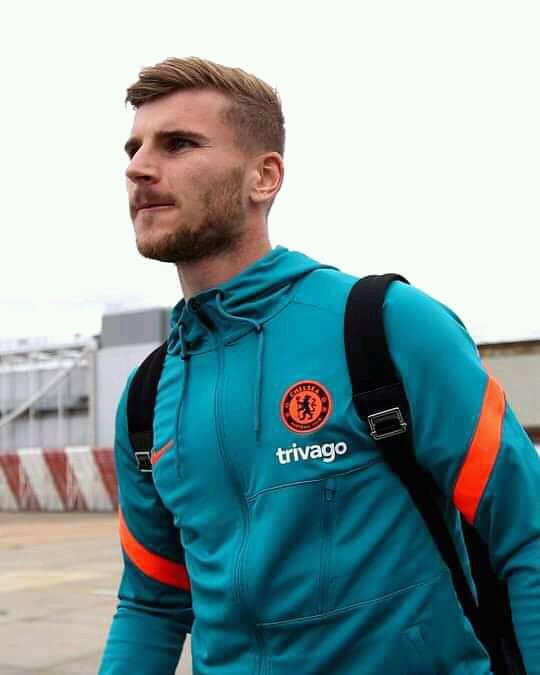 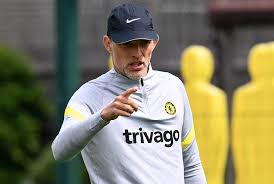