Why Rohr Should Give Other Centre Backs Game Time

By ZephaniahBethelKalu (self media writer) | 20 days ago

When Gernot became the coach of the Super Eagles in 2016, one of the best decisions he made was his first choice pairing at centre back. He brought two players who were born abroad to pair at central defense and that partnership came to be known as the "oyinbo wall". 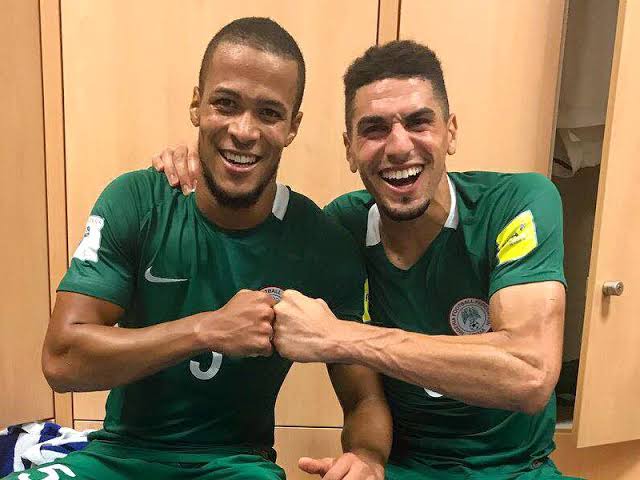 He paired Leon Balogun and William Troost Ekong, a former Dutch youth international and together, this pair were strong at the back for the Super Eagles and they were younger. It was difficult to bring in another defender except when Rohr played the 3-5-2 formation where Omeruo or Awaziem joined them

As the memories of Gernot Rohr's glorious years as coach of the Super Eagles continues to wane with the passing years, the glory of that famous centre back pairing continues to diminish, especially in recent games 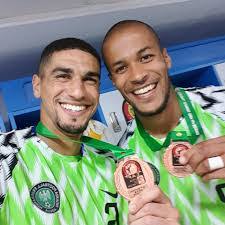 Granted, both players have shown commitment while playing for the Super Eagles and Ekong has risen to be the assistant captain of the side, the pair have not replicated their former form for the team in recent games 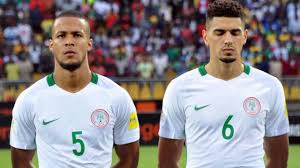 The loss to Central African Republic in Lagos is a dent to the image of the Super Eagles and this duo played a huge role in that winner from the visitors. Balogun later redeemed himself in Cameroon when he scored the opener in the 2-0 victory in the reverse fixture and that meant so much to him 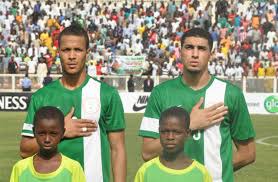 Balogun has played over 40 games for the Eagles while Ekong has played more than 50 games, so they have become top players in the team. Still, there is need to have other centre backs who can pair any of Balogun and Ekong. Rohr seems not interested in breaking their monopoly even though he has a fit Awaziem and Kenneth Omeruo

Competition brings out the best in players and also strengthens a team but Rohr has not brought that competition to his centre backs and recently, the duo of Ekong and Balogun have committed serious errors that have cost Nigeria vital points 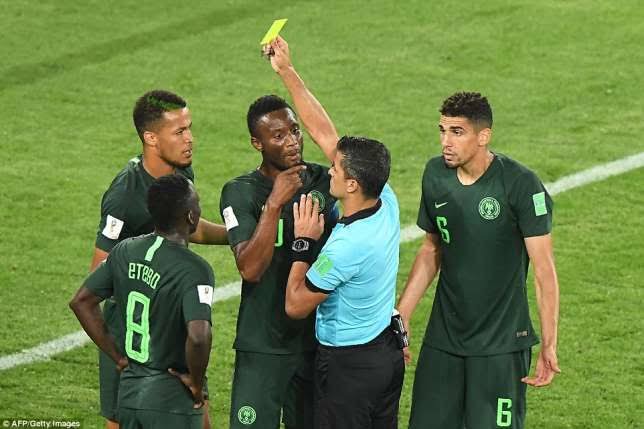 Although it may not be wise to change a winning team, it is wiser to feature players based on form and strength of opposition. In the past three games the team have played, Rohr has deployed the 3-5-2 formation and that means bringing in another defender, hence Awaziem's inclusion to the defense 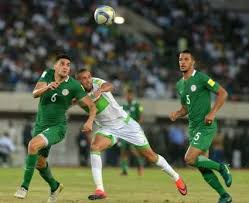 Balogun may not last long in the team due to his age and this may be the right time to explore other options. Kenneth Omeruo was a regular in the team before and needs to be given a chance. At least, Rohr may try to pair Omeruo and Awaziem or Balogun and Awaziem, to give the defense a breath of fresh air