By Gblizz (self media writer) | 8 months ago 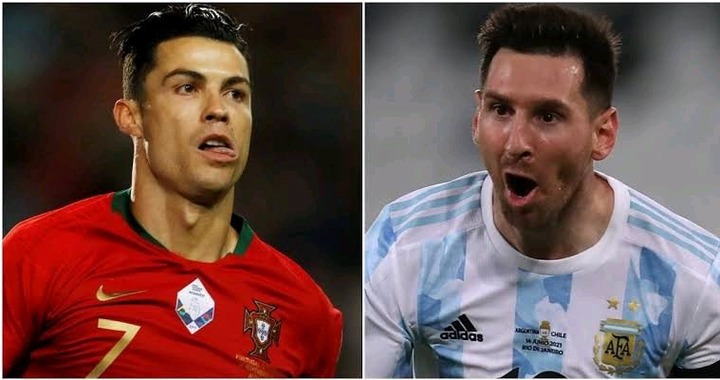 According to reports, Brazilian prodigy Neymar Jr came out to declare his stance on his international career. The PSG player who became the most expensive player in the world with his 222 million euro transfer from Barcelona to Paris Saint-Germain (PSG) in August 2017 stated that he would also be hanging his boots after the World Cup in Qatar. Unlike Neymar, both players (Ronaldo and Messi) have stayed at the top level of football for a very long time. From their teenage age till this moment, they have shown exceptional qualities for their various clubs and country; scoring so many goals and claiming multiple titles and awards. 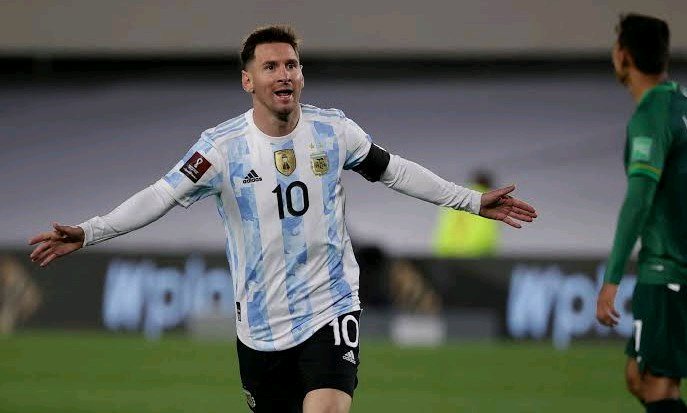 The Portuguese International, Ronaldo has 679 goals and 229 assists to his name in 901 club appearances, in the international front, the star player has 112 goals and 41 assists to boast of in 181 matches for the Portugal national team.

The Argentine International, Messi isn't doing bad for himself either, he has 673 goals and 301 assists to his name in 783 club matches, while for the national team, he has scored 80 goals and provided 51 assists in 155 games.

Leo is currently 34 and by June next year he would be 34, while Cristiano Ronaldo is currently 36 years old and turns 37 by February next year. While Neymar is The 2022 World Cup tournament is scheduled to hold November 21 to December 18, 2022, a different timing from the past ones.

These two players have given their possible best for their countries, Cristiano Ronaldo helped his side win the European Cup(2016) and the National(2019). While for Lionel Messi, he was able to win the Copa America with Argentina this year. 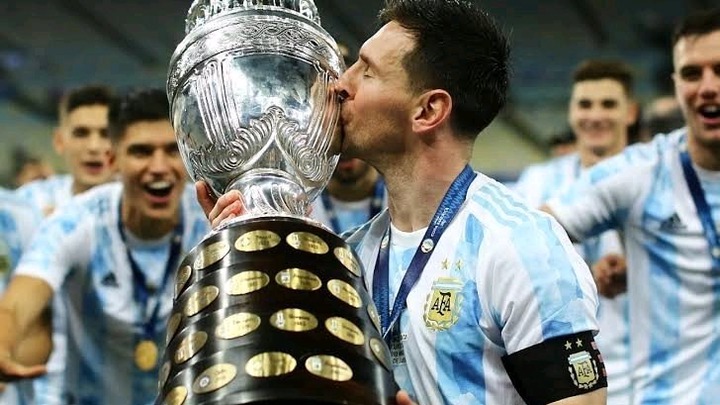 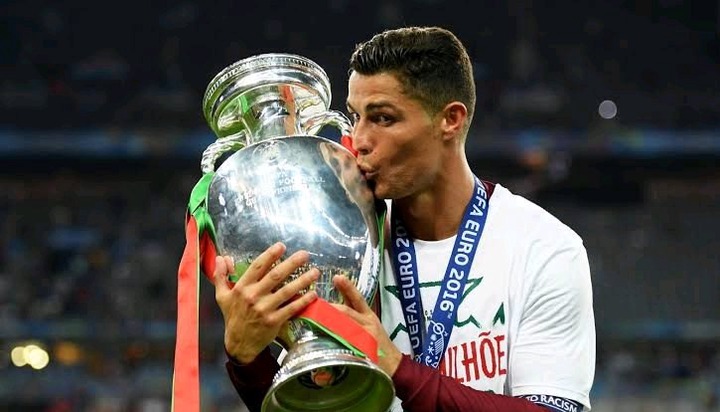 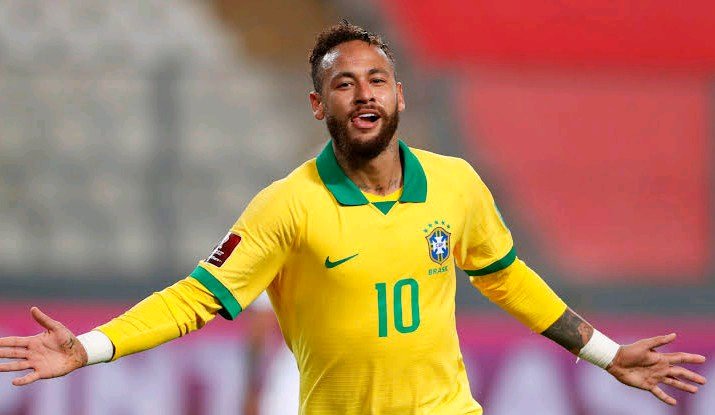 Neymar is a role model to so many players, and is yet to reach his full potential as he has been considered amongst the players who would take over from Lionel and Cristiano Ronaldo. He needs time to produce more international silverware for his country.