Where do you think Ronaldo will finish on this list of United's all-time top scorers?

Where do you think Cristiano Ronaldo will finish on the list of United's top scorers after he returned after 12 years? 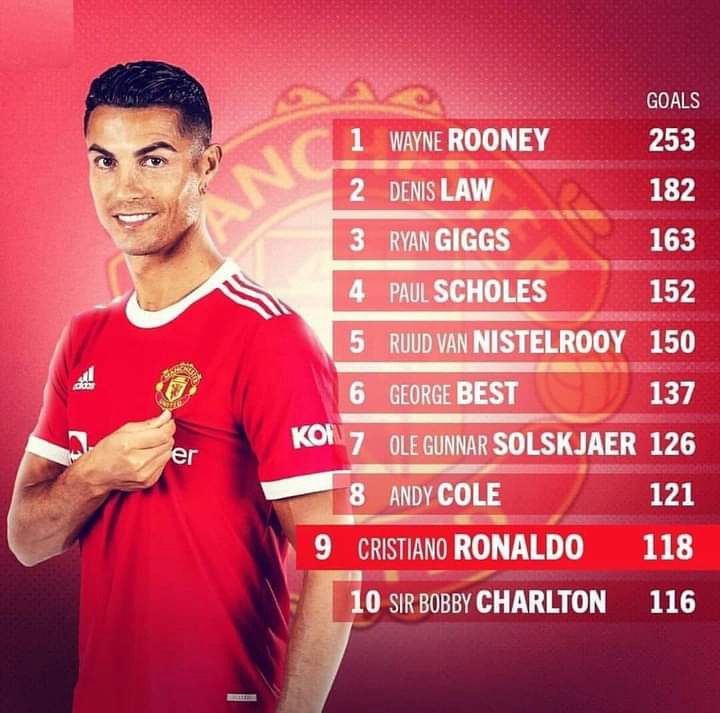 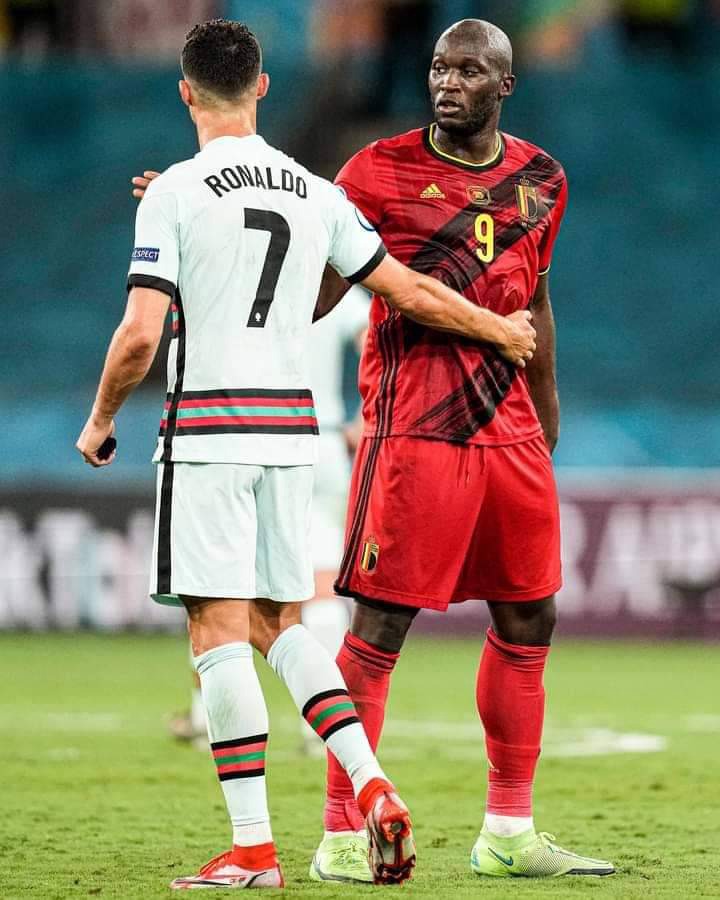 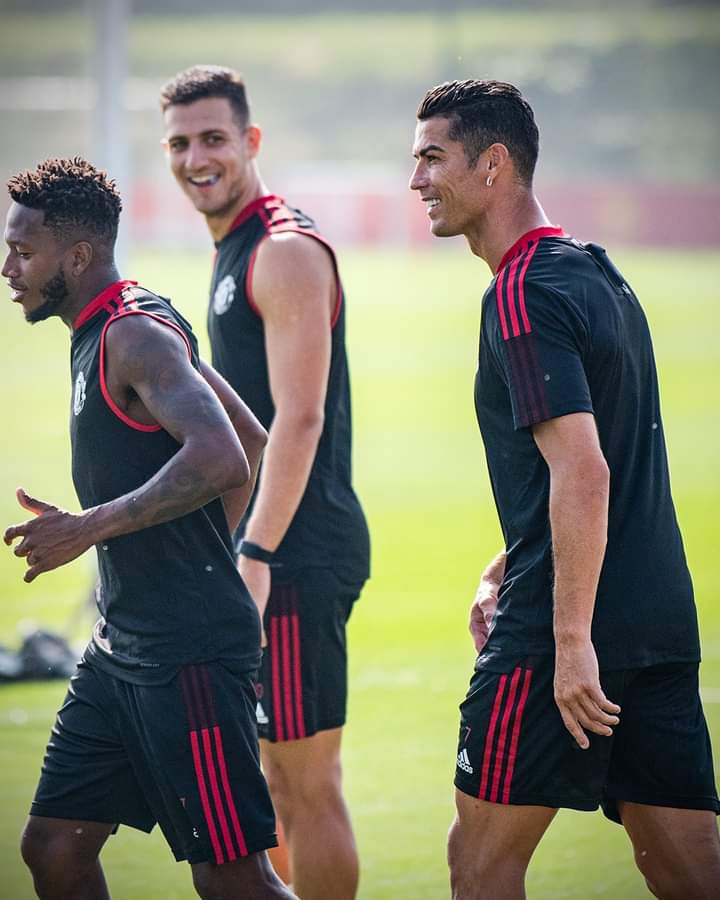 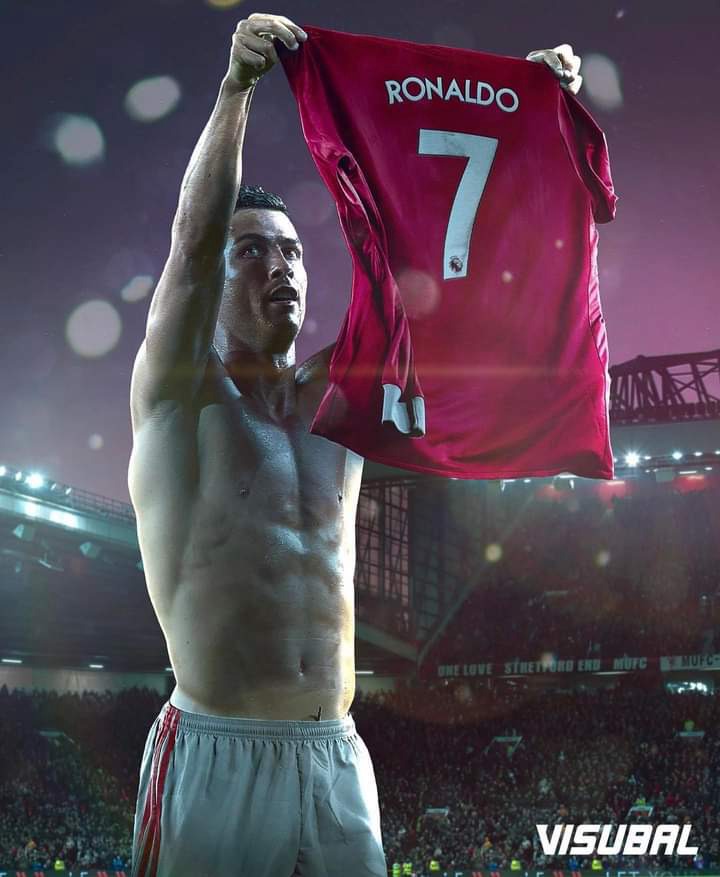 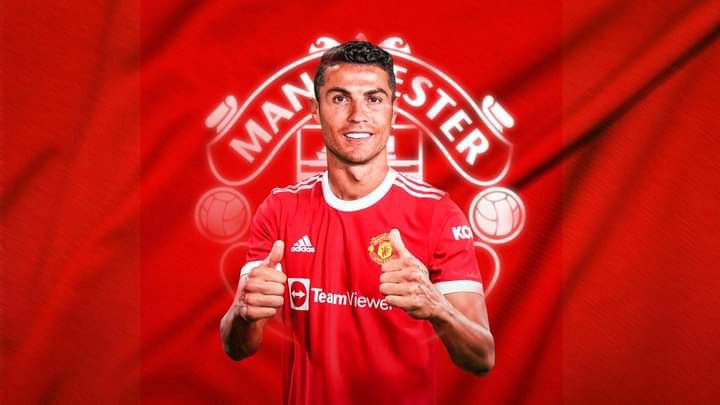 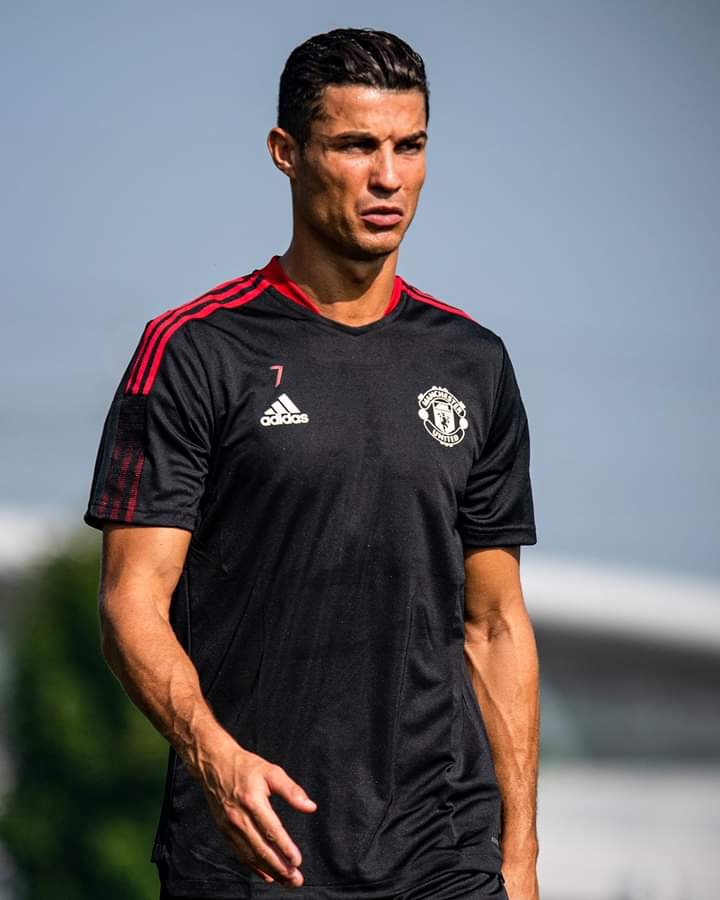 Ronaldo scored his first and only hat-trick for United in a 6–0 win against Newcastle United on 12 January 2008, which put United top of the league table. On 19 March, he captained United for the first time in a home win over Bolton and scored both goals in a 2–0 win. His second goal was his 33rd of the campaign, which bettered George Best's total of 32 goals in the 1967–68 season, thus setting the club's new single-season record by a midfielder. His 31 league goals earned him the Premier League Golden Boot, as well as the European Golden Shoe, which made him the first winger to win the latter award. He additionally received the PFA Players' Player of the Year and FWA Footballer of the Year awards for the second consecutive season. In the knockout stage of the Champions League, Ronaldo scored the decisive goal against Lyon, which helped United advance to the quarter-finals 2–1 on aggregate, and, while playing as a striker, scored with a header in the 3–0 aggregate win over Roma. United reached the final against Chelsea in Moscow, where, despite his opening goal being negated by an equalizer and his penalty kick being saved in the shoot-out, United emerged victorious. As the Champions League top scorer, Ronaldo was named the UEFA Club Footballer of the Year.

Where do you think he will end?