The saying that wherever you go, never forget home is applicable in all area of life as the 2006 world cup winner and veteran goalkeeper Gigi Buffon has finally returned to his boyhood club, after 26 years of being away. 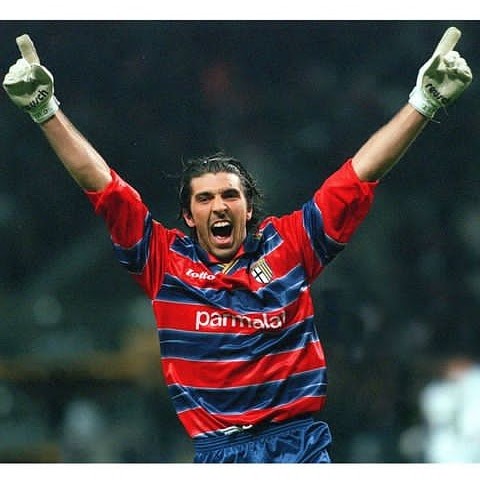 Gigi Buffon began his career in the youth system of Serie B club Parma in 1991 and then made his senior debut for the club in 1995 before he left for the Italian powerhouse Juventus in 2001, where he established himself as a never to dare goalkeeper.

Having played for Paris Saint-Germain for a single season in the 2018-2019 season, Buffon won a total of 28 titles and counting in his long-standing career.

The goalkeeper, who will never fall out of fashion, as he has been between the stick since 1990 finally made a return to his boyhood club Parma, who has been waiting for the return of their old faithful goalkeeper, is one of the few players to make the highest appearances in football, having successfully made over 1,100 professional career appearances. 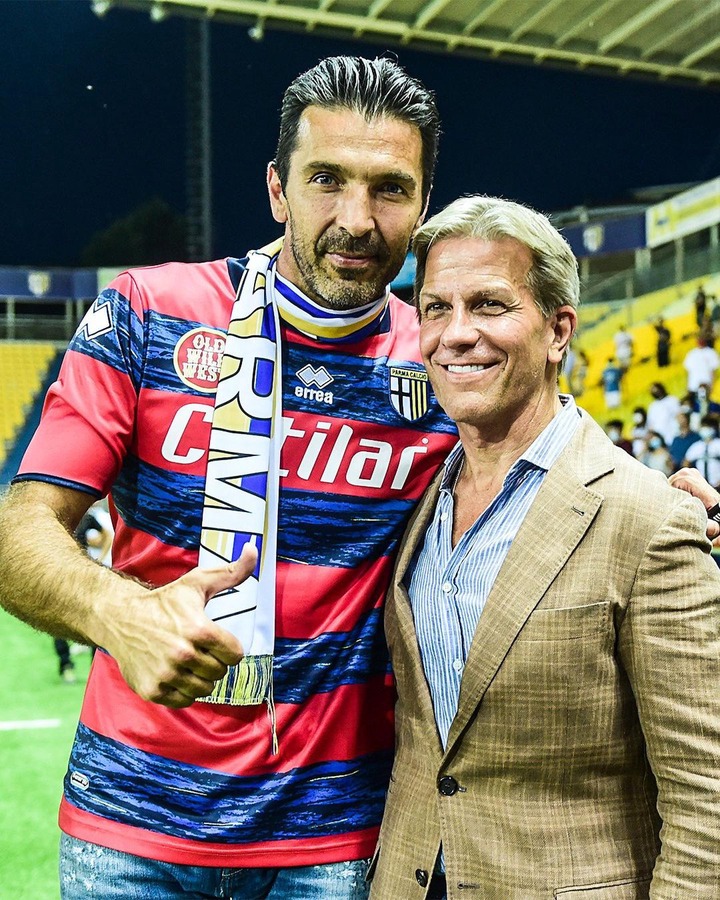 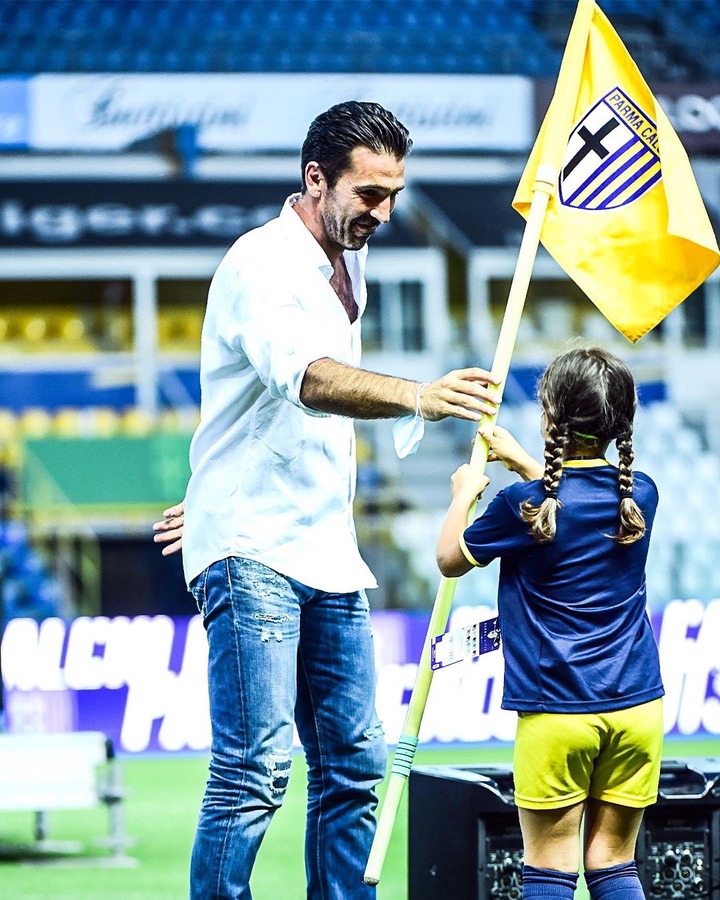 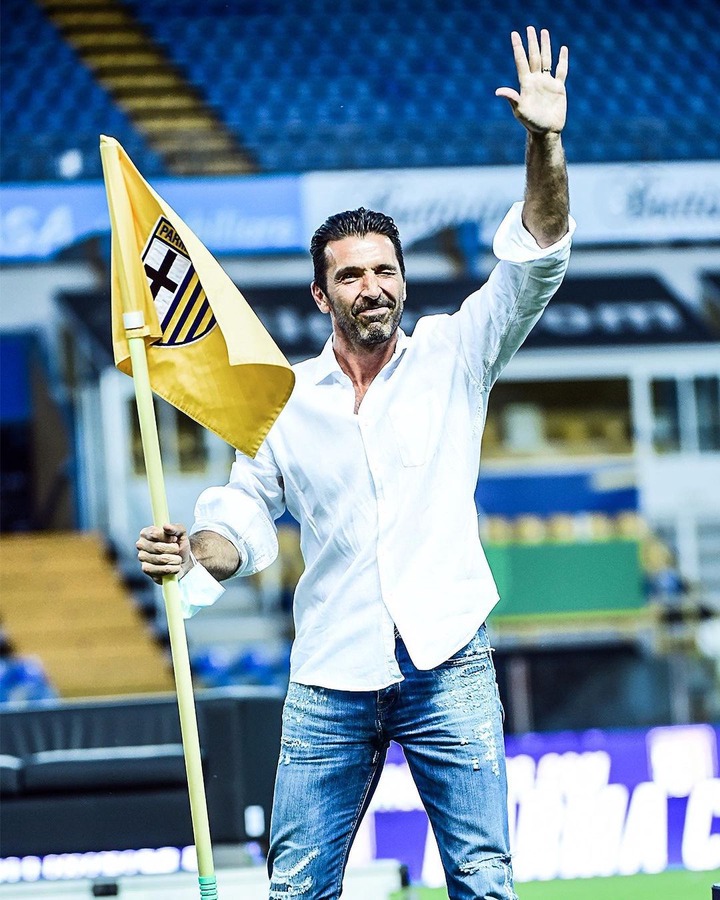 Part of Italy's 2006 world cup winning team hosted in Germany, the former Juventus and Paris Saint-German goalkeeper has shown how necessary it is to return to where you came from after you must have served the world.

Leaving as a boy and returning as a legend is the best way to inspire the younger generation, and Gigi Buffon who is now a legend and role model of the game will inspire the generation behind in the Serie B club Parma, as most young players of the club will want to be like him.